Retiring megachurch pastor Rick Warren stood up among a crowd of Southern Baptists to address the convention for what could be his last time. The 68-year-old leader referred to his remarks as both a “love letter” to the denomination and his “dying words.”

Last year, some claimed Warren’s Saddleback Church no longer belongs in the convention and proposed ousting the biggest church in the SBC for ordaining female pastors. The popular preacher and author has since named as his successor a leader whose wife holds a teaching pastor position.

The credentials committee—the Southern Baptist body tasked with recommending whether to disfellowship a particular church—ended up not making a decision about Warren’s church, whose main campus is just a 30-minute drive from where the denomination gathered in Anaheim this week.

But the discussion around Saddleback raised questions that extend beyond the California megachurch and beyond the annual meeting: What is a pastor? And what makes a church Southern Baptist?

The Baptist Faith and Message (BF&M), the statement of faith adopted by the SBC in 2000, addresses gender roles in church leadership: “While both men and women are gifted for service in the church, the office of pastor is limited to men as qualified by Scripture.”

But the credentials committee concluded that it wasn’t clear if the statement restricted women from any position doing pastoral work or holding a pastoral title, or if it just applied to the senior pastor, chair Linda Cooper told the 2022 convention.

And that wasn’t the only issue where things aren’t currently clear. Even if Saddleback violated this principle, SBC-affiliated congregations don’t have to follow everything in the BF&M. They’re only required to “closely identify” with it.

“We know our entities must align with BF&M2K. How closely must our churches align to be in friendly cooperation?” asked Virginia pastor Adam Blosser, in a Twitter thread. “To this point, churches have been given a great deal of latitude on a number of issues in the BF&M2K. Disfellowshipping Saddleback would certainly be a move away from such latitude. Maybe tightening our boundaries is needed. But if so, it’s worth studying. It’s not an emergency.”

The credentials committee asked if the SBC would allow them to study the “office of pastor” definition further.

The proposal was laughable to some Southern Baptists, including Southern Seminary president Albert Mohler, who came to the mic to say Baptists didn’t need another study or committee to tell them that pastors are male. Tom Ascol, head of Founders Ministries, also spoke up to emphasize the Bible’s clear position on it. Both got vocal support from the 8,000-messenger crowd. It was one of the most raucous and memorable moments in the two-day meeting.

Another seminary president, Adam Greenway from Southwestern, suggested that rather than studying the pastor line, the committee look at the bigger question of how much affiliating churches need to comply with the beliefs set out in the SBC statement of faith.

“Even if we clarified that the BF&M indeed means anyone holding a pastoral title of any sort must be a man, Article 3 of the SBC constitution states that cooperating churches must only hold to a statement of faith that ‘closely identifies’ with the BF&M. We’ve never demanded churches to affirm every jot and tittle of the BF&M to cooperate. Until Article 3 changes, we are going to keep running into this issue.”

Hébert and Todd Benkert, an Indiana pastor who spoke in favor of Greenway’s suggestion, both brought up that a sizable minority of Southern Baptist churches do not require baptism as a prerequisite for taking communion, even though that’s what the Lord’s Supper section of the BF&M says.

When he spoke from the convention floor hours later, Warren did not defend Saddleback or debate the intricacies of the faith statement.

“I could talk to you all about what I believe about the gift of pastorate as opposed to the office of pastorate, but I’m not here to talk about that,” he said, and went on to speak of his gratitude to the convention, including for the autonomy it affords local churches.

Sociologist Gerardo Marti referenced this “hands-off autonomy” as a reason the SBC celebrated Saddleback’s massive growth and baptisms, even though the church didn’t go out of its way to identify as Southern Baptist and Warren’s positions sometimes clashed with other leaders in the denomination.

When Saddleback celebrated the ordination of three women from the stage in May 2021, those clashes seemed, to some, unbearable.

“There are a variety of people who’ve worked in Southern Baptist churches who have essentially been ordained without being called pastor, so what would be different is for them to be publicly acknowledged with the same role and title of being a pastor,” Marti told CT’s Quick to Listen. “That, I think, might be distinctive.”

On Tuesday, one messenger asked if the BF&M’s “office of pastor” only applied to senior pastors, would that also restrict the use of the title for non-senior pastor roles, such as youth pasto 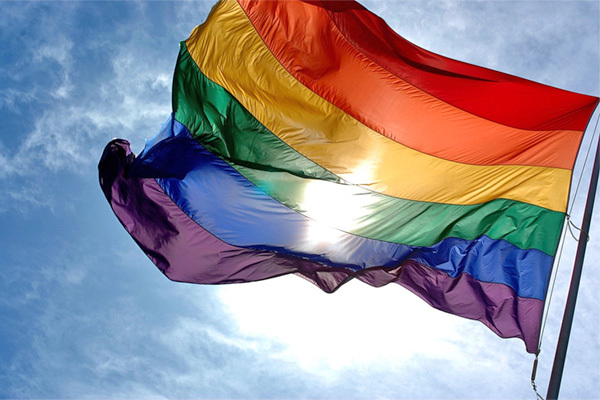 What Antisemitism Looks Like When It Is Carved into Church 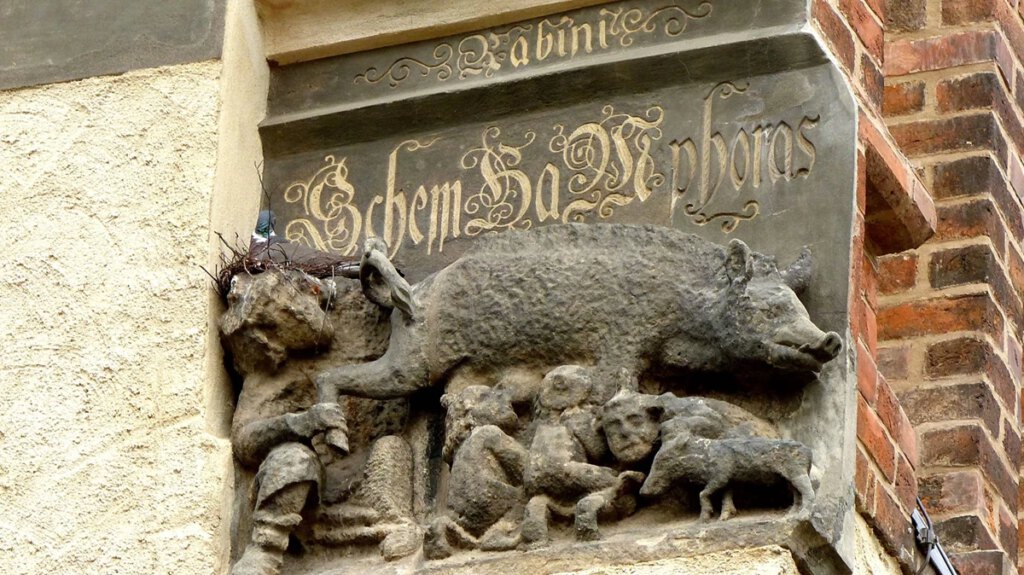