Lavrov is expected to meet with ministers of Saudi Arabia, the United Arab Emirates, Oman, Kuwait, Bahrain and Qatar in the GCC headquarters in Riyadh, said the officials, asking not to be named.

It was unclear what the meeting will focus on, but the officials said the six Gulf ministers will also hold an online meeting with Ukraine’s foreign minister, Dmytro Kuleba, later on Wednesday. They declined to give details.

Lavrov’s visit will take place one day before an OPEC+ meeting in Vienna, with the group set to stick to an oil production deal agreed last year and raise July output targets by 432,000 barrels per day.

Saudi Arabia and other OPEC members, which have the OPEC+ alliance with Russia, have come under intense pressure from the West to increase oil production and cool red-hot prices amid the Russian invasion of Ukraine.

Saudi Arabia has so far resisted such pressure, arguing high oil prices were caused by geopolitics, stretched refining capacities, and higher taxes in the Western world rather than supply concerns.

But the West is not giving up. US President Joe Biden and his team have been considering making a stop in Saudi Arabia as well as Israel after he travels to summits in Germany and Spain in late June, sources said earlier this month. 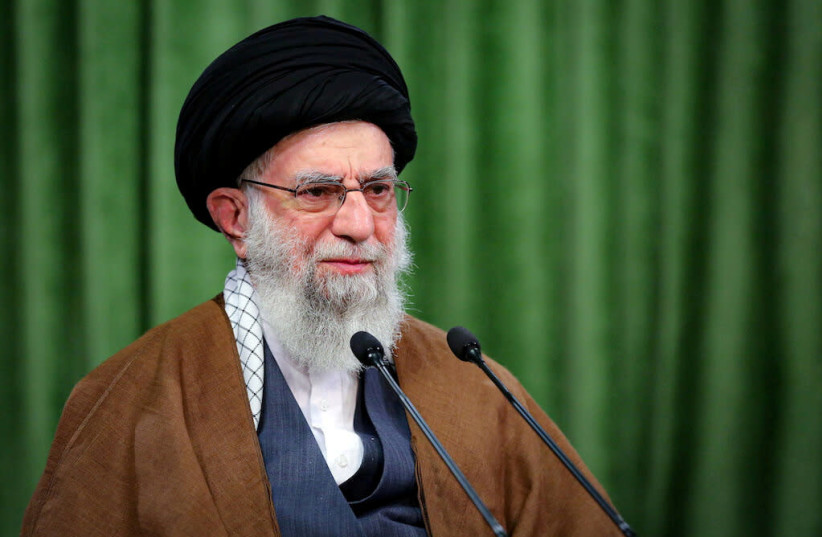 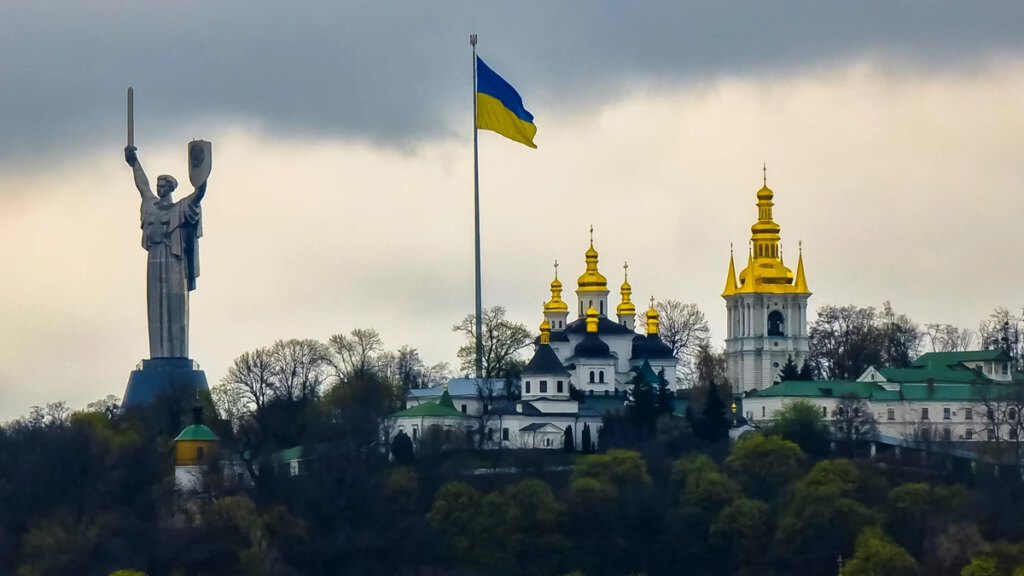