Written by The Ministry of Jesus Christ on March 13, 2022

The Holy Dormition Svyatogorsk Lavra, an Orthodox christian monastery in the Donetsk region that has sheltered more than 500 evacuees, including 200 children, was rocked when a bomb exploded 54 yards away from the entrance, the Center for Strategic Communications and Information Security (CSCIS) reported in posts on Facebook and Telegram.

The bomb landed near a bridge connecting the left and right banks of the Seversky Donets River.

The Ukrainian Orthodox Church and CSCIS said the force of the explosion blew out windows and doors, and several people had to be transported to a hospital in Svyatogorsk. No one was killed in the airstrike, according to initial reports.

Images shared online show the destruction and debris left by the explosion.

“On the night of March 12-13, all the refugees and brethren were evacuated to the monastery cellars,” CSCIS added in its posts on social media. “Currently, there are 520 refugees in the Svyatogorsk Lavra, 200 of them are children. There are about 10,000 refugees and local residents in the city of Svyatogorsk.”

It continued: “With the terrible force of the explosion in the temples of the Lavra, window frames flew out. In the Lavra hotels, an explosive wave smashed all the windows and doors. Several wounded were taken to the hospital in Sviatohirsk, the rest were treated at the monastery. … The management of the Lavra informs that there were no military formations on the territory of the monastery and the city.”

According to the Daily Mail, the city of Svyatogorsk is working to restore electricity which is the energy source used to heat the monastery, which is known for containing the relics of St. John the Hermit of Sviatohirsk.

Pavlo Kyrylenko, the governor of Donetsk Oblast, who is also listed as the head of the Donetsk Regional Military Administration, said as many as 1,000 people were sheltering in the monastery at the time of the blast.

In a post on Facebook, he said: “As a result, one person was hospitalized to the hospital, two addressed the trauma in Sloviansk on their own; another 30 people with minor injuries were provided on the spot. Damaged infrastructure around the Lavra, damaged private property.”

“The occupants [Russians] have crossed all possible limits of common sense and humanity. Should get the proper punishment for their hellish crimes!”

“I said to (the Israeli prime minister) that, at present, it’s not constructive to hold meetings in Russia, Ukraine or Belarus,” The Jerusalem Post quoted Zelensky as saying Saturday, a week after he spoke to Bennett on the phone. “These are not the places where we (Ukraine and Russia) can agree to stop the war. … Do I consider Israel, Jerusalem in particular, to be such a place? I think the answer is yes.”

Also on Saturday, a senior aide to Macron revealed that Putin didn’t seem interested in a ceasefire during a phone call with Macron and Scholz, The Wall Street Journal reported.

The phone conversation lasted for about an hour-and-a-half, the official was quoted as saying. “Have we detected a willingness of Mr. Putin to stop the war? The answer is no. The response is that we draw one conclusion … raise the price of the war for him and take new sanctions measures. However, will the talks not get there? The response is also ‘no.’ It’s important in the situation where we are to use all the tools of diplomacy.”

The Office of the U.N. High Commissioner for Human Rights said Friday it had recorded 1,581 civilian casualties since Russia’s invasion of Ukraine began on Feb. 24. It includes 579 civilian deaths and 1,002 injuries … “although the actual figure could be much higher,” the OHCHR said.

About 2.5 million people have fled Ukraine since the invasion began, the AP said last week.

“Most of the civilian casualties recorded were caused by the use of explosive weapons with a wide impact area, including shelling from heavy artillery and multi-launch rocket systems, and missile and airstrikes,” the U.N. noted.

Last week, Bennett visited Moscow and met with Putin and has spoken twice with him and four times with Zelensky ever since.

“I believe (Bennett) can play an important role, because Israel is a country with a lot of history and parallels, as well as having a large migration of Jews from Ukraine, Russia and Belarus,” Zelensky was quoted as saying in a briefing in Kyiv.

Days earlier, some media reports suggested that Bennett had urged Ukraine to give in to Russia.

“This report isn’t just inaccurate but patently false,” a senior official in Bennett’s office was quoted as saying. “At no point did Prime Minister Bennett advise President Zelensky to take a deal from Putin — because no such deal was offered to Israel for us to be able to do so. Prime Minister Bennett has at no point told Zelensky how to act nor does he have any intention to. The dialogue between Bennett and Zelensky is good and the option of a mediation meeting in Jerusalem has been raised.”

On Thursday, high-level talks between the foreign ministers of Russia and Ukraine failed in Antalya, Turkey, according to The Epoch Times.

Several rounds of Russia-Ukraine technical negotiations have taken place thus far, but Zelensky said no progress had been made.

Zelensky said earlier he would be willing to halt the military action in Ukraine, not seek NATO membership and give independent status to the contested territories, but he insisted his forces would not give in. “I’m ready for a dialogue, but we’re not ready for surrender,” Zelensky told  ABC News Tuesday.

About 100 christian leaders in the United States, more than 280 priests and deacons of the Russian Orthodox Church and over 400 ministers of Evangelical churches in Russia have called for reconciliation and an immediate end to Russia’s ongoing invasion of Ukraine.

“We mourn the ordeal to which our brothers and sisters in Ukraine were undeservedly subjected,” the Russian Orthodox clerics wrote in their open letter. “The Last Judgment awaits every person.”

The clerics added, “No earthly authority, no doctors, no guards will protect from this judgment. Concerned about the salvation of every person who considers himself a child of the Russian Orthodox Church, we do not want him to appear at this judgment, bearing the heavy burden of mother’s curses.”

Court: State has until July to explain why it hasn’t razed Khan al-Ahmar 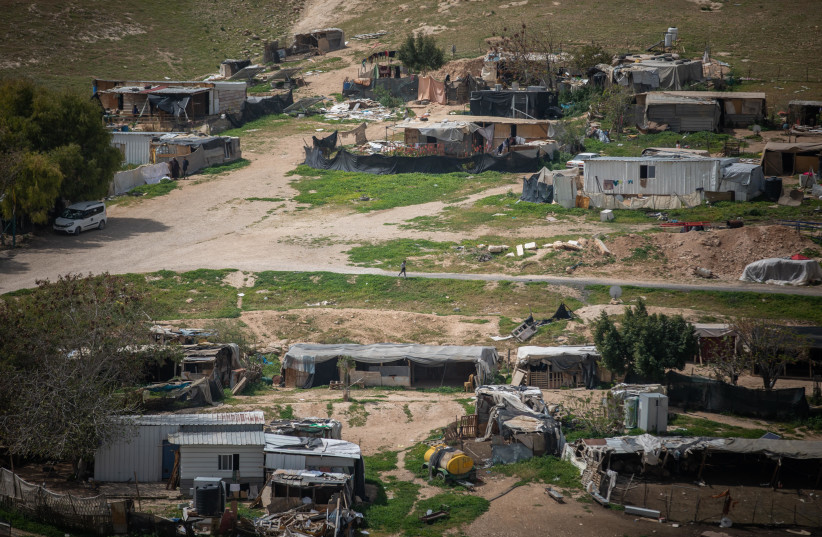 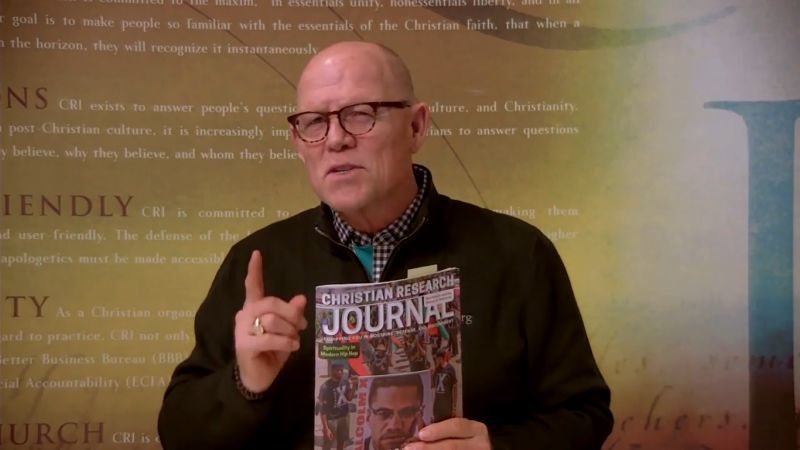