Gazprom Export has demanded that European countries pay for Russian gas supplies in roubles because of sanctions imposed over Moscow’s invasion of Ukraine, but Finland refuses to do so.

“Gas imports through Imatra entry point have been stopped,” Gasgrid Finland said in a statement.

Imatra is the entry point for Russian gas into Finland.

Finnish state-owned gas wholesaler Gasum on Friday said Gazprom had warned that flows would be halted from 4:00 a.m. (GMT) on Saturday morning.

Finnish Prime Minister Sanna Marin looks on during the plenary session at the Finnish parliament, as Finnish legislators have voted and decided that Finland will seek the NATO membership in Helsinki, Finland May 17, 2022. (credit: Lehtikuva/Antti Aimo-Koivisto via REUTERS)

Gasum also confirmed on Saturday that the flows had stopped.

“Natural gas supplies to Finland under Gasum’s supply contract have been cut off,” it said in a statement.

“Starting from today, during the upcoming summer season, Gasum will supply natural gas to its customers from other sources through the Balticconnector pipeline.”

Gazprom Export on Friday said flows would be cut because Gasum had not complied with the new Russian rules requiring settlement in roubles.

The majority of gas used in Finland comes from Russia but gas only accounts for about 5% of its annual energy consumption.

Most European supply contracts are denominated in euros or dollars and Moscow already cut off gas to Bulgaria and Poland last month after they refused to comply with the new payment terms.

Gasum, the Finnish government and individual gas consuming companies in Finland have said they were prepared for a shutdown of Russian flows and that the country will manage without.

“The Finnish gas system is in balance both physically and commercially,” Gasgrid said on Saturday.

Finland on Friday said it had agreed to charter a storage and regasification vessel from US based Excelerate Energy EE.N to help replace Russian supplies, starting in the fourth quarter this year.

The vessel turns supercooled, liquefied natural gas (LNG), which arrives on ships, back into regular gas. 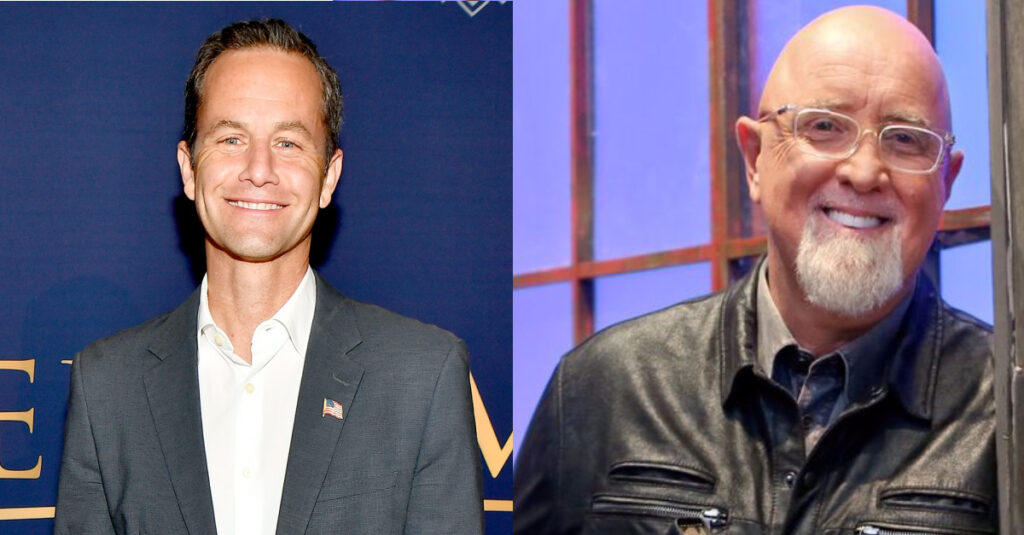 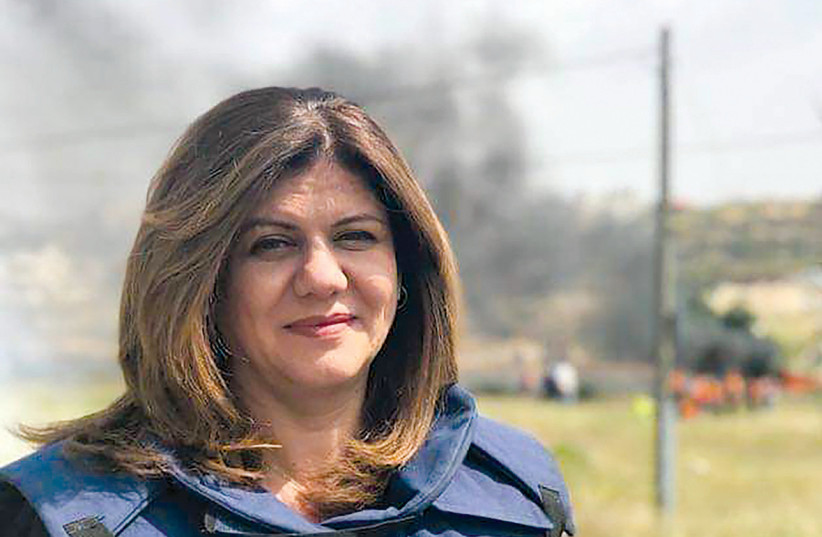