Russia has requested the liquidation of the Jewish Agency for Israel, RIA Novosti News Agency reported on Thursday afternoon.

Earlier that day, Israel’s ambassador to Russia asked Moscow for clarifications after the Russian Justice Ministry took action against the Jewish Agency, an Israeli official confirmed on Thursday.

The Russian Justice Ministry sent a letter to the Jewish Agency earlier this month, obtained exclusively by The Jerusalem Post, with a list of alleged violations of the law and their consequences. A senior Israeli diplomatic source said that Russia accused the Jewish Agency of illegally collecting information about Russian citizens.

In addition, in recent weeks, Russia expanded its definition of a foreign agent to include anyone who receives support from abroad and engages in actions that the authorities determine is against Russia’s national interest. That categorization could apply to the Jewish Agency or other Jewish organizations operating in Russia.

The Russian authorities’ actions could hinder the ability of Russian Jews to move to Israel.

Bogdanov said that the actions were not meant to be diplomatic moves against Israel and he will check the matter.

The meeting was first reported by Walla News.

The crackdown on the Jewish Agency came as Yair Lapid, who has been vocally critical of Russia’s invasion of Ukraine, became prime minister.

Russian President Vladimir Putin did not congratulate Lapid in a letter or a call as he did with other prime ministers in the recent past.

Israel’s policy on Ukraine has not changed under Lapid. Jerusalem has not sent any military aid to Kyiv, only humanitarian aid, out of a concern of jeopardizing the deconfliction mechanism with Russia that allows Israel to strike Iranian targets in Syria.

Zvika Klein contributed to this report.

‘He didn’t know?’ Netanyahu slammed for testimony on Meron disaster 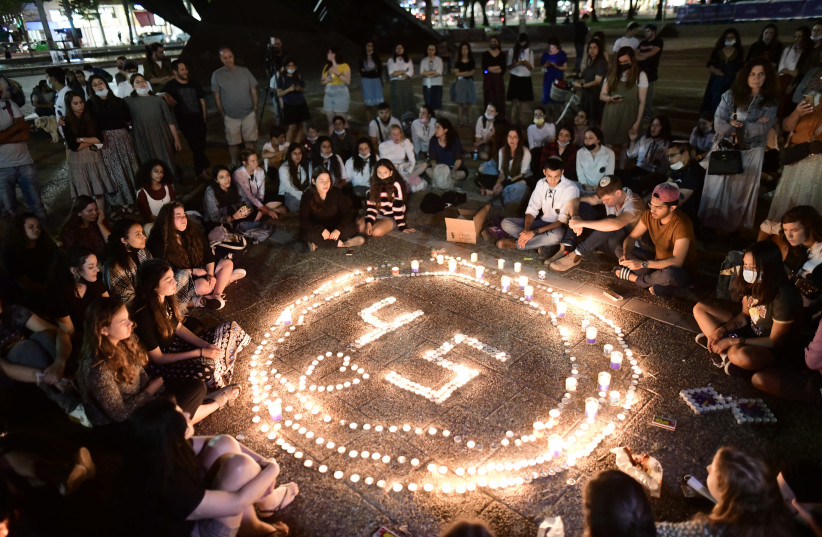 Why We Shouldn’t Practice Liturgy ‘A La Carte’ 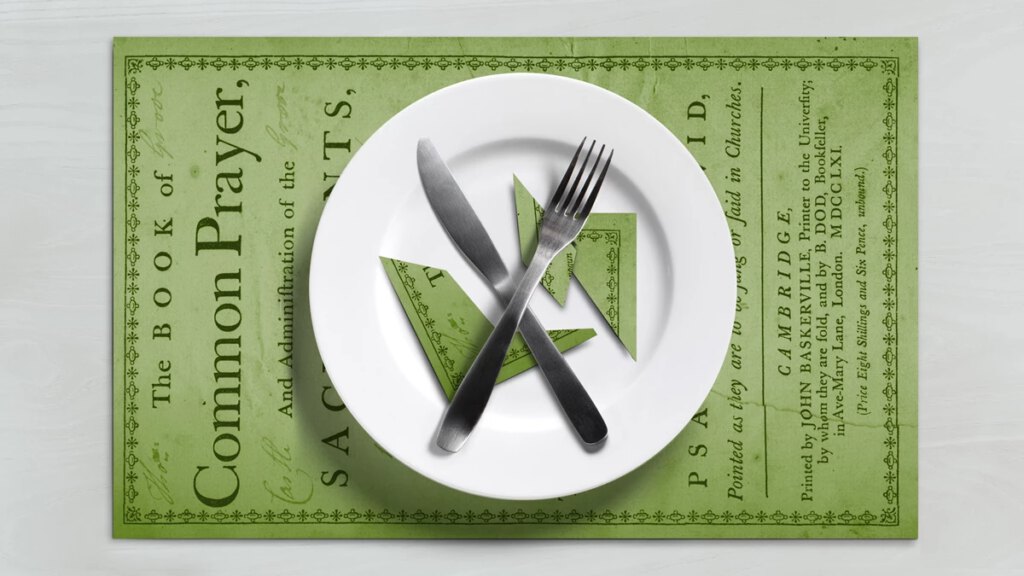