Russia invaded Ukraine – what will Israel do? – editorial

Written by The Ministry of Jesus Christ on February 24, 2022

Russia launched a predawn attack yesterday on Ukraine on the orders of its president, Vladimir Putin, amid warnings from world leaders that it could trigger the biggest war in Europe since 1945.

A day before Russia’s invasion, Israel’s Foreign Ministry issued an official statement pointedly backing Ukraine’s sovereignty without mentioning Russia. “Israel hopes for a diplomatic solution that will lead to calm, and is willing to help if asked,” the statement said; that Jerusalem “supports the territorial integrity and the sovereignty of Ukraine;” and voicing concern for Israeli citizens and the Jewish community in the affected regions.

Israel has to play what several commentators have called “a balancing act” when it comes to Ukraine. On the one hand, it should support Ukraine’s right to independence as well as the position of the United States and its European allies who have slapped sanctions on Moscow. But at the same time, it cannot alienate Putin’s Russia with which it maintains strong diplomatic and economic ties, and which also has a sizable Jewish community.

As The Jerusalem Post’s diplomatic correspondent Lahav Harkov reported, Ukraine views Israel as a neutral party that has good relations with both Kyiv and Moscow, and would be interested in Jerusalem playing the role of mediator in the conflict. Thus far, perhaps wisely, this is an idea that has been rebuffed by Prime Minister Naftali Bennett. As a senior diplomatic source told Harkov, “The Russians don’t want [mediation], and no one needs us.”

Israel is certainly not a part of the Russia-Ukraine War, and its main concern should be for the 8,000 Israelis who remain in Ukraine – despite repeated calls from the Foreign Ministry urging them to leave – and the estimated 200,000 Ukrainians eligible to make aliyah under the Law of Return.

Israel’s ambassador to Ukraine, Michael Brodsky, confirmed that the Israeli Embassy has moved from the capital, Kyiv, to Lviv, which is closer to the border with Poland, and he urged Israelis remaining in Ukraine to make their way to land border crossings on the western borders of the country.

Rabbi Mendel Moskovitz, Chabad’s emissary who lives in Kharkiv in eastern Ukraine, said they are placing sandbags at synagogues so that the Jewish community has a place to shelter.

In an impassioned video appeal to the Russian people, Ukrainian President Volodymyr Zelensky warned that this could be “the start of a big war on the European continent. You are being told this is a plan to free the people of Ukraine. But the Ukrainian people are free.”

His call for peace stood in sharp contrast with Putin’s Monday speech, which delved into Russian history to undermine the notion of Ukraine as an independent nation.

In calling on Ukrainian forces to lay down their weapons and warning other countries against interfering, Putin said he was acting to prevent a genocide against Russian-speakers, and for aiming for the “demilitarization and denazification of Ukraine.”

In response, Zelensky said, “You are told that we are Nazis. How could a people that lost more than eight million people in the fight against Nazism support Nazism? How could I be a Nazi? Tell my grandfather, who went through the whole war (World War II) in the infantry of the Soviet Army and died as a colonel in independent Ukraine.”

Putin, who has been a supporter of Israel and the Jewish people, is a master strategist. But he has played a double game, also acting as a key ally to Syria and Iran. In addition to supplying Tehran with arms, Russia also built its first nuclear reactor at Bushehr.

Israel needs to pay heed to its strongest ally, whose president, Joe Biden, strongly condemned Russia’s “unprovoked and unjustified attack. Putin has chosen a premeditated war that will bring a catastrophic loss of life and human suffering. Russia alone is responsible for the death and destruction this attack will bring, and the United States and its allies and partners will respond in a united and decisive way.”

While focusing on the safety of Israelis and the Jewish community in Ukraine, Israel should take a moral stand against the war. That is what is needed right now. 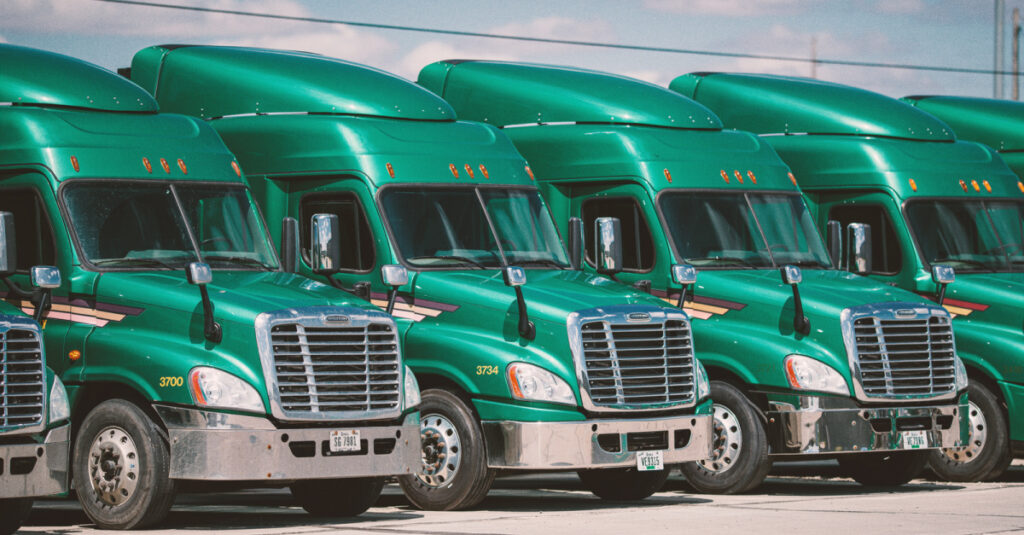 An Israeli official misspoke on the Ukraine crisis – opinion 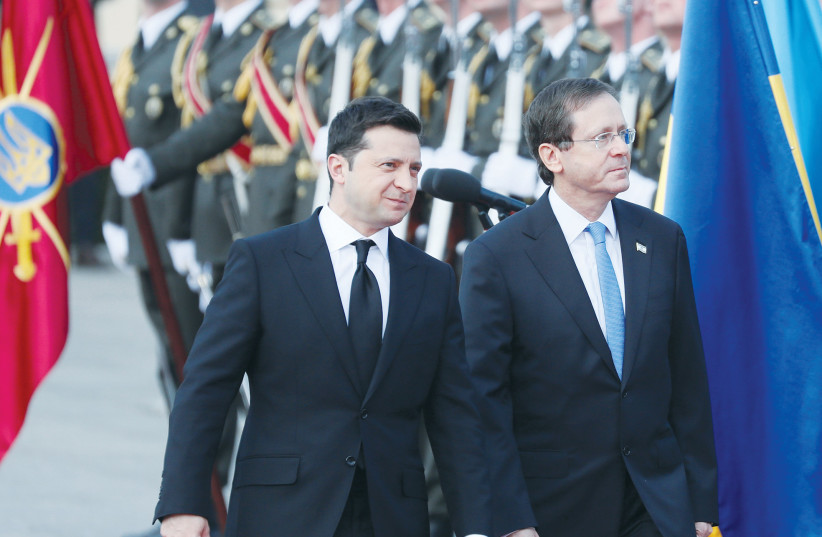