Written by The Ministry of Jesus Christ on November 14, 2022

The Russian Navy has significantly decreased the number of vessels capable of carrying Kalibr cruise missiles operating in the Black Sea in recent weeks, according to the naval intelligence updates by the Ukrainian Navy.

According to Ukrainian Navy updates, in the last few months, there have usually been three-five frigates or corvettes capable of carrying Kalibr missiles in the sea, an important naval front in the Ukraine-Russia War. The missile boat contingent only dipped down to two in one naval update.

At the end of October, the number of Russian Kalibr cruise missile vessels began to drop, with one such ship ending its combat readiness per day from October 28-30.

Last Sunday, the Ukrainian Navy reported that there were no cruise missile ships in the Black Sea. Since, there has been no more than one Kalibr-carrying ship in the theater, and often none at all, according to Ukrainian updates.

Most recently, on Monday, the Ukrainian Southern Operational Command announced there were no Russian vessels carrying cruise missiles operating in the Black Sea.

Russian Navy vessels are anchored in a bay of the Black Sea port of Sevastopol in Crimea May 8, 2014 (credit: REUTERS/STRINGER/FILE PHOTO)

“In the Black Sea, the enemy ship group has 12 warships, among which there is no missile carrier on duty,” said the southern command, but cautioned that “this is no reason to relax. Within a few hours, the situation may undergo significant changes and the missile carrier will be put on high alert.”

“In the Black Sea, the enemy ship group has 12 warships, among which there is no missile carrier on duty.”

The cruise missile frigates and corvettes, depending on their class, can carry several Kalibr cruise missiles in verticle launch cells.

The Black Sea Fleet has been bombarding Ukrainian cities and military positions with Kalibers since the war began in February.

Demilitarization of russia. By using hundreds of high-precision missiles against civilian objects of Ukraine, the aggressor state reduces its ability to strike the military targets. Two conclusions: – russia’s military defeat is inevitable; – russia is a terrorist state. pic.twitter.com/KHeM7AaGlb

Pentagon Press Secretary Air Force Brig.-Gen. Pat Ryder said in a Tuesday press briefing there were concerns that Russia was seeking similar high-precision missiles from Iran “due to supply shortages in Russia’s own arsenal.”

However, the Russian military has been dogged by repeated Ukrainian reports claiming that Russia is low on various munitions since mid-March.

Western and Ukrainian intelligence has repeatedly assessed that sanctions have hobbled Russia’s ability to produce precision munitions to their desired standard due to reliance on essential foreign materials and electronics.

The potential withdrawal of Russian missile boats from the Black Sea not only comes in the wake of reports of dwindling Kalibr missile stocks but also the retreat of Russian ground forces from Kherson.

The strategic port city sits on the coast of the Black Sea, at the delta of the Dnieper River. The first major Ukrainian population center to fall to Russia in the war, Ukrainian President Volodymyr Zelensky’s forces reentered the city on Friday. 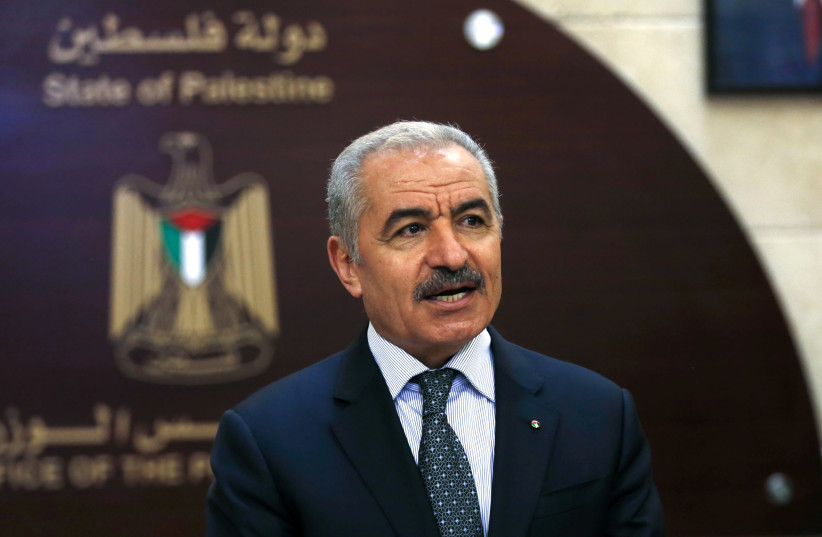 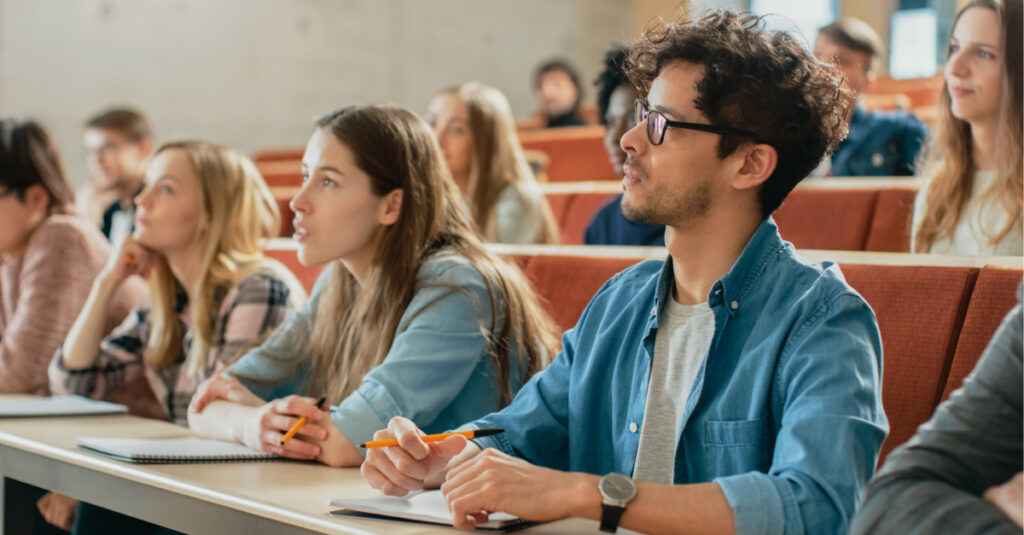