Ron Sider Was the Real Deal

I first heard of Ron when New Testament scholar Gordon Fee declared that Rich Christians in an Age of Hunger was one book every North American christian should read.

Gordon was not given to exaggerated book endorsements, so as a college student, I saved up my coins and bought a used copy. I had recently been reading 40 chapters of the Bible a day, so I was very familiar with the book’s recurrent message about caring for the poor. As I read Rich Christians, I was struck: Here was an author who genuinely paid attention to Scripture’s emphasis on this theme.

Eventually, I discovered that Ron also advocated for racial justice and challenged apartheid, even at a time when those stances were still controversial among many white evangelicals in the United States.

Ron was always ready to learn. His commitment was not to a specific economic theory but rather to helping people in need. In that spirit of humility, he adjusted his approach to particular economic solutions in revised editions of Rich Christians. His PhD was in Reformation history, not global economics.

I knew less about economics than he, so I wouldn’t have known the difference had he not told me later why he made the revisions. His initial approach to economics needed adjustment, he told me, but still, he hoped people would remember that he and his colleagues were right about apartheid.

Some of the more extreme critics complained that Ron’s handling of Scripture’s demands about the poor were “Marxist.” Apparently, they had never really read him, never really read the Bible, or were themselves more committed to economic or political agendas than to the Bible.

Ron’s loyalty was to Scripture. He was no more radical than John Wesley or Charles Finney (and certainly far less radical than Saint Anthony and Saint Francis).

As I once pointed out to him, he was much more conciliatory than the biblical figures of Amos; Jeremiah; John the Baptist (Luke 3:11); and, most important of all, the Lord Jesus, who said we cannot be his disciples unless we surrender all our possessions (Luke 12:33; 14:33).

Although Ron was often associated with the evangelical Left, he remained consistently pro-life and insisted that the church should maintain biblical sexual ethics. I’m pretty sure that he and I didn’t always vote the same way, despite our agreement on ethics, but I never doubted that his vote was informed by his biblical conscience.

In conversation, I found him ready to embrace what he saw as the best solutions from either side of today’s (tragically polarized) political aisle, and he maintained contacts on both sides of that split. He always remained the consistent evangelical Anabaptist that he was—living simply and sacrificially and working on behalf of the needy. The 2013 book of essays dedicated in his honor is fittingly titled Following Jesus: Journeys in Radical Discipleship.

Despite stinging criticisms, Ron refused to surrender what he found in Scripture. One of our former students, Michael Jordan—now dean of the chapel at Houghton College—put it this way in a Facebook post:

Dr. Sider stubbornly insisted that Christians should act for change on issues of systemic injustice not despite our religious convictions, but because of them. It made him thoroughly inconvenient to every cause, because he refused to be anyone’s useful idiot: he opposed abortion on demand and white flight with equal ferocity; he told us to listen to the Global South both about marriage and about American imperialism.

Ron humbly came alongside the global church and was eager to learn from fellow christian leaders around the world. He spoke about totalitarian regimes in Latin America (whether right-wing or Marxist), apartheid in South Africa, the martyrdom of Christians in Nigeria, global hunger, health care access, and environmentalism.

I will confess that, for a while, I thought he was just being trendy on environmental issues. However, after learning about South Pacific Christians whose homes are being destroyed by rising sea levels, as well as my wife’s experiences with oil pollution in Africa, I was soon convinced that this issue, too, had a human face. Ron was more prescient than I.

His impact on the North American church is particularly notable. He bridged long-standing gulfs by speaking to many evangelicals about social justice—a passionate concern of many mainline churches—and speaking to much of the mainline church about evangelism—a passionate concern of many evangelicals. He refused to let our cultural polarizations blind us to sides of Scripture that were uncomfortable for us.

At a time when I felt torn apart by my respective commitments to being theologically evangelical, experientially charismatic, and part of the Black church, there were no better guides for me than my senior colleagues, Ron Sider and Samuel Escobar. Ron respected and welcomed everybody’s gifts in the body of Christ, and he wanted to bring together the best of them. Left to right: Ron Sider and his wife, Arbutus, with Médine and Craig Keener c. 2011, at the Siders’ home.

I met Ron in person when I was a PhD student involved with the organization he founded, then known as Evangelicals for Social Action (now Christians for Social Action). In part through Ron’s support and encouragement, I ended up at Eastern Seminary (now Palmer Seminary of Eastern University).

Although he was already a respected christian leader with demands on his time, he took me under his wing by encouraging and advising me. When we differed in our exegesis of the “least of these” passage in Matthew 25, Ron humbly and graciously honored my interpretation by mentioning it as a respectable alternative view.

He was a genuine activist—always doing his best to help people in need. Through senator Rick Santorum’s office, he even helped me get my wife, Médine, to the US after the events of 9/11 slowed down the immigration process. Many others could tell similar stories of Ron’s eagerness to engage, network, and mentor. (Ron’s dear wife, Arbutus, a counselor, also helped me with posttraumatic stress from some past events.)

After 15 years of working with him at Palmer Seminary, I moved to Asbury Seminary (wh 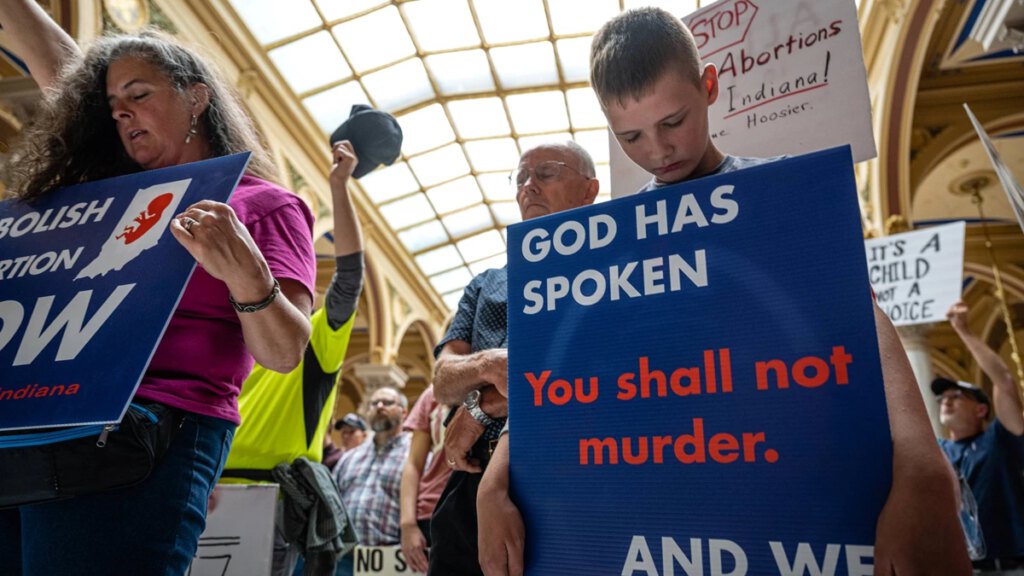 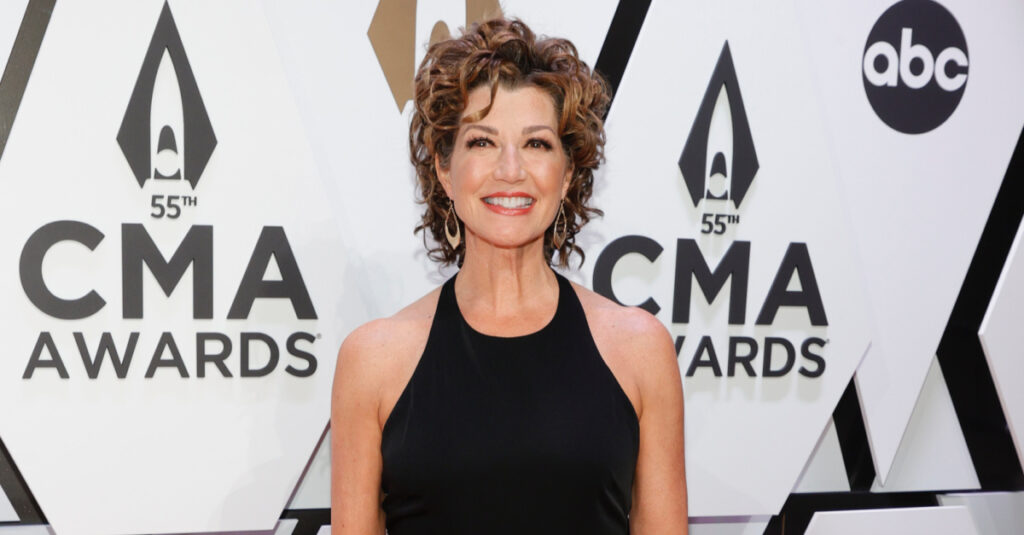