Barzilai Medical Center said that five people from Sderot were admitted following the sirens. Two were lightly injured and three were having anxiety attacks.

The IDF struck Hamas targets in Gaza in retaliation for a rocket launched toward Sderot late on Friday night, the IDF Spokesperson’s Unit said.

“IDF tanks struck military posts of the terrorist organization Hamas in the southern Gaza Strip,” the IDF said in a statement.

“The strike was carried out in retaliation for the rocket launch from the territory of the Gaza Strip towards Israeli territory overnight.”

Rocket alert sirens sounded on Friday evening in the town of Sderot and neighboring communities in southern Israel, after a projectile was launched from Gaza. The IDF later announced that the Iron Dome intercepted one projectile that was launched from the Gaza Strip towards Israeli territory.

Barzilai Medical Center said that five people from Sderot were admitted following the sirens. Three of those admitted were having anxiety attacks and the other two suffered light injuries. The hospital did not elaborate on what caused the injuries.

On Thursday night, the IDF struck targets belonging to Hamas in the Gaza Strip during three rounds of airstrikes as 12 rockets were fired towards southern Israel from the coastal enclave.

Of the 12 projectiles fired from the Strip, 9 were intercepted by the Iron Dome missile defense system and others landed in open fields or within Gaza.

Emergency services said three people were treated for shock after an unexploded rocket fell on a house in Sderot and two others were injured while running for safety following the sirens.

A house in the college town of Sderot was also severely damaged by Iron Dome rocket interceptor fragments which landed on it, destroying windows and blasting large house in the walls.

In response to the rocket fire, Israeli military said that Israeli Airforce jets and helicopters struck sites belonging to Hamas in three waves, including underground facilities, a rocket-building site, and a cement facility used to provide materials to build tunnels used by the group.

According to Palestinian media, at least one person was injured in the strikes targeting the sites east of Khan Younis.

Prime Minister Benjamin Netanyahu on Tuesday said Israel is treating airborne incendiary attacks like rocket attacks and warned Hamas that the group would be making a “very big mistake” if it keeps up the violence, hinting that the group’s members, as well as those belonging to Palestinian Islamic Jihad, might be targeted.

After attending the evaluation, Gantz warned Hamas that the IDF would strongly retaliate.

“I’ve just finished an evaluation with the IDF chief of staff following the continued attacks on southern Israel,” Gantz said. “The IDF is prepared and will keep protecting residents of the South and attacking those who attack us. We will deal a very heavy blow if need be.”

As part of examining possible courses of action, Kochavi “heard an intelligence briefing and approved an exercise for examining the division’s alertness and preparedness for possible scenarios,” according to Ynet. 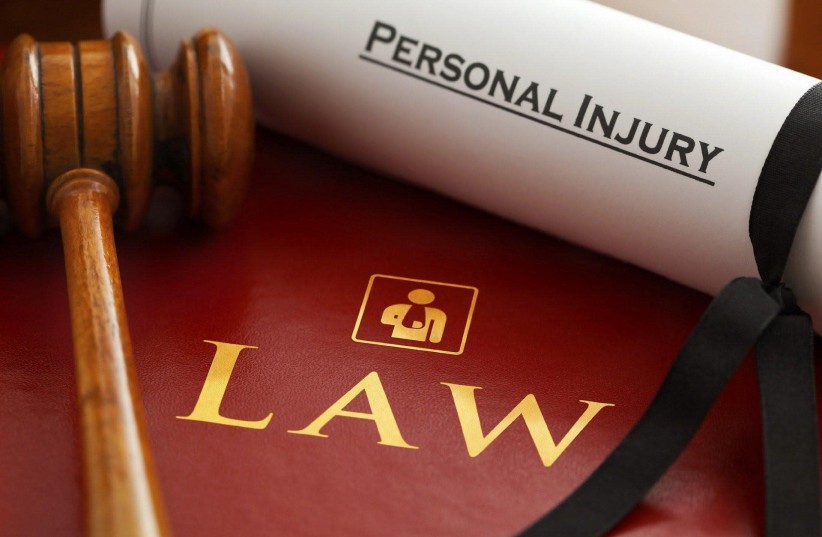 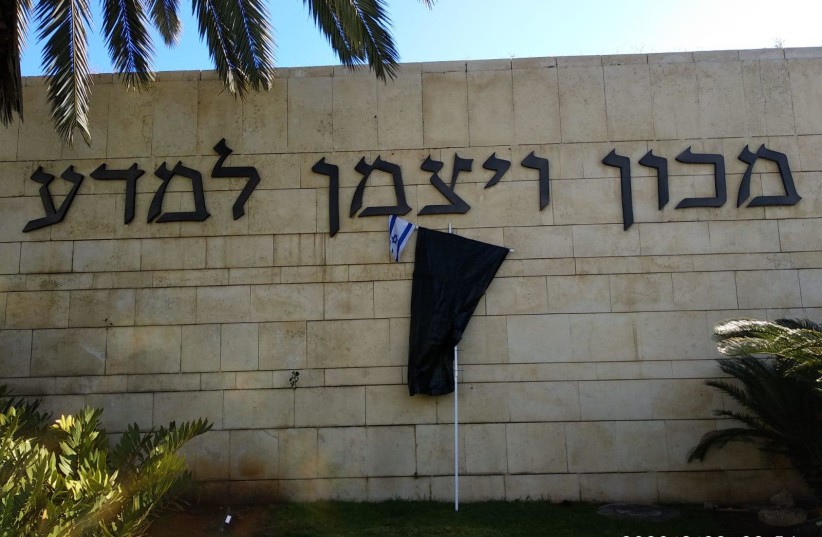