The 2020 Republican National Convention kicked off Monday with a diverse group of speakers including the father of a school shooting victim, a Cuban immigrant, and hostages freed by the Trump administration.

Originally scheduled to take place in Charlotte, North Carolina, state lockdowns in response to COVID-19 forced the cancellation of the traditional, large-scale convention with thousands in attendance. Instead, a scaled-back convention commenced featuring a combination of live and taped speeches.

While RNC delegates gathered in Charlotte to renominate President Donald Trump, the Andrew W. Mellon Auditorium in Washington, D.C., served as the backdrop for many of the speeches.

In the following pages are five highlights from the first night of the RNC. The convention will end on Thursday, when Trump will formally accept the Republican nomination for president of the United States. 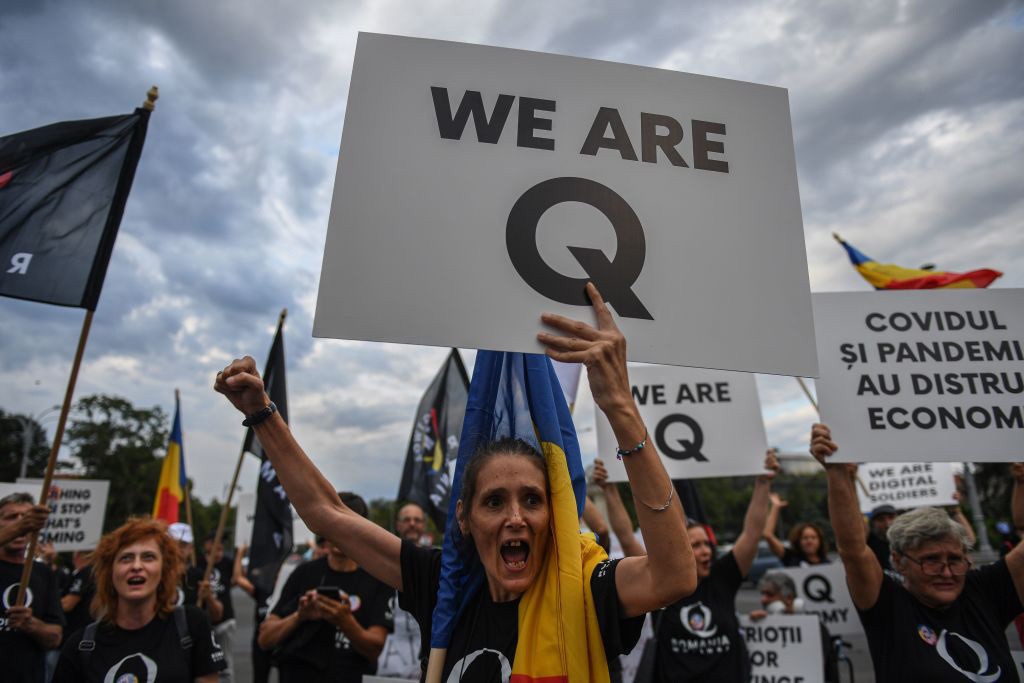 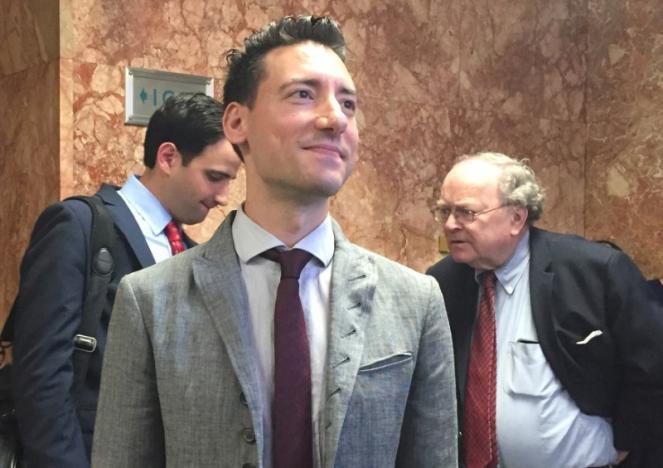