Written by The Ministry of Jesus Christ on December 29, 2020

Both presidents Shimon Peres and Reuven Rivlin resisted pressures to remove the Katsav bust from the row of faces of the state’s former presidents.

For more than a decade, women’s organizations and other groups have lobbied for the removal of a bust of former president Moshe Katsav from the grounds of the President’s Residence. Katsav was convicted of rape and other sexually related offenses and sent to prison.

Both presidents Shimon Peres and Reuven Rivlin resisted pressure to remove the Katsav bust from the row of faces of the state’s former presidents, saying there was no point in trying to change history.

Much as they deplored Katsav’s exploitation of female subordinates, which Katsav continued to deny during his trial and while in prison, neither Peres nor Rivlin were prepared to remove the bust, saying there was no way to disprove that Katsav had been the eighth president of Israel.

Peres said visitors to the grounds who were looking at the busts and were aware that Katsav had been president would question the absence of his bust if it was removed, which would draw more attention to his criminal past than if the bust remained in place.

For most of his term, Rivlin maintained the same view. But as sexual offenses against women became an increasingly political issue, and not just a moral one, Rivlin partially acquiesced to the anti-Katsav lobbies and, according to a Maariv report, added to the thumbnail biography on the plaque accompanying Katsav’s bust that he had been convicted of rape and was incarcerated.

Katsav was given a seven-year sentence but was released after five years in jail with two years’ probation. He has lived a very quiet and religious lifestyle in his hometown of Kiryat Malachi, where he regularly attends synagogue services, studies Talmud and tends to his garden.
It was in Kiryat Malachi, a former transit camp that became a development town, that Katsav launched his political career. Aside from being the first member of his family to earn a university degree, he was also one of the youngest mayors in the country, elected at age 24 in 1969.

He was elected to the Knesset in 1977 and from 1984 onward held several ministerial portfolios. He was elected president in 2000 at a time when Peres was expected to win the vote. MKs who had voted for Peres were dumbfounded.

In the final year of his presidency, rumors surfaced in the media that Katsav was being accused of rape and sexual harassment. He initially claimed he was a victim of an attempted extortion, and the stories about him were being disseminated because he had refused to yield to these attempts.

Ultimately, Katsav was charged on both counts, as well as for obstruction of justice and harassment of a witness.

He suspended himself from the presidency a few weeks before his term was due to expire. In December 2010, he was found guilty and was sentenced in March 2011.

Peres then ran for president against Rivlin and Colette Avital. Rivlin lost but ran again seven years later and won.

Now, with new Knesset elections and new faces expected, it will be difficult for presidential candidates to mount a campaign, so it is hard at this stage to guess who the next president of Israel will be.

Yigal Amir to court: The personal law against me is wrong 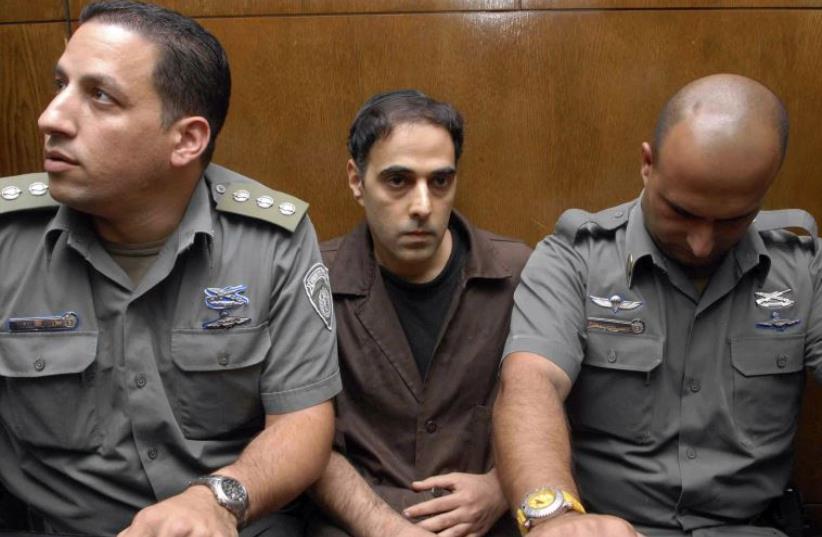 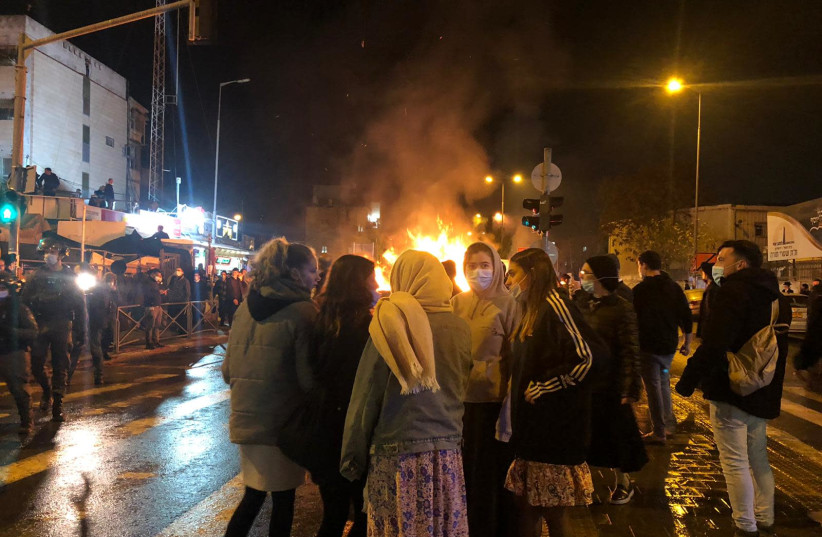