A salvage excavation conducted by the Hebrew University of Jerusalem’s Institute of Archaeology near the Temple Mount has unearthed a unique ritual bath (“mikveh”) dating back to the Late Second Temple period.

The ritual bath is located on top of a cliff in the “Upper City,” a phrase coined by historian Josephus Flavius to describe the area of Herod’s City which housed Jerusalem’s elites.

It was found within a private villa, built into the bedrock and featuring a vaulted ceiling with fine masonry typical of the Herodian period.

A plastered water cistern was uncovered near the same villa.  It had been in use until the destruction of the Second Temple by Rome in 70 CE, and held the remains of nearly 40 cooking pots, some still intact.

These excavations began in February 2021 to provide handicap access between Jerusalem’s Old City and the Western Wall.

The operations were overseen by Hebrew University’s Michal Haber and Dr. Oren Gutfeld, funded in part by Israel’s Ministry for Jerusalem Affairs and the William Davidson Foundation, and spearheaded by the Company for the Reconstruction and Development of the Jewish Quarter of the Old City of Jerusalem.

“The excavation revealed remains dating from the Second Temple, Roman-Byzantine, and Ottoman periods. The number of water channels, cisterns and pools discovered in the area reflects the central role played by Jerusalem’s water supply throughout the ages,” Dr. Gutfeld shared while surveying the unique finds.

“The excavation revealed remains dating from the Second Temple, Roman-Byzantine, and Ottoman periods. The number of water channels, cisterns and pools discovered in the area reflects the central role played by Jerusalem’s water supply throughout the ages.”

The excavations also unearthed additional artifacts that span the Second Temple, Roman-Byzantine and Ottoman periods, including a network of plastered pools and channels.

Among the finds were a section of the Ottoman-period phase of the “Lower Aqueduct” which transported water from Solomon’s Pools near Bethlehem all the way to the Temple Mount in Jerusalem during the Second Temple period.

The Legion was here

An industrial pool that was built by soldiers of Rome’s Tenth Legion who were stationed in Jerusalem after the establishment of the Roman colony of “Aelia Capitolina” in 130 CE was found as well, the pool lies on top of the remains of an earlier Roman oven, also installed by soldiers of the Legion.

In the bottom layer of tile bricks, one was stamped with the letters “LXF,” alluding to “Legio X Fretensis,” the full name of the Tenth Legion.

Zeev Elkin, Israel’s Minister of Construction and Housing and of Jerusalem Affairs, inaugurated the Western Wall Elevator Project, noting that “these rare finds, made during the Western Wall Elevator Project excavations, are truly exciting.  They provide proof of a continuous Jewish presence in Jerusalem for millennia.  Under my leadership, Israel’s Ministry of Jerusalem Affairs and Heritage will continue to preserve and develop Jerusalem’s rich Jewish past and transform the capital into a modern, innovative city.”

Together with Dr. Amit Reem, chief archaeologist of the Israel Antiquities Authority’s Jerusalem District, the ritual bath will be preserved and incorporated into the new Western Wall Elevator complex. 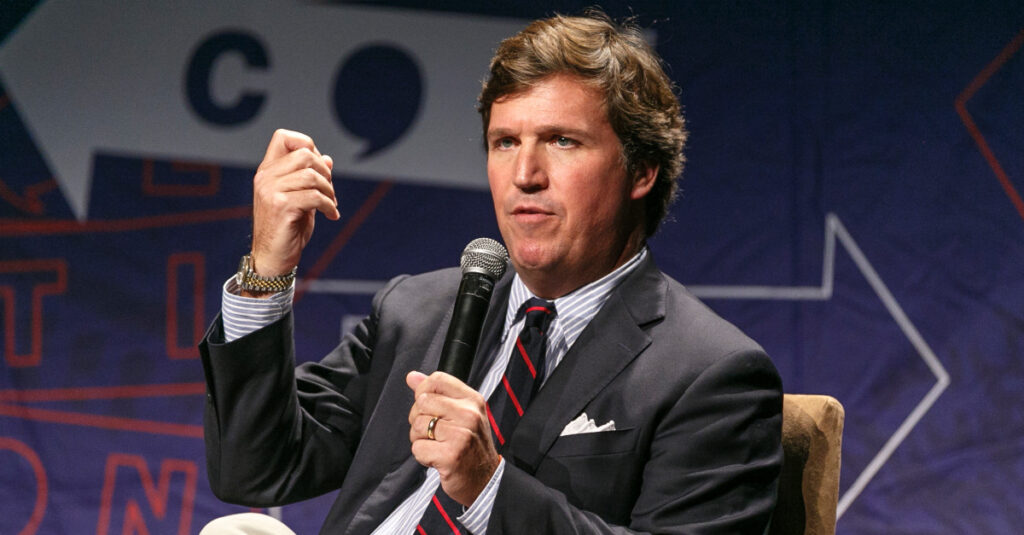 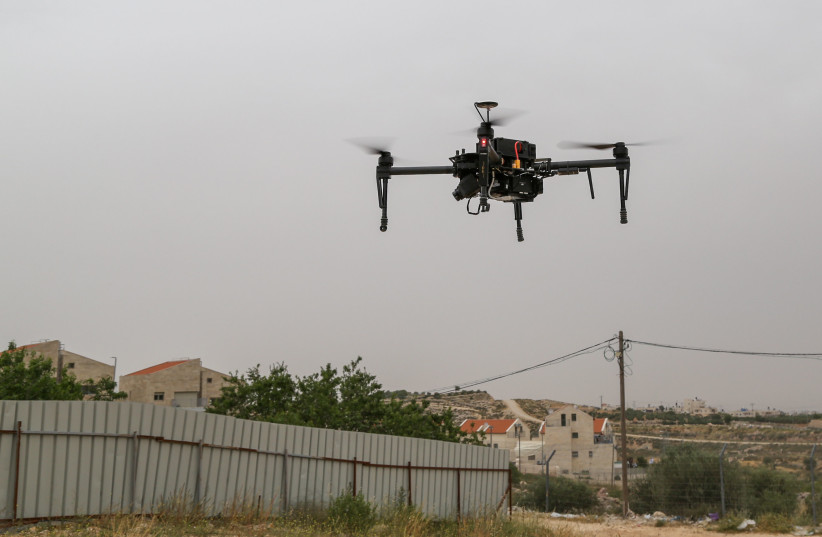