Police say a mob of about 60 people clad in all black vandalized a pregnancy resource facility and other businesses in Portland, Oregon, following the U.S. Supreme Court decision to overturn Roe v. Wade. No arrests were made due to a lack of resources.

A report from the Portland Police Bureau in the Hollywood district said the “destructive group” marched out of Grant Park on Saturday around 10 p.m., when the mob, “most dressed in all black, began breaking windows and scrawling graffiti.”

Several locations in the area were vandalized, including the Mother and Child Education Center, a nonprofit support organization for motherhood, where a sign was vandalized with the words “F-SCOTUS” — an abbreviation for the Supreme Court — and an anarchy symbol.

A window with a sign reading “We Welcome All” was also shattered, sending broken glass onto an area with children’s toys, police said.

Nearby banks and coffee shops were also vandalized. A van owned by Portland Public Schools parked at a local high school was spray-painted with the words “Abolish Schools” and had broken windows, according to police.

The rioters also shattered windows and windshields on a parked black Tesla and spray-painted all over the car.

No arrests were made at the scene.

According to Portland police, officers “were monitoring the crowd, but did not have resources to intervene at the moment,” citing other calls for a shooting and an assault to which they needed to respond.

A statement from the department pledged to conduct follow-up investigations, saying, “Just because arrests are not made at the scene, when tensions are high, does not mean that people are not being charged with crimes later.”

An aide to Portland Mayor Ted Wheeler, who was at the location as officers responded to the scene, told reporters, “It’s despicable … we need more police.”

Since the Supreme Court decision, several pregnancy centers in the Portland area have been vandalized or damaged, including what authorities call a “suspicious fire” at the First Image pregnancy center in Gresham, just east of Portland.

Portland, in general, has seen several violent mobs vandalize and attack churches and other buildings, including in November 2020, when a group of more than 100 Antifa rioters dressed in all black vandalized a Catholic church.

Weeks earlier, in September 2020, a pro-life activist known for his “Baby Lives Matter’ campaign was assaulted by Antifa members on a Portland street corner.

The attack occurred just over a week after a supporter of former President Donald Trump was shot to death in Portland by a left-wing protester sympathetic to the “anti-fascist” movement.

The suspect of that attack was shot and killed by Portland police when they tried to take him into custody.

Portland is one of several U.S. cities which slashed police budgets following public outcry to “defund the police” in the wake of the death of George Floyd and the ensuing protests and riots in the summer of 2020.

Just 18 months after doing so, the Portland City Council in November passed a budget increase of $5.2 million for police after the city saw its homicides soar to record highs amid a severe police staffing shortage. 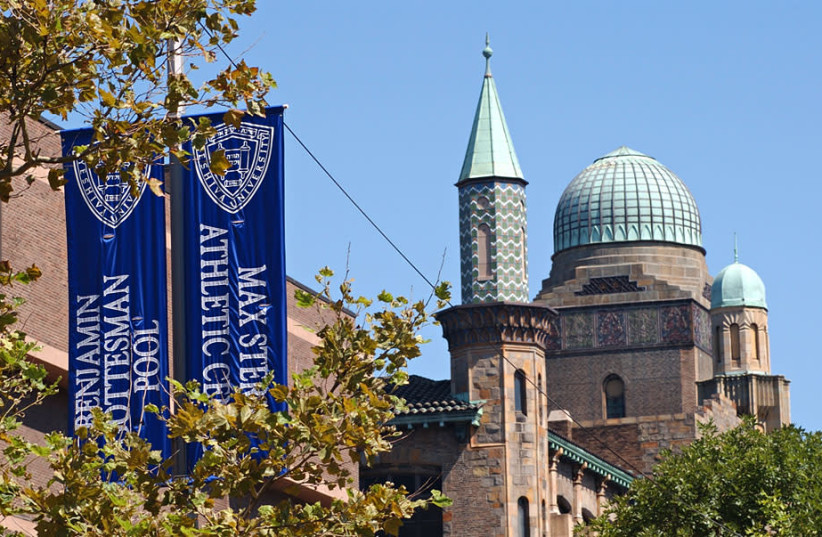 From praise to grief: How Christian denominations reacted to Supreme Court’s abortion ruling