Recent news about Liberty University may have some concerned about the future of the mega-christian school even as its longtime critics hope for its demise.

They do not know the school as I do.

As twice an alumnus, a PhD student and a former senior vice president, there is one thing I know that christian parents, and others, throughout the United States and around the world can be absolutely certain about: the best days for Liberty University are ahead of it.

Liberty University would not exist but for the Falwell family, yet long ago the university’s influence transcended even their larger-than-life personas.

That’s because the late founder of Liberty University brilliantly embedded its christian purpose into every aspect of the institution. He anchored its values in a vision that was meant to transcend generations, and he wisely put myriad safeguards in place to protect and preserve its mission to “train Champions for Christ.”

This is why the university has limited faculty tenure, maintained community living standards, mandated weekly convocations and required every student to take classes to strengthen their christian faith as a prerequisite for any degree, however secular the discipline.

The church which founded Liberty still maintains a degree of oversight over its spiritual mission, and the university’s governing board is responsible not only for ensuring the institution’s academic standards and fiduciary health but fidelity to its founding purpose.

Of course, Liberty University was never meant to be a Bible school but a fully accredited and world-class institution that would be the preeminent higher education institution for evangelicals akin to what Brigham Young and Notre Dame are for their religious communities.

It also wasn’t meant to be a new type of university as much as it was a vintage institution harkening back to the evangelical intellectual zeal that made American higher education the envy of the entire world in the first place.

Liberty is a biblical community of scholars and patriots whose love for freedom and their academic discipline would only, and always, be subservient to their commitment to their faith.

While long lost to history, the vision wasn’t dissimilar to that of the Puritans who only took six years to found the first university in the new world. The founders of that university, Harvard College, wrote that its purpose was also to ensure its students came “to know God and Jesus Christ which is eternal life” and “to lay Christ at the bottom as the only foundation of all sound knowledge and learning.”

Yale’s founders similarly called “every student” to “consider the main end of his study to know God in Jesus Christ and … to lead a godly, sober life.”

During my 13 years serving at Liberty University, beginning as a student assistant and eventually rising to become a senior executive, I joked with thousands of visiting parents that the difference between a Liberty University student and a student studying at Harvard or Yale was that our students actually knew the names and stories of the missionaries and pastors whose statues and portraits guard the halls of the Ivy League.

Denying the role of faith in the founding of American higher education would require chiseling out scores of Bible verses etched into the granite walls of our most famous universities.

Thankfully, Liberty is not a university where its commitment to faith and to freedom has been relegated to its history.

It is one of America’s largest and most influential institutions of higher education with billions of dollars in endowment and cash reserves.

It is famous for christian schools of medicine, engineering, nursing and law and its enormous online programs.

It is a place where national leaders, including some Democratic and virtually all Republican presidential candidates, are required to visit, and its facilities are state of the art, comparable to any major university in the U.S.

It is an institution that pioneered not-for-profit online education, which not only has created educational opportunities that once didn’t exist, but it has also made learning possible for many during this once-in-a-century pandemic. It’s online program was created to extend the reach of Liberty’s uniquely christian mission.

It’s graduates compete at the highest level, including in the NBA and the NFL.

But, what makes Liberty great is that Christianity is in its DNA, and it has demonstrated that its christian identity will remain indispensable.

This should give great confidence to those who seek a world class education that has something extra: a humility to recognize that it is always “in God we trust.”

Liberty should give no comfort to those who want to wish away the predominance of faith in the American story.

Liberty’s best days are ahead.

Rev. Johnnie Moore was a senior vice president of Liberty University before founding The KAIROS Company. He is the author of many books including the forthcoming book on Nigeria entitled The Next Jihad: Stop the christian Genocide in Africa. 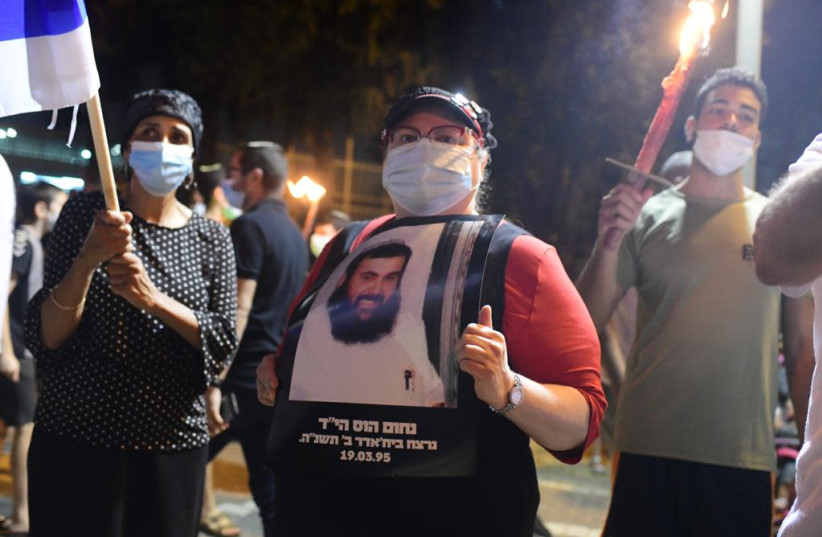 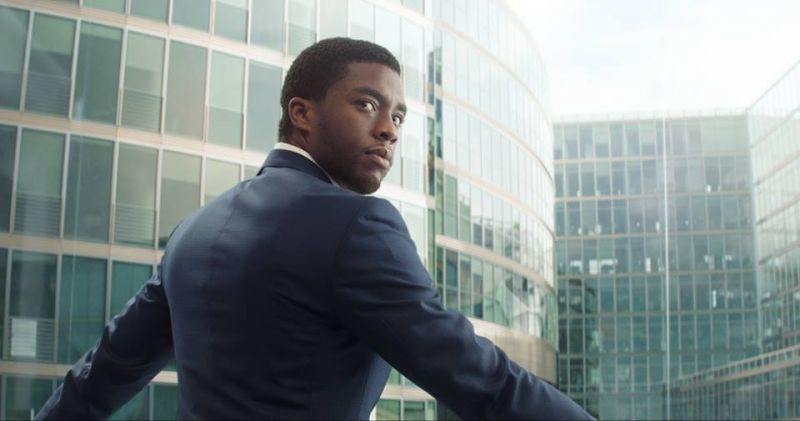