Renowned race and religion scholar Michael Eric Dyson, an ordained Baptist minister who currently serves as professor of sociology at Georgetown University in Washington, D.C., will join the faculty of Vanderbilt University in Tennessee at the beginning of 2021.

Dyson, a progressive author and activist who is known for his scholarship and commentary on popular culture in national media, will join the Nashville-based research university as the centennial chair and distinguished professor of African American and Diaspora Studies in the College of Arts and Science.

The 61-year-old will also serve as a distinguished professor of ethics and society in the Vanderbilt Divinity School.

In a statement Monday, Vanderbilt chancellor Daniel Diermeier welcomed Dyson as a “vital” addition to the university’s faculty.

“He is a vital and inspiring addition to our community, a scholar with a proven ability to empower students and transform lives through dialogue, analysis and new modes of inquiry,” Diermeier said. “These characteristics lie at the very core of our academic mission.”

Dyson said he is excited about the partnership with the Vanderbilt community.

“I look forward to joining the vibrant and collaborative Vanderbilt community at a pivotal time when — as scholars and engaged citizens — we can make a significant impact on the future of our nation,” he said.

Dyson has authored and edited more than 20 books examining race, politics and popular culture, including the forthcoming Long Time Coming: Reckoning with Race in America and his 2017 bestseller Tears We Cannot Stop: A Sermon to White America.

He was also the recipient of two NAACP Image Awards and an American Book Award, which he received for his 2007 work Come Hell or High Water: Hurricane Katrina and the Color of Disaster.

“The breadth of Michael Eric Dyson’s scholarship is testament to how his approach to learning and discovery truly crosses disciplines,” Susan R. Wente, provost and vice chancellor for academic affairs, said. “Welcoming his expansive mindset to our One Vanderbilt culture will expand our work together, and across academic departments, to make the broadest possible impact.”

In a June interview with The New York Times, Dyson argued that the Bible is widely misunderstood by evangelicals who take every word from it literally.

He was asked: “Do you think any canonical books are widely misunderstood?”

“The Bible,” he responded, “by nearly every right-wing evangelical christian zealot who hates a lot of folk that God loves, and by every believer who wants to take literally words bathed in divine metaphor and drenched in heavenly symbolism.”

“Through his theological background, award-winning books and active participation in the current media landscape, Michael Eric Dyson has influenced countless Americans,” John Geer, the Ginny and Conner Searcy Dean of the College of Arts and Science, said in the statement. “His coming to Vanderbilt means that our students will be able to engage with, and take cues from, a true visionary — and at a moment when his insight is more resonant than ever before.” 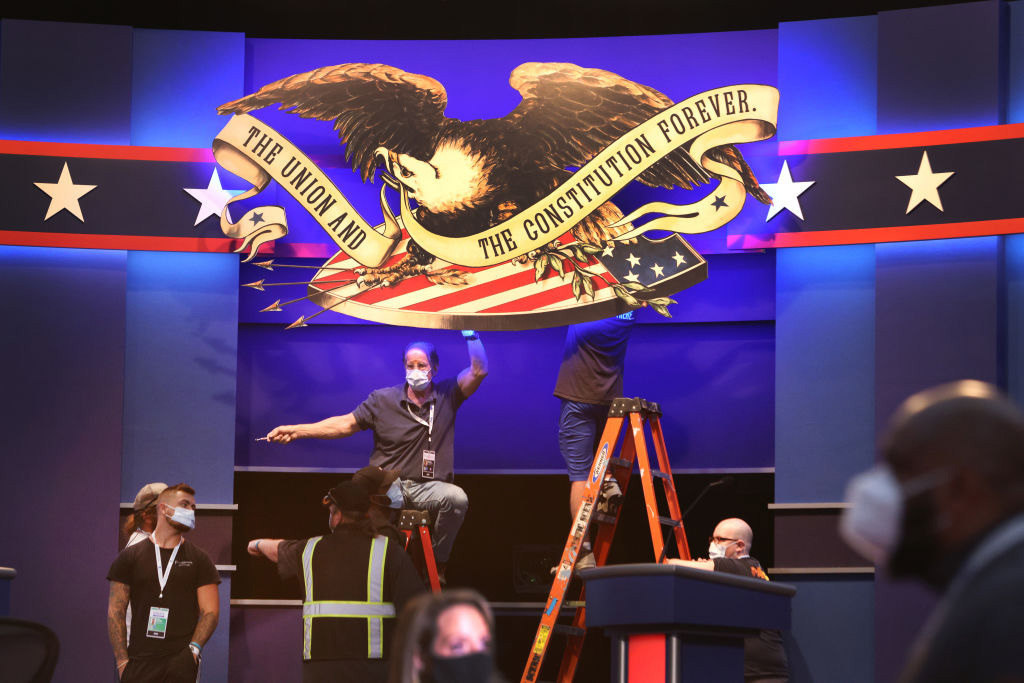 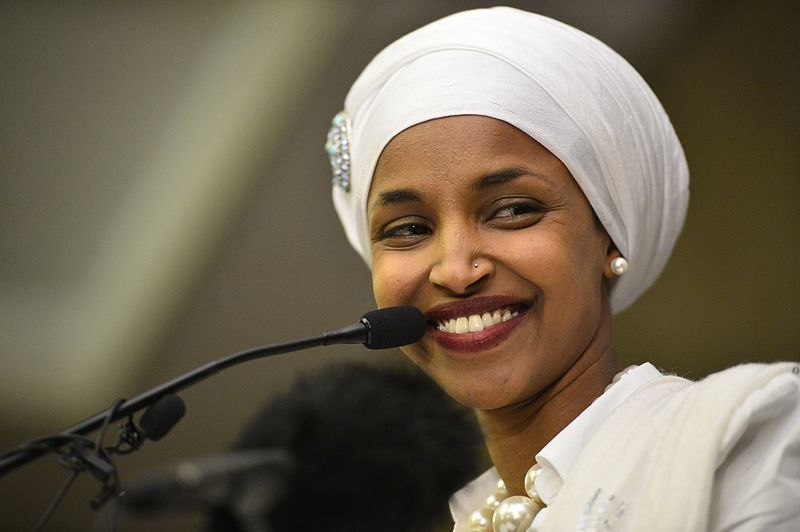