According to a Lifeway Research study earlier this year, almost nine in 10 pastors see at least some current events matching those Jesus said would occur shortly before he returns to Earth. Additionally, 56 percent of pastors expect the return of Christ to happen in their lifetimes.

Author and theologian Steve Wohlberg has studied eschatology for over 40 years and in his new book Approaching Armageddon, he makes it clear that he believes we are living in the last days.

“I have never seen such a cluster of biblical signs being fulfilled all around us at the same time as the world is now witnessing,” says Wohlberg. “We are now seeing an unprecedented uptick of signs —disasters, wars, famines, sexual sin—like Lot’s day. We also see violence like Noah’s day and the ‘increase of knowledge’ predicted to occur in ‘the time of the end,’ according to Daniel 12:4. Look at the West Coast fires that are burning throughout California and Oregon.

Ha also adds, “This is a record. So is the temperature, up to 126 percent in Los Angeles. I grew up in L.A., and it was never that hot. This is all happening in the time of a global pandemic and global lockdowns, which is unparalleled. Then you add the riots, rage, and political divisions. Revelation 11:18 clearly says ‘The nations were angry’ before the world as we know it comes to an end.”

Wohlberg establishes the legality of predictive prophecy in the first few chapters of Approaching Armageddon, he readily admits that some theologians disagree on whether the Bible’s prophecies are relevant to our day time.

“The idea that the prophecies in Daniel and Revelation have already been completely fulfilled and don’t apply to us today is called ‘Preterism,’” says Wohlberg. “It is not the dominant view today among most prophecy students, but it is gaining ground. I am not a preterist. Yes, some prophecies have been fulfilled in the past, others have been fulfilled throughout history, and others will be (and are) being uniquely fulfilled in the last days before Jesus returns.”

Approaching Armageddon focuses on the prophecies of Jesus and outlines them point by point for the reader, showing how New Testament prophecy falls in line with the Old Testament. Wohlberg says church leaders are doing Christians a disservice by not teaching eschatology to their congregations. On the other hand, he believes that many who do teach prophecy are making some serious mistakes.

“My understanding of Bible prophecy leads to a deeper morality, deeper conversion, and a deeper walk with Jesus Christ in order to stand firm during these troublous times. It is interesting that the book of Daniel is divided into both prophetic timelines and practical stories which show Daniel and his three friends standing firm for God in times of crisis. These stories are lessons for us. Thus, biblical prophecy and practical godliness need to merge in our thinking, going beyond just academic discussions about end-time theories.”

Bible expert, international speaker, television producer, and author of over 30 books, Steve Wohlberg has been a guest on over 500 radio and T.V. shows and has also spoken inside the Pentagon and U.S. Senate. Widely regarded as an apocalyptic expert, he has been featured in three History Channel documentaries and one National Geographic International documentary offering insights into the book of Revelation. He earned a B.A. degree in Theology from La Sierra College and his Master of Divinity degree from Andrews Seminary. He currently lives in Priest River, Idaho, with his wife Kristin, their son Seth Michael, and their daughter, Abigail Rose. For more information, visit www.whitehorsemedia.com.

Pro-Lifer Punched in the Face by Abortion Activist during Protests in Washington D.C. 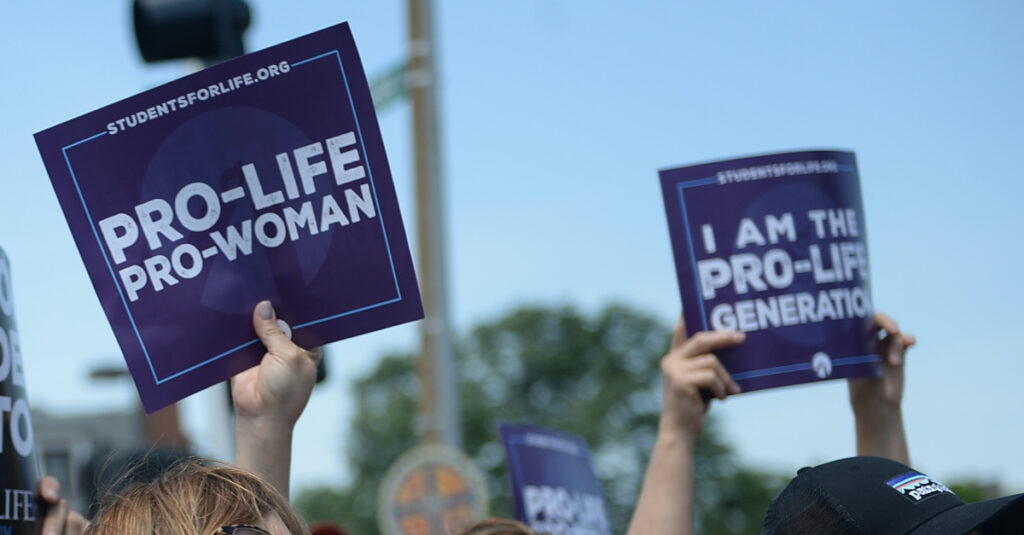 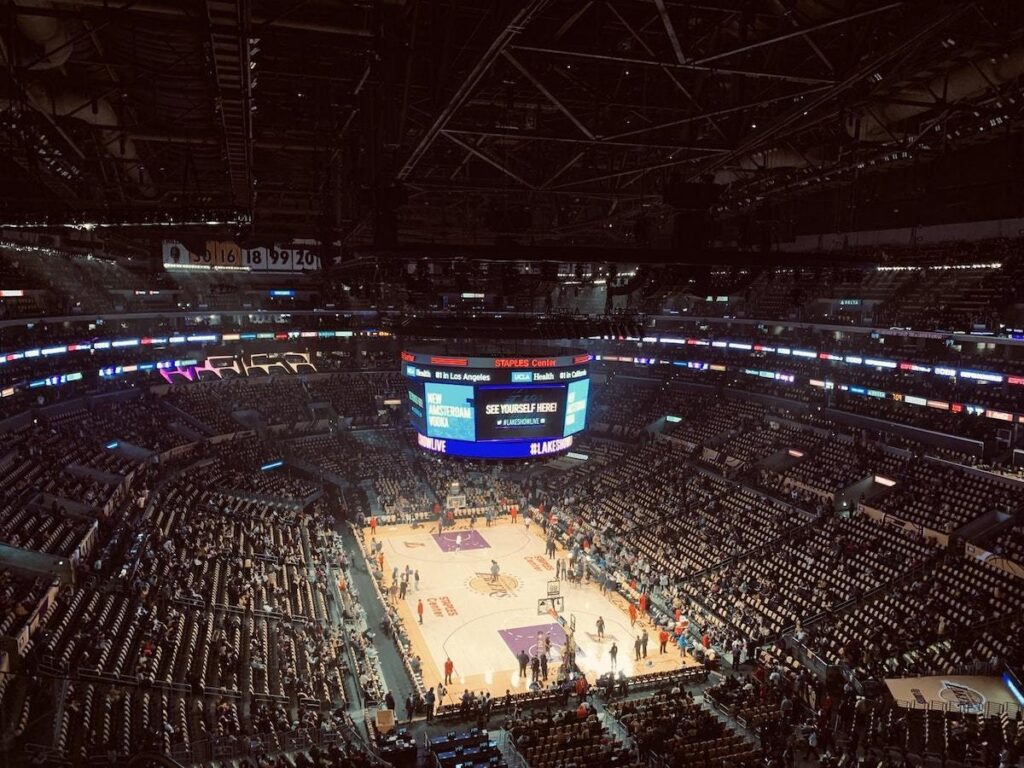