The Internal Revenue Service distributed the first payments for the newly expanded Child Tax Credit last week, which Democrats praised and Republicans derided as an “anti-work welfare check” that is not pro-family and disincentivizes work.

A component of President Joe Biden’s American Rescue Plan signed in March, the first enhanced Child Tax Credit was worth roughly $15 billion and reached 35 million families on July 15, with an average payment of $423.

Families whose earnings are too high to qualify for the payments can still receive the $2,000 tax credit for their child if their income level is below $200,000 for individuals and $400,000 for married couples.

“For the first time in our nation’s history, American working families are receiving monthly tax relief payments to help pay for essentials like doctor’s visits, school supplies, and groceries,” Treasury Secretary Janet Yellen said in a statement. “This major middle-class tax relief and step in reducing child poverty is a remarkable economic victory for America — and also a moral one.”

There is no limit to the number of children per family who can receive the credit.

The Treasury Department claims that the American Rescue Plan will lift over 5 million children out of poverty this year and cuts child poverty in half.

Republican leaders are not opposed to a child tax credit, but criticize the enhanced tax credit, which they believe “replaces work with welfare checks.”

Connor Semelsberger, director of Federal Affairs, Life and Human Dignity for the Family Research Council, told The christian Post in an emailed statement that though a Child Tax Credit is pro-family, removing the incentive to work “undermines” its intent.

“The Child Tax Credit is an important pro-family policy that recognizes even hardworking parents need economic support to care for and grow their families,” Semelsberger told CP. “However, what has always been established from the inception of the policy is that it is a benefit for taxpaying families. Whether that is a family with one or both parents working, the goal of the policy is to provide families who pay taxes with further financial flexibility to meet their children’s material, educational and spiritual needs.”

Semelsberger said the economy instead needs policies to help families “rediscover” the value of work over welfare checks.

“The goal of increasing the amount of the Child Tax Credit to adequately respond to the economic needs of families is laudable,” he continued. “However, the removal of the requirement to work completely undermines the original intent of the Child Tax Credit. In an economy with more job openings than willing workers, we need policies that help families rediscover the dignity that comes with working to provide for your family and country, not one that replaces work with welfare checks.”

“Over the next six months, some American households with no working adults will receive over $6,000 in cash payments from the federal government,” Rubio said in a statement.

In the past few months, Rubio said Americans have seen the “destructive consequences” of when the government pays people not to work.

Rubio is not unsupportive of a child tax credit and has worked in the past to help expand the credit for families.

“The way President Biden tells it, the handout is part of his administration’s ‘pro-family’ plan. In reality, he has transformed the pro-worker, pro-family Child Tax Credit into an anti-work welfare check,” Rubio added. 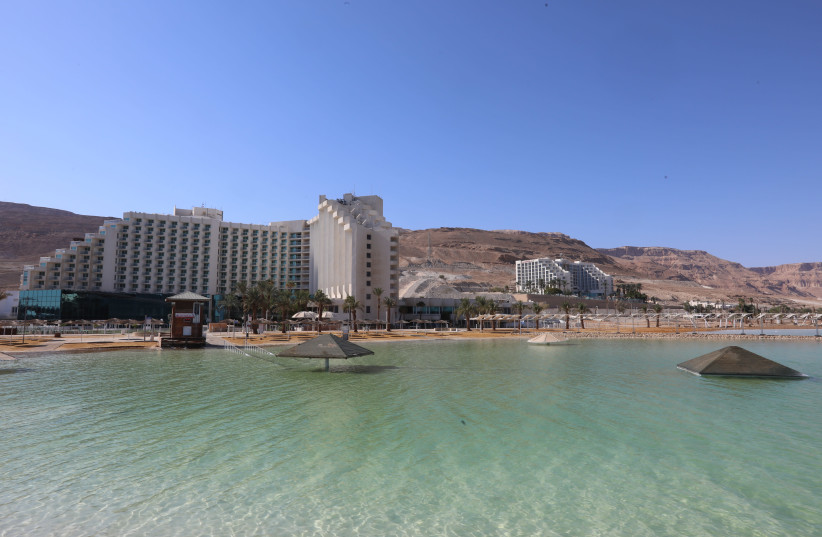 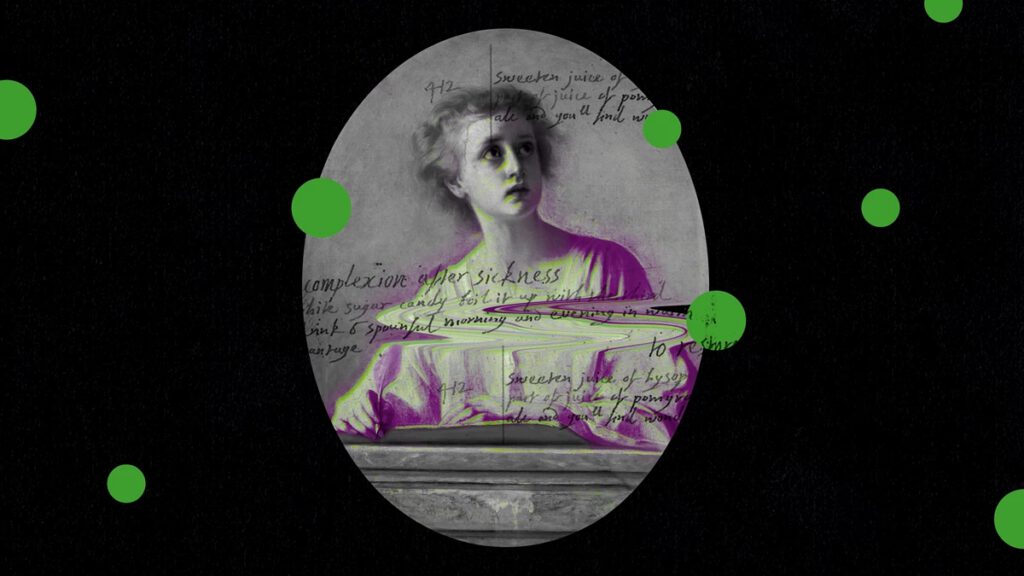