When a mentor saw me struggling with worship in our fledging church plant, he handed me a copy of Marva Dawn’s Reaching Out Without Dumbing Down: A Theology of Worship in this Urgent Time. I wondered what a Lutheran and a lover of historic worship practices would have to say to a congregation whose traditions came more from indie rock shows than any church.

It turns out that the work of Marva Dawn—who died last month at age 72—was life-giving. Like many in my generation, I began ministry with a sense that there was something unsatisfying about the experiences I’d grown up with, and Dawn invited us to reconsider much that had been laid aside in the decades before.

I have no doubt that some of the credit for the renewed interest in hymnody and liturgy of the past two decades is owed to Dawn’s response to the church trends of the 1980s and 1990s, including the praise and worship movement coming out of places like The Vineyard and the “seeker-sensitive” movement led by Willow Creek.

At the height of the worship wars, churches were battling out the transition from choirs, organs, and hymnals to praise bands and overhead projectors. Advocates of contemporary worship beat the drum of evangelistic opportunity, while traditionalists fought for the church’s connection to church history and the riches of the hymnal.

But Dawn sought to cut through to the purpose of worship itself: an encounter with a transcendent and living God. Traditionalists could miss this point by idolizing their traditions. Advocates for contemporary worship could miss the point by centering the individual. It was on this last point that her voice was most prophetic and even acerbic. She saw the roots of much of contemporary worship in the broader cultural movements of the 20th century, particularly in the dominance of technology, consumerism, and narcissism.

The relocation of the narcissistic individual as the center of worship experiences charged pastors and worship leaders with entertaining their congregations. The message of the gospel and God himself became instrumental in stoking the good feelings of congregants. Lost was a sense that the church participated together in a transcendent encounter with God.

“The difficulty for churches is to find worship practices that invite boomers to experience the truth of God without the self-absorption that distorts it,” Dawn wrote. “How can we convey God’s revelation to those who regard their own self-discovered experiences as superior to truths handed down by the creeds of the Church?”

In Reaching Out and its follow-up, A Royal “Waste” of Time: The Splendor of Worshiping God and Being Church for the World, she called pastors and churches to stop thinking about worship in terms of what it could do for the church and return to seeing it as a sacred invitation to honor God with our words and lives. A story she told in a talk summed up her attitude well. A congregant came up to her after a service to complain about one of the hymns the church sang. “It’s okay,” she told them. “It wasn’t really about you anyway.”

Songwriter Sandra McCracken told me, “Marva Dawn was the first writer who taught me that the songs we sing together actually help us practice unity in diversity. She writes about how if we each love every third song in a worship service, that is about how it should be. When we know one another’s story, it stirs our affections to see past our own preferences.”

It was after many years for me of reading Dawn’s writing that she would provide another significant revelation. It came at a symposium at Calvin University, when I met her for the first time. I confess that, having read her as such a powerful and prophetic voice, I expected a John the Baptist sort of presence: wild-eyed, fierce. Instead, I met one of the most meek and joyful people I’ve ever met. She had a wide smile, a deep attentiveness to any person she spoke to, and a soft-spoken tenderness. I once heard Dallas Willard talk about meeting older saints who “lived in another world among us.” That description fit Marva Dawn beautifully.

Dawn’s joy came amid a lifetime of struggles with pain and illness. She faced battles with cancer, chronic pain, blindness in one eye, a kidney transplant, and problems with a foot that made walking difficult or impossible. She often wrote about her suffering, most notably in her book Being Well When We’re Ill: Wholeness and Hope In Spite of Infirmity. Wellness, as she defined it, is found not in the recovery of our bodies from illness but in finding a different kind of wellness in the pursuit of God and the promise of resurrection.

That pursuit led her to a prolific life of writing and teaching. Dawn held a ThM from Pacific Lutheran Seminary, an MDiv from Western Evangelical Seminary, an MA in English from the University of Idaho, and both an MA and a PhD in christian ethics from the University of Notre Dame. She served as a teaching fellow at Regent College in Vancouver, and through the nonprofit Christians Equipped for Ministry, she taught Christians around the globe.

She authored more than 20 books in her lifetime, covering topics like Sabbath-keeping, the vocation of ministry, suffering well, and sexuality. Her book Powers, Weakness, and the Tabernacling of God won a 2002 Christianity Today Book Awa 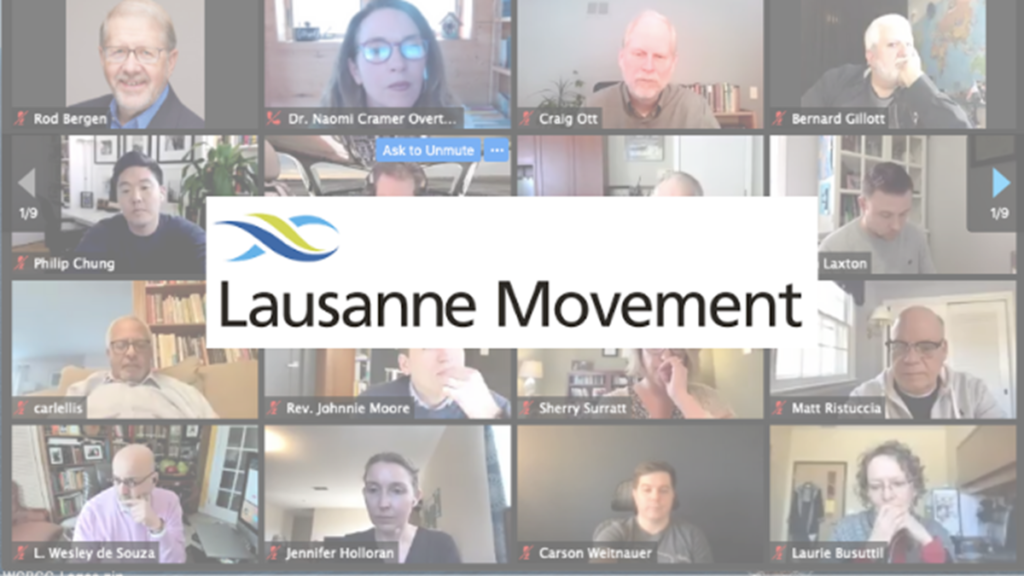