When I was a child, our church had a children’s choir for a special event one year. I don’t like being up front and having everyone look at me, so I got permission to sit it out, even though all my siblings were participating.

When the special day came, every child in the church got up and went to the stage. They all turned around. And looked straight at me. I was the only one not in the choir, and I might as well have had a spotlight on my face.

I kept thinking about that memory as I read Rebecca L. Davis’s fascinating new book, Public Confessions: The Religious Conversions That Changed American Politics. She tells the stories of people finding faith, changing faith, and going through the incredibly personal process of experiencing something transcendent and declaring themselves different.

Again and again, the converted Americans in her narrative discover what I discovered the day of the children’s choir: You can’t opt out of being seen. Even personal decisions are, in part, public. This is especially true when the individual act goes against the public—in the opposite direction from the crowd.

Davis shows that during the Cold War, a number of notable conversions provoked fierce, even frenzied public controversy. In the process, she writes, “claims of religious authenticity” moved “to the center of American political debates.” When minor and major celebrities, including writers, entertainers, athletes, and politicians, went through religious transformations, “their stories played upon the stage of public imagination,” raising questions “of whether and how different kinds of faith variously anchored or undermined American freedoms.”

The conversions tested America’s idea of itself. If a core part of the American dream has always been the possibility of reinvention and the freedom to fashion your own life in a way that seems meaningful, the reality nevertheless has limits.

Immigrants at Ellis Island could choose a new name. More often, however, they had their names “edited” to better fit the cultural expectations of a predominantly English-speaking society. Generations of American parents have told their children that “you could grow up to be president one day.” Most kids, in truth, couldn’t make it to the Iowa caucuses. And in a country where freedom of religion is guaranteed by the First Amendment, everyone can profess their preferred creed. Your religious identity, however, is never just between you and God.

Davis does not say how the limits to the cultural possibilities of conversion have shaped America. For that, however, one can turn to Lincoln Mullen’s outstanding 2017 book The Chance of Salvation: A History of Conversion in America.

Davis also doesn’t really explain the scope of Public Confessions and why conversions from the 1940s to the ’70s should be seen as more interesting than others at other times. It’s not like there aren’t controversial conversions today: Consider political trickster Roger Stone’s statements that he’s been born again; rapper Kendrick Lamar’s declaration that “I’m an Israelite”; or the suburban Pennsylvania kid who converted to Islam and then joined ISIS. The book could have also looked further back and found many interesting conversions to explore. It’s fine to just look at four decades, but the reader does deserve some explanation for that focus.

The most serious weakness of Public Confessions, however, is the misleading subtitle. This, in fact, is not a book about The Religious Conversions That Changed American Politics. There is no narrative of before and after, no account of how politics was one way and then another. Whichever editor or publicist picked this subtitle really did Davis a disservice. She isn’t especially interested in political change—and what she is interested in is more interesting.

Public Confessions focuses on the way these celebrity conversions were debated and how Americans evaluated the authenticity of newfound faith. The question that keeps coming up is when and why new belief is seen as believable.

The story she tells about Sammy Davis Jr.’s conversion to Judaism is a perfect example. I found it absolutely haunting.

Davis, a Black performer who spent his life in the entertainment industry, started in vaudeville at age three and acted in his first film at six. As an adult, he emerged as a star nightclub performer who could sing, dance, and impersonate Louis Armstrong and Humphrey Bogart with equal skill. The fame, however, left him feeling empty. In 1954 he tried to kill himself by driving off a road. As he recovered in a Los Angeles hospital, a friend gave him a medallion with a Jewish Star of David on one side. He gripped it so tightly that it cut into the palm of his hand, leaving a scar.

The experience prompted Davis to explore Judaism, and he formally converted six years later. As he understood it, it was less of a change than a homecoming. He felt that he was, in a way, always Jewish and that he had discovered his true self in Jewish traditions and Jewish ways of connecting to God.

Most people didn’t believe him. They found it all very dubious. Some said he was just attempting to brownnose the Jewish bosses in the entertainment industry—mixing a little anti-Semitism with their denigration of Davis—and others accused him of betraying his Black identity.

“The reasons he gave all add up to nothing,” one person wrote in Ebony magazine. “I think what he is really trying to do is get away from being a Negro.”

Davis’s friends in entertainment thought his conversion was a joke, and they treated the combination of his race and faith as a punchline. One said he wanted to get Davis a Christmas present, “but what do you get for the guy who is everything?” Another said that in Alabama, “they wouldn’t know what to burn on the lawn.”

Whatever alienation he felt before, his conversion intensified it. He clung to his faith, and for that he was battered and belittled on all sides.

Americans were fine with other Jewish converts, though. As Davis (the author) explains, actresses Marilyn Monroe and Elizabeth Taylor both converted in the 1950s in the process of marrying Jewish men, and everyone acted like that was the most natural thing in the world. There were no questions, no mean jokes.

I might argue that every convert should be treated with credulity, if not for the sake of politeness, then because it’s difficult to really know whether someone’s faith claims are sincere. If I had been one of Jesus’ first followers, would I have spotted the betrayal in Judas’s heart? Or Peter’s? And would I have had the discernment to see how those two stories would end very differently? I don’t think so.

But Davis argues that skepticism is sometimes called for. Evangelicals—and Davis name-checks Christianity Today in particular—have historically accepted some pretty dubious tales of transformation and even eagerly promoted them without demonstrating any concern over whether the stories were, you know, true.

Christians eagerly snapped up Child of Satan, Child of God, a memoir by converted murderer Susan Atkins. They apparently didn’t have any questions about whether the woman who fell under the sway of cult leader Charles Manson and went on a drug-fueled murder spree in Southern California in an attempt to spark an apocalyptic race war might be using a conversion story to manipulate opinion.

Pornographer Larry Flynt, similarly, professed to be born again while facing prosecution for obscenity charges. His conversion won him some high-profile evangelical friends who urged people not to be cynical about his newfound faith. When Flynt told the New York Times that of course he would continue producing pornography, one evangelist waved away criticism with the excuse that “he’s a baby christian.”

As a historian, Davis does not lay out a case for the proper amount of skepticism or the correct way to be credulous. She instead sets for herself the tas 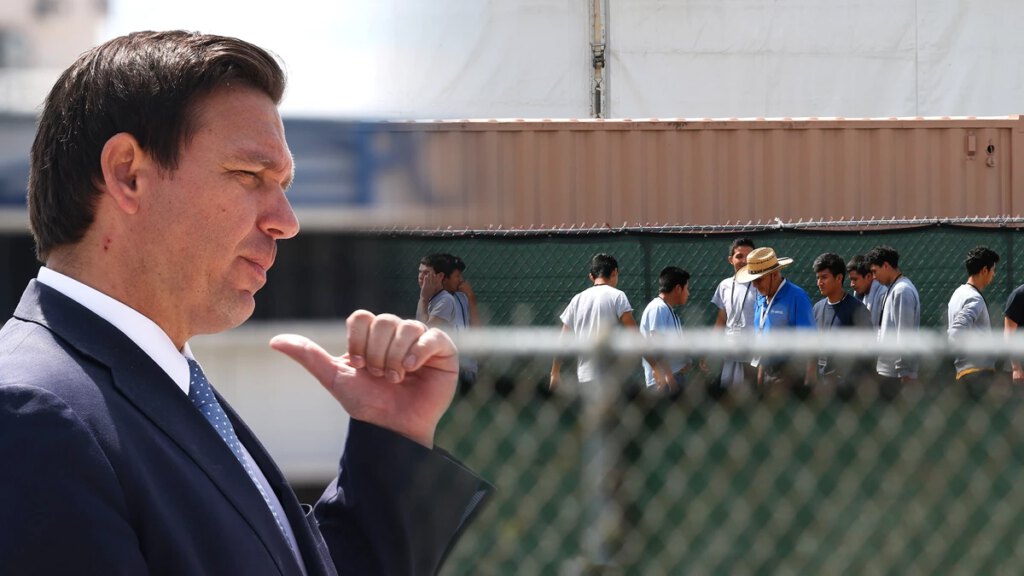 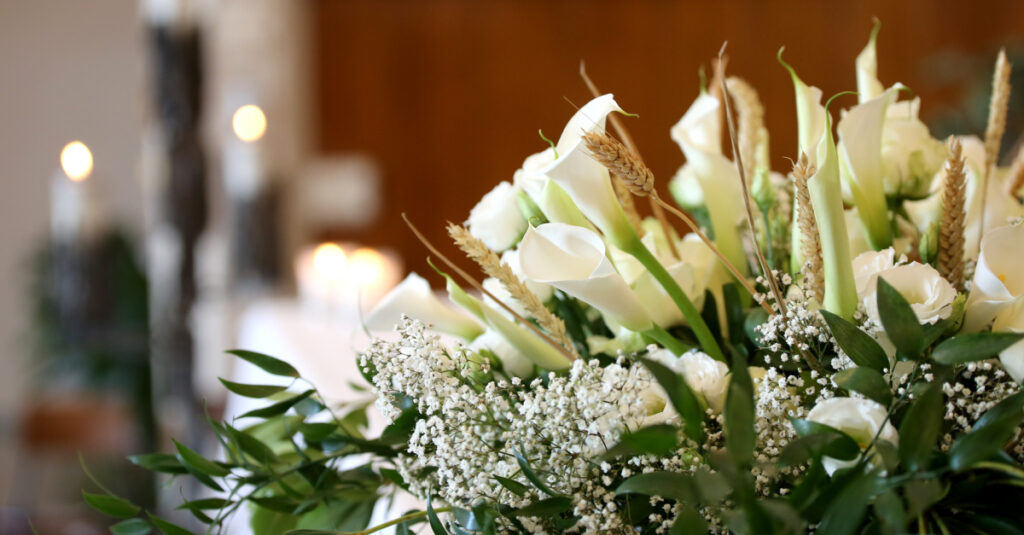