Written by The Ministry of Jesus Christ on January 9, 2022

On New Year’s Day, 43 congregations of the Reformed Church in America (RCA) split from the national denomination, one of the oldest Protestant bodies in the United States, in part over theological differences regarding same-sex marriage and the ordination of LGBT clergy.

The departure of the theologically conservative congregations to the new group, the Alliance of Reformed Churches (ARC), leaves some who remain in the RCA concerned for the denomination’s survival. Before the split, the nearly 400-year-old denomination had fewer than 200,000 members and 1,000 churches.

At least 125 churches from various denominations are in conversation with ARC leaders about joining.

“Realistically, it’s a large group of conservative churches that are also providing a lot of income to the denomination. I really think the mass exodus of all these conservative churches is going to throw the RCA into a really difficult financial situation,” said Steven Rodriguez, an RCA church planter in Brockport, New York. “I doubt the RCA will be financially sustainable for much longer.”

The move follows the RCA General Synod’s October decision to adopt measures for “grace-filled separation” with departing churches and to appoint a team to develop a restructuring plan for those that remain.

The new denomination, besides not affirming same-sex marriage or the ordination of LGBT individuals, will have a strong emphasis on church planting and feature a flexible organizational model meant to foster theological alignment and efficient decision-making, according to ARC leaders.

“We have a passion for this remnant of believers to become a part of reformation and revival in the Northern Hemisphere,” said Tim Vink, the new denomination’s director of spiritual leadership and outreach. “Part of our strategic thinking is designing things for the 21st century that allows a multiplication of gospel-saturated churches and a multiplication of disciples.”

Other groups, such as the Kingdom Network, a group of five churches in Indiana and Illinois, have formed and expect to absorb conservative churches leaving the RCA.

Vink said the new alignment will promote growth. “We want to be a safe landing pad for churches in the near term, but in the long term want to be a serious launching pad for the church, in mission, to the world,” he said.

The launch of ARC is part of a larger realignment within North American Protestantism. The last two decades have seen conservative Episcopalians, Presbyterians, and Lutherans form their own denominations, and United Methodists are scheduled to consider a denominational split in the fall.

A theologically and politically diverse denomination that dates to the arrival of Dutch settlers in Manhattan in the 1620s, the RCA has been debating sexuality and LGBT inclusion since the 1970s. In 2018, the RCA’s General Synod formed a team charged with discerning whether the RCA should stay together, restructure, or separate. The team ultimately suggested a path involving all three avenues, but the meeting to vote on the team’s proposals was delayed for 16 months due to the COVID-19 pandemic.

In the interim, roughly 15 congregational, regional, and strategic leaders from the RCA began meeting virtually to consider a future outside the denomination. Part of that future, they believed, involved theological unity on the interpretation of Scripture.

Joel Baar, an ARC board member and elder at Fellowship Reformed Church in Hudsonville, Michigan, which opted to join ARC by a vote of 604–9, said that theological conformity of ARC is part of what appealed to his congregation.

“As the RCA was attempting to define and clarify marriage,” said Barr, “and efforts had been happening over the decades in that regard, there continued to be this tension within the RCA of whether or not the Bible was the full authority of God’s Word. We started feeling at Fellowship we no longer belonged within the RCA.”

But theological differences remain even within the new denomination. While the understanding of marriage as between a man and a woman is a “top-tier” theological belief, Ackerman explained, the question of women’s ordination is a “second-tier issue” that local leaders can address in their own contexts.

Every five years the organization and individual congregations will assess how well they are serving one another and if they should remain partners in ministry, said Ackerman. “The word alliance implies a choosing that happens so you can accomplish a certain thing, and then you reevaluate and say, is that alliance still helpful for the next chapter?”

The creation of ARC, paired with the RCA’s decisions at General Synod, has put many RCA congregations in the position of deciding whether to stay in the RCA.

Baar says the decision to leave the RCA wasn’t a simple one. “My roots in the RCA are deep,” he said, saying part of his congregants’ discernment about leaving the denomination was “a grieving process.”

Faith Reformed Church in Zeeland, Michigan, also took time to discern its relationship to the RCA. For now, the congregation has decided to remain in the RCA. But staying isn’t easy either.

“We mourn some of the people who are no longer part of the denomination. There are churches we planted that will leave, there’s children we’ve raised up in the church that are pastors of churches that are leaving,” said the senior pastor, Jonathan Elgersma. “We 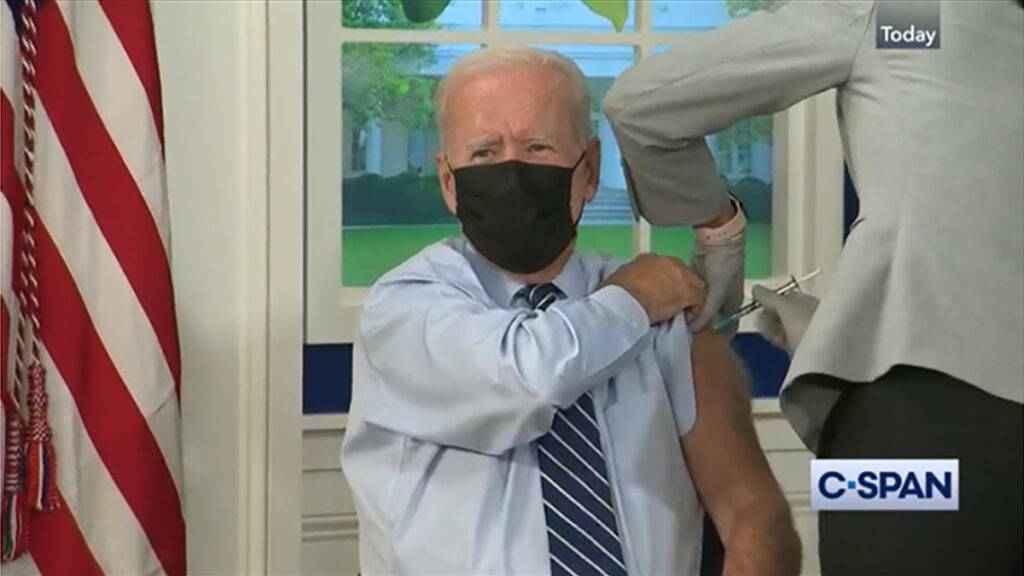 How ‘Christian’ Overtook the ‘Protestant’ Label 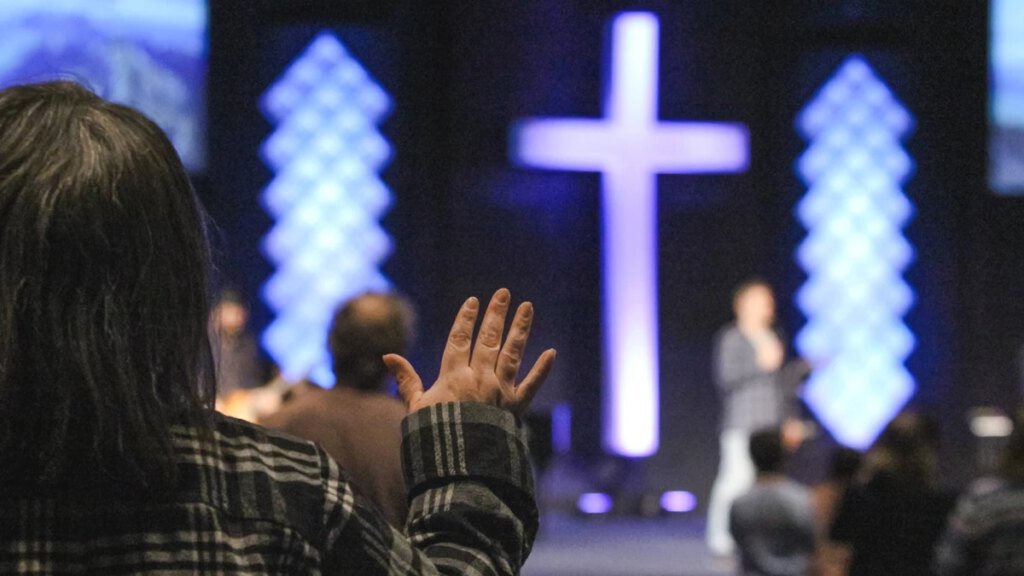