Record 35% of Americans ages 25 to 50 have never been married, study finds


A record 35% of American adults ages 25 to 50 have never been married according to a new research brief from the Institute for Family Studies that predicts that the economic consequences of the coronavirus pandemic could lead to a further decline.

The brief prepared by IFS Director of Research Wendy Wang explains that there has been a 14% increase in the number of Americans who have never been married from 2000 to 2018.

She pointed out that the trend is particularly stark among lower-income Americans.

While marriages today are generally more stable compared to the 1980s, a significant proportion of married couples are made up of individuals who earn more than $50,000 a year and are likely to be better educated.

Among Americans who have never been married, 42% were classified as lower-income. Meanwhile, only 23% of Americans among the higher income group were never married.

Wang noted that this disparity in marriage by income did not exist in 1970 when 7% of Americans ages 25 to 50 were single, working-class and poor but just as likely to enter marriage as more affluent Americans.

The disparity began in the 1990s and has grown worse since 2000, according to Wang.

“This stark contrast in marriage formation across income lines may further widen the income gap and affect income mobility,” Wang wrote. “Marriage is about love and commitment, but it also offers economic benefits to couples. When couples live under one roof and pool incomes, this can be a significant saving in living expenses.”

“Work not only provides economic resources, but also brings structure and meaning to a person’s life,” Wang wrote. “A stable job is especially important for men on the ‘marriage market’ and looking for a spouse.”

A recent IFS survey in California showed that a majority of single women are looking for a future spouse who has a stable job. Single men responded in that survey that not having a stable job is a major reason why they are not married.

Another key finding from the brief is that Americans who regularly attend church or religious services are more likely than those who occasionally or never attend religious services to have been married at some point in their lives.

In 2018, a quarter of conservatives ages 25 to 50 were single while 36% of liberals of the same age bracket said the same.

The research conducted by IFS in California also pointed to a “marriage penalty” experienced by lower-income Americans who participate in government welfare programs as a possible contributor to the lower instance of marriage in this group.

“It makes more financial sense for lower-income couples to live together but not marry. A small share of singles in California (5%) also cited government benefits as a reason why they are not married,” the brief stated. “And among lower-income adults, this share increased to 8%.”

Single participants in the California study also cited trust issues and not being ready for a commitment among their reasons for not being married.

Despite the growing number of American adults who have never married, a majority of Californians still expressed a desire to wed someday.

“Marriage has not gone out of fashion among single Americans today. Polling data has consistently showed that most Americans desire marriage,” Wang explained. “Even in California, a state known for its progressive family culture, close to 7 in 10 never-married adults ages 25-50 say they want to get married someday.”

She added that the share among younger Californians is even higher, with 81% of those ages 18 to 24 saying they “would like to get married someday.”

Last summer, another study noted that the United States is facing a significant shortage of highly educated “economically attractive” unmarried men who earn at least $53,000 and have a college degree. This has led many unmarried women to face the choice of remaining unmarried or marrying lesser suitors. 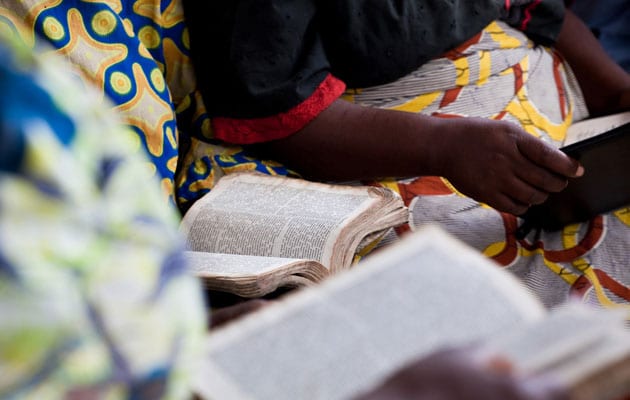 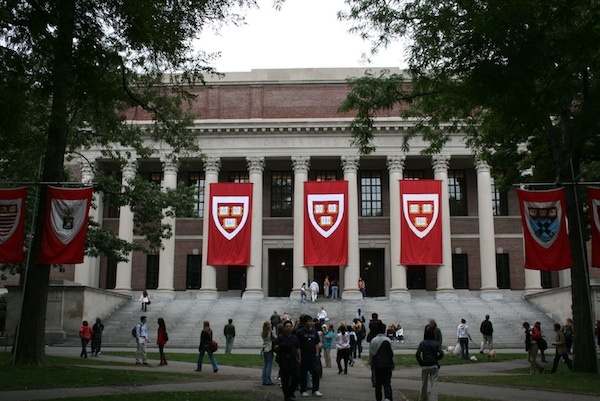