The municipality allowed East Jerusalem residents and the Old City merchants heavily impacted by the pandemic to set up stalls selling goods at the Nablus Gate.

The Jerusalem Municipality opened a variety of activities including cultural performances for the benefit of east Jerusalem residents, in honor of the holy month of Ramadan for the Muslim community in Israel.

Moreover, in order to help those impacted by the coronavirus crisis – including the Old City merchants who were financially hurt due to the lack of tourism since the beginning of the pandemic and the successive lockdowns – the Jerusalem Municipality allowed them to set up stalls selling goods in the Nablus Gate plaza.

Placing the stalls in the plaza allows merchants to sell their wares to passersby who gather in the area ahead of the evening prayers and the end of the fast, in addition to the market set up on the road leading to the gate.

Following the direction of Jerusalem Mayor Moshe Lion, the municipality added cultural activities in the east of the city, holding musical performances, screenings of movies, community evenings, street performances, a neighborhood soccer tournament and a rich range of cultural, social and sports events.

“The issuance of trade permits in the Nablus Gate plaza and the strengthening of cultural activities in the east of the city are an outgrowth of the municipality’s policy to help all residents of east Jerusalem during Ramadan, in order to enable them to mark the month in the best way,” said Lion.

The encouragement of trade and culture in the east of the city takes place in accordance with the mayor’s policy, which places special emphasis on massive investment in all areas of life in the district, including upgrading infrastructure, building classrooms, educational institutions and strengthening social activities among the city’s youth. 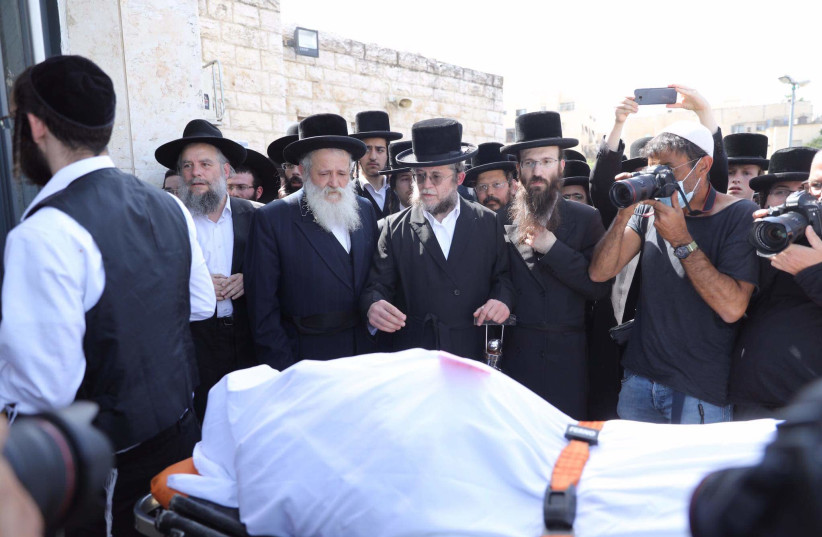 How do you lovingly terminate staff? 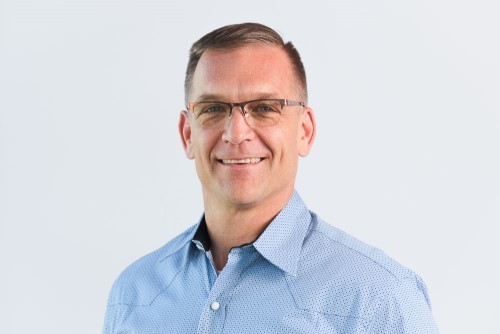