Israeli hi-tech company Qwilt reported on Thursday that it signed an agreement with British Telecom, together with investment capital firm Digital Alpha and Cisco, making the UK’s leading network service provider the latest player to utilize the new generation of media delivery.

Previously, when a user wanted to watch a film, a request would be sent via the network service being used to the content provider. Then the content would be “packaged and sent” through the World Wide Web.

While this process seems to be nearly instantaneous from the user’s point of view – at least when everything functions well – this model had deep flaws.

Different aspects of the film (sound, image) use different paths to reach the user, which spoils things during a malfunction. When millions of users around the world request to see the latest episode of a well-liked show when it is released, the paths are “jammed” and the network might suffer technical difficulties. From the network provider’s point of view, users pay the content provider, so why spend money to improve infrastructure?

What Qwilt brings to the table is Open Caching Architecture, the “cache” being where the content is stored. Simply put, the cache is placed within the architecture of the network provider, which in turn brings it close to the user. This trend of trying to get as close as possible while offering a service to a user is also known as the edge experience.

Thanks to Qwilt, the cache with the film is not on the other side of the planet but located much closer to the person asking for the “package.” With less distance, delivery is faster and more efficient as the solution includes an algorithm that predicts what users will ask for in any given market. So the content provider is already sending the final episode of the season to the cache ahead of time.

The freed-up space on the information super highway can be used for other things.  Since we are likely to see people watching a movie while in a smart-bus heading home or watching a sports game with several friends who are not all in the same house, speed is essential.

The deal is a win-win situation for all involved, just as a patchwork quilt brings together different pieces to create a blanket that can cover many things.

CISCO IS interested in the Edge Experience. Digital Alpha offers an innovative investment model in which it provides the initial capital to finance the changes BT will undergo to install the new solution. BT will begin to see both profits and how it can provide its clients with better service “from the very beginning they begin,” Qwilt’s VP of product management Udi Lerner told The Jerusalem Post.

Thanks to the AI used by Qwilt, Lerner explained, “you get the content you ask for from the cache closest to you.”

He added that one reason advanced communication networks such as 5G take a long time to build is that the futuristic things they are intended to help with “aren’t around at this point in time.” This is not the case with online content, e-sports and sports events now being streamed and on demand by billions of people around the world.

The disruption caused by the COVID-19 pandemic means that, all over the world, demand for a faster steaming option will only grow. By 2022, some 82% of consumer internet traffic will be used up by demand for video, Qwilt reported in a press release.

“Streaming video has never been more important than in today’s challenging times,” according to Neil McRae, chief architect and managing director for architecture and technology strategy at BT.

McRae said that the combination of the Qwilt solution with the cloud infrastructure provided by Cisco would mean BT will get the “first 5G MEC capability in the UK to deliver premium quality video.”

“The way we consume video has changed,” Qwilt CEO Alon Maor said, “and content delivery must change with it.”

Old Books Are Strange and Threatening. That’s Why We Should Read Them. 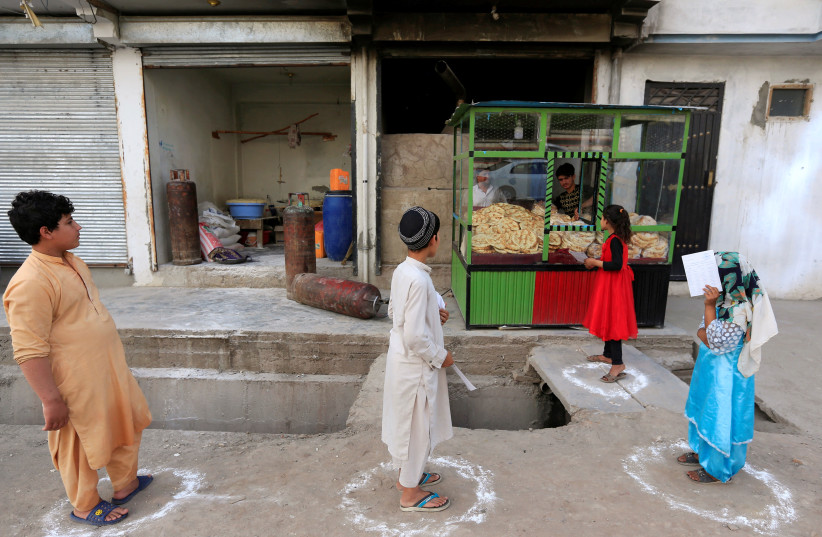