Quoting Bible, New York gov. vows not to take COVID-19 vaccine until minorities get it

Written by The Ministry of Jesus Christ on January 4, 2021


NEW YORK — Citing Scriptures from Matthew and Galatians in the Bible’s New Testament, New York Gov. Andrew Cuomo vowed to wary members of one of New York City’s most storied black megachurches that he will not take the coronavirus vaccine until it’s available to “black, Hispanic and poor communities.”

In a pre-recorded message delivered Sunday at Abyssinian Baptist Church in Harlem, led by Rev. Calvin Butts III, Cuomo said even though as a public official he is a priority candidate to receive the vaccine and would love to take it, he won’t take his shot until it is also available to black, Hispanic and poor communities as part of his commitment to “social and racial justice.”

“I am committed to social and racial justice in the distribution of this vaccine. It will be available as fairly and as quickly as we can make it happen. Race or income will not determine who lives and who dies. And I mean it,” he said.

“And that’s why I say to you today that I want to take the vaccine. I move around a lot and come into contact with many people and I would feel much safer if I took the vaccine, but I will not take the vaccine until the vaccine is available for my group in black, Hispanic, and poor communities around the state,” he said.

Cuomo acknowledged the fallout from the Tuskegee trial as a valid reason for members of the black community to be skeptical about taking the vaccine but said as far as he knows, the vaccine is safe. From 1932 through 1972, the U.S. Public Health Service conducted a study of the effects of untreated syphilis in black men in Macon County, Alabama. The men in the study were offered free medical care and burials, but not penicillin, which became the recommended drug for treatment of syphilis in the 1940s.

“Now, I understand the cynicism and skepticism; it is not without cause. The Tuskegee Experiment is a terrible stain on the soul of this nation. The system does have biases and injustices. But that is not true in the case of this vaccine,” Cuomo said, urging congregants to “have faith and trust in the vaccine” after pointing out that blacks and Hispanics are being killed by the virus at higher rates than whites.

“The good book says, ‘the first shall be last and the last shall be first’ in Matthew 20:16. Until the vaccine is available in the South Bronx, and the East Side of Buffalo, and Wyandanch, and South Jamaica, and Edgerton and East Utica, our health care deserts, our job is not done. I’ll do my part, but you have to do your part. We all need to have faith and trust in the vaccine, and we need to have generosity in our souls, where we act for the good of one another,” he continued. “The Good Book says, in Paul’s epistle to the Galatians, ‘carry each other’s burdens.’ That is our mission today. 2021 will be what we make it. We are New York Tough.”

Cuomo further explained that his appeal on Sunday is part of a massive vaccination program the state is preparing to undertake. He also noted that in order for the program to be effective, at least 70% of the population must be vaccinated.

“The vaccine works, but it only works if we take it. We are told that we need to vaccinate 70-90% of New Yorkers for it to be effective. That is an enormous number. Think of it — 90% of New Yorkers don’t agree to do anything, let alone take a vaccine. This is not only an individual responsibility, it is a community obligation. There is a simplicity to the virus: no one is safe unless everyone is safe,” he said.

“We are designing special portable units that can be pop-up vaccination sites and brought to public housing authorities, churches and community centers around the state,” Cuomo said.

Cuomo’s appeal to black minority congregants comes just months after Connecticut Gov. Ned Lamont came under fire from religious and political leaders in his state for suggesting that black churches should lead support for the coronavirus vaccine.

No charges filed against late abortionist Ulrich Klopfer after 2,200 baby parts were found in home 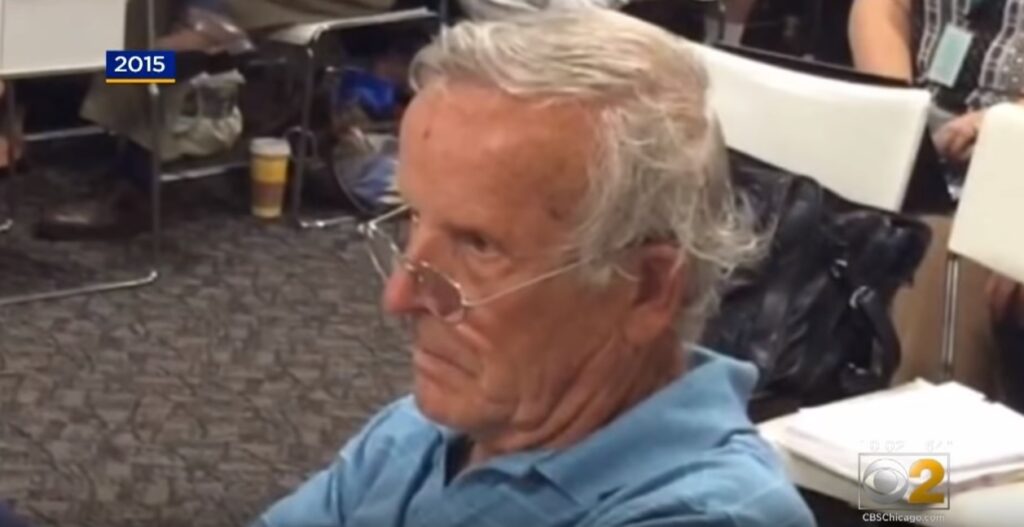