Written by The Ministry of Jesus Christ on September 19, 2022

Qatar’s United Nations Ambassador Hend Al-Muftah has lost her bid to become chair of the upcoming UN Forum on Human Rights due to her recent tweets calling Jews “our enemies” and gays “disgusting,” according to the human rights watchdog UN Watch.

“Jews rule the world” & “American Zionists control the US media”

The letter opens: “Ambassador Al-Muftah writes that ‘the Jews’ focused investments in industry and media, ‘and that is why they dominated, tyrannized and ruled the world.’ Again, says Al-Muftah, ‘the American Zionist controls the US media,’ and “thus it is well-targeted for achieving their anti-Islam everywhere!’ This hatred, she recalls, was instilled in her from the beginning: ‘We learned from a young age that the Jews are our enemies!’

“About gays, Ambassador Al-Muftah is equally clear and consistent,” the letter continues. “In October 2011, she called for ‘God’s curse’ upon gays, and also upon those who ‘encouraged them.’ In June 2018, she again called on God to curse gays. Admiring Russia at the 2018 World Cup for opposing gays, she exclaimed: ‘May God curse them!’

“We commend council president Federico Villegas for doing the right thing and rejecting Qatar’s ambassador of hate,” said Hillel Neuer, executive director of UN Watch and author of the letter.

“Hend Al-Muftah is a rabid antisemite who over a decade has been tweeting vile hate against Jews and gays, while spreading malign conspiracy theories about Western countries. She is the last person in the world who should head a UN forum on human rights, democracy and the rule of law,” Neuer added.

The letter also points to a 2013 tweet in which Al-Muftah wrote in Arabic: “I only remember our daily morning anthem from my childhood: Palestine is our country, The Jews are our enemies, And salute to the flag.”

Patricia Hermanns, the ambassador of the Bahamas, is slated to take the position.

Earlier this month, Jerusalem held direct discussions with Doha with the aim of reaching an agreement that would see Israel be able to provide consular assistance to Israelis planning to travel to the 2022 FIFA World Cup, taking place in Qatar this winter.

Qatar has not shown positive sign regarding Israel’s reported attempts to use the global soccer event as a springboard for diplomatic ties with the oil-rich Gulf state. Israel was reportedly also asked to allow Palestinian soccer fans to travel to Doha for the World Cup. 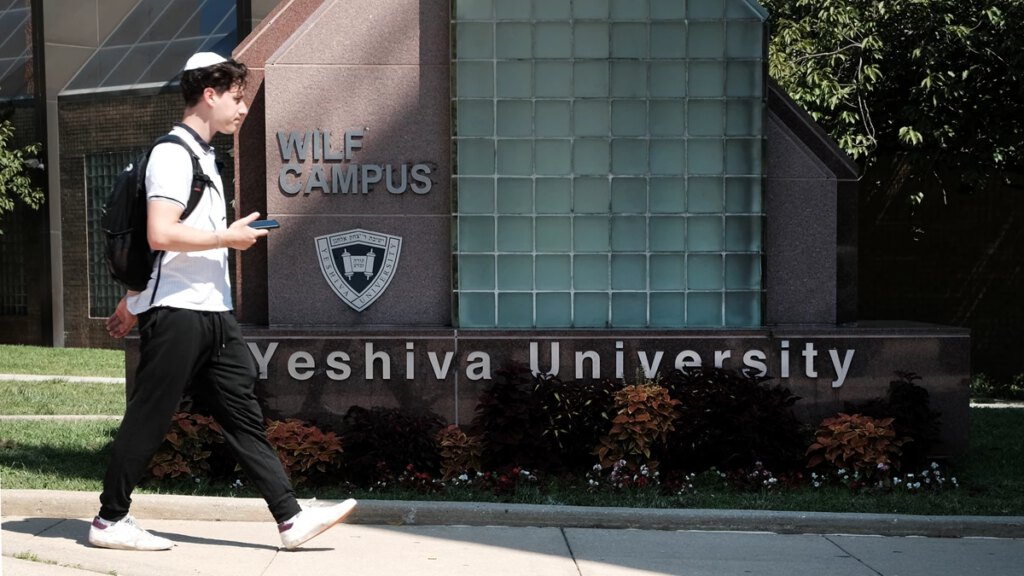 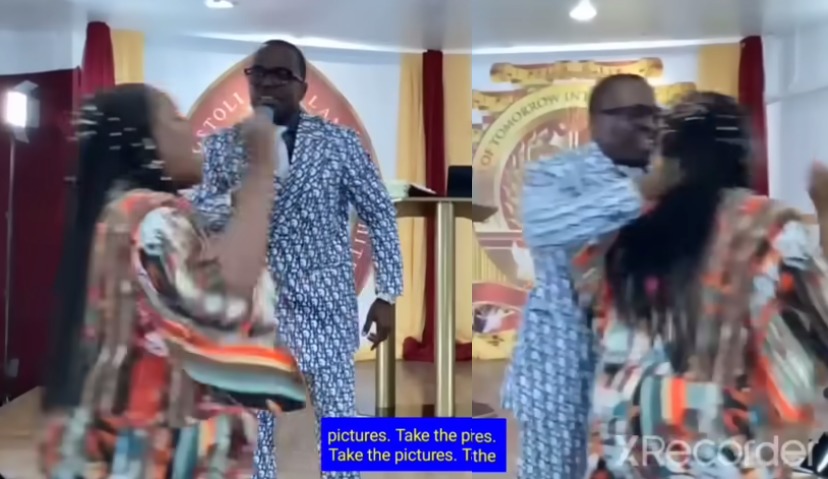