Qatar’s Islamic regime is considered one of the most dangerous countries for gay because the monarchy imposes the death penalty on same-sex relations.

Smoke rises after an explosion was heard in Beirut, Lebanon August 4, 2020

In a video that Ansari uploaded on August 6, he cites the causes for the blast that killed at least 220 people and injured 7,000 as “85% of Lebanese girls are not married. What do you think they are doing? Making original models with the boys? Collecting stamps? Most of them are involved in forbidden relationships.”

He continued his diatribe against the Lebanese people stating “that Lebanon is famous for changing Allah’s creation. You want to puff your lips? Augment your breasts? Change your face? Go to Lebanon.”

Ansari  launched an anti-gay rant about the cause of the explosion. “In addition, Lebanon is famous for the prevalence of sodomy and the abundance of homosexuals in it.”

Qatar’s Islamic regime is considered one of the most dangerous countries for gay because the monarchy imposes the death penalty on same-sex relations.

MEMRI wrote that Ansari claimed the Beirut port explosion “was caused by the Lebanese people’s propensity towards blasphemy, plastic surgery, and sodomy.”

Ansari accused the Lebanese of blasphemy. “This is a message to our people in Lebanon [in the wake of the Beirut port explosion]You all have attacked the laws decreed by Allah for the world. The number one [reason for the disaster] is blasphemy.”

The academic said “Dear brothers, when you go to America, to Britain, to France… When you meet the British or the Americans what do they say to you? ‘F*ck! F*ck you! What? Sh*t!’ I don’t know what else… They curse your mother and if they want more, they say ‘Goddammit!’ They call on Allah to curse you and stuff like that. But when you go to Lebanon, you hear: ‘May your religion be cursed!’ ‘May your God be cursed!’ May your whatever be cursed… They curse Allah! They curse your religion! Everybody curses the religion.”

He continued that Lebanese “curse Allah and His religion, and you expect Him to give you success? This might be the main reason for the torment you are experiencing. The cursing of Allah has become as prevalent as the drinking water.”

He said that “In the Lebanese media they bring people who tell sexual jokes! Cash! Cash! You all saw it and know what I’m talking about. Can anything infuriate Allah more than this?

“Each Lebanese must go out on the street and cut out with scissors the tongue of anyone cursing Allah. You want to get better? Start with that and you shall see how Allah will change your situation for the better.”

Lebanon’s government resigned on Monday due to popular protests against the ruling political class.

Many Lebanese citizens have accused their country’s leaders, including the terrorist movement Hezbollah of culpability due to their alleged negligence and corruption.

Peter Tatchell, the LGBT (lesbian, gay, bisexual and transgender) and human rights campaigner, told The Jerusalem Post on Tuesday that  “Blaming Lebanese people for this catastrophic tragedy is breathtakingly offensive – and factually absurd. Ansarai is supposed to be an academic but his irrational bigoted rant sounds more akin to the ramblings of a foul-mouthed street thug. It is racist towards Lebanese people, as well as homophobic and sexist. :

Tatchell added that “The tone and content of his comments suggest someone with huge anger issues. He incites people to violence with his call for them to cut out the tongues of Lebanese who do not share his religious fanaticism. On the issue of homosexuality, Ansarai should look in his own backyard of Qatar where homosexuality is just as prevalent as in Lebanon but hidden behind a mask of hypocrisy. And unlike racist Qatar, most Lebanese do not treat migrant workers like semi-slave labor.” 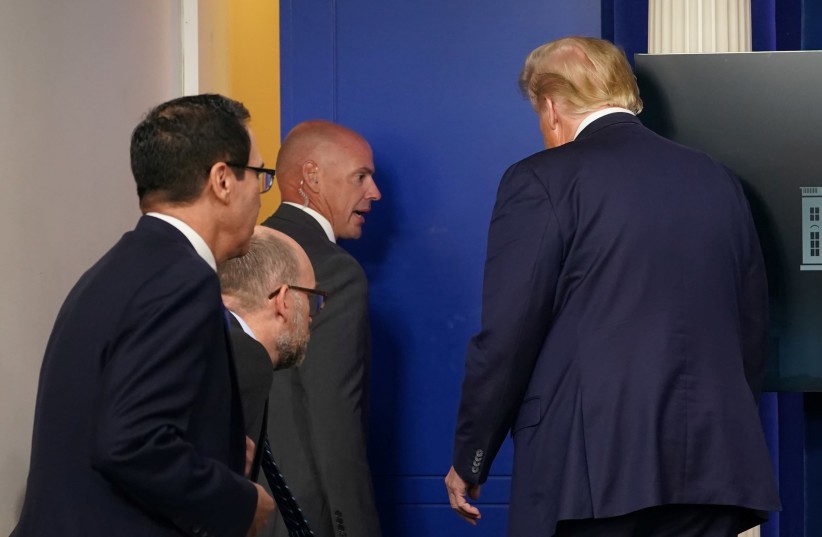 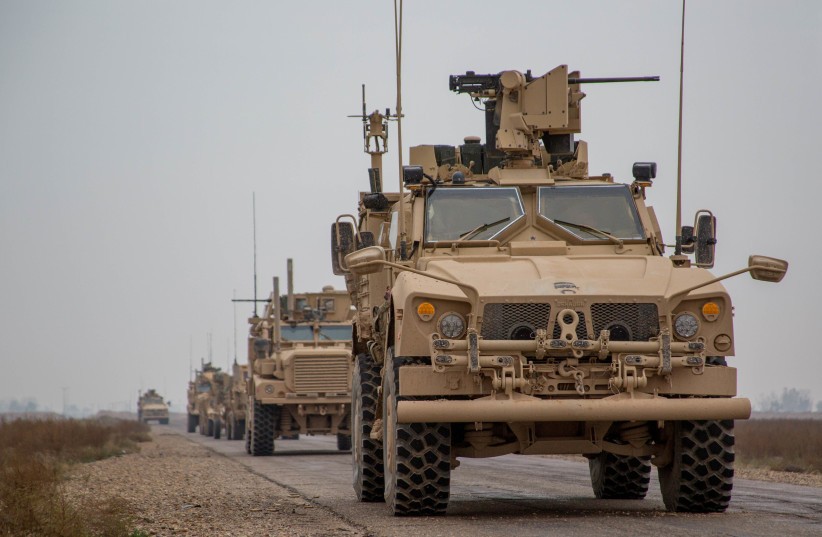