Poklonskaya wrote on her Telegram channel that the dismissal came in conjunction with her transfer to another Job. “I am grateful to our president for his support and trust,” she stated.

This move is the latest in a series of job changes in the past two years for Poklonskaya. Putin appointed her as Ambassador to Cape Verde last October, but the appointment was canceled in January for personal reasons, TASS reports. Russia’s president then appointed Poklonskaya as the Deputy Head of Rossotrudnichestvo in February before dismissing her earlier this week. Prior to these appointments, she served a 5-year term in the State Duma.

Online, Poklonskaya, often referred to by her admirers as “nyasha”, became a sensation after her appointment as Prosecutor General of Crimea in 2014. Internet users were enthralled by the lawyer’s good looks and proceeded to create several social media channels that included photographs, fanart and discussions about Poklonskaya, the website Know Your Meme explains. The self-described internet meme database also explained how her internet nickname, “nyasha”, is a hybrid of Russian and Japanese and refers to “a very cute girl.”

“People are dying, houses and entire cities are destroyed [leaving] millions of refugees.”

Opposition to Russia’s invasion of Ukraine

Poklonskaya, who worked as a prosecutor in Ukraine before Russia appointed her as Crimea’s Prosecutor General following the country’s annexation of the region, has previously made headlines for her opposition to Russia’s invasion of Ukraine.

“People are dying, houses and entire cities are destroyed [leaving] millions of refugees. Bodies and souls are mutilated. My heart is bursting with pain,” the lawyer said in a video address according to The Moscow Times. “My two native countries are killing each other, that’s not what I wanted and it’s not what I want.”

Despite supporting Russia’s annexation of Crimea in 2014, Poklonskaya has been critical of the “Z” symbol that represents support for Russian troops invading Ukraine. “This letter Z symbolizes tragedy and grief for both Russia and Ukraine,” the lawyer said in an interview posted to a popular channel on Youtube.

These comments led to significant criticism from Yevgeny Primakov, head of Rossotrudnichestvo and Poklonskaya’s boss at the time. The lawyer then clarified her comments in a statement on Telegram. “What I am saying is that it is dangerous to blindly worship any symbols — history does not like that.”

In addition to her comments, Poklonskaya allegedly went into Ukraine to help struggling Ukrainians. RIA Novosti, an outlet of Russian state-controlled media, reported in March that the former prosecutor visited Ukraine to deliver food and medicine.

Ukraine has still taken issue with Poklonskaya in spite of her alleged efforts to aid its citizens. She is currently wanted by Ukrainian authorities for treason, separatism, seizure of power and criminal organization, and has been sued for outlawing the representative body of Crimean Tatars as well as persecuting Ukrainians, Pravda claims.

Retreating from the public eye

Poklonskaya informed the public in a statement on Telegram that she will cease public activity and will not maintain her social media pages as she starts her new role advising Russia’s Prosecutor General. “Now I will be engaged in the fulfillment of the tasks set by the Prosecutor General of Russia in accordance with the Federal Law, ‘On the Prosecutor’s Office of the Russian Federation.’” 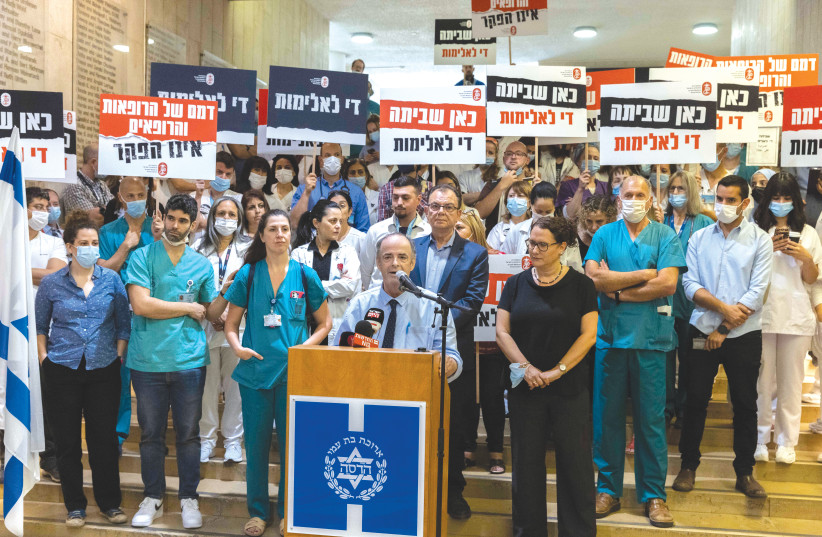