Written by The Ministry of Jesus Christ on October 30, 2021

White House press secretary Jen Psaki this week declined to say if President Biden agrees with Pope Francis that “abortion is murder” but did say that the two men – who met Friday – see eye to eye on multiple issues.

Psaki made the comments on Wednesday during a press conference in response to a series of questions from Owen Jensen, a reporter for the Catholic network EWTN. Biden is Catholic.

“The Pope has said ‘abortion is murder’ and ‘it’s like hiring a hitman.’ Does the president agree or disagree with that?” Jensen asked.

“You know that the president believes in a woman’s right to choose,” Psaki answered. “You’re very familiar with this issue.”

“We’ve spoken about it many times,” Psaki replied.

Biden and Pope Francis met for roughly 90 minutes Friday, according to the Associated Press and the White House, discussing such issues as poverty, persecution, climate change and the pandemic. Biden said they did not talk about abortion.

“The White House has said they will discuss working together on ‘efforts grounded in respect for fundamental human dignity,'” Jensen said to Psaki Wednesday. “… Will that include the human dignity of the unborn?”

“There is a great deal of agreement and overlap with the president and Pope Francis on a range of issues: poverty, combating the climate crisis, ending the COVID-19 pandemic,” Psaki answered. “These are all hugely important, impactful issues that will be the centerpiece of what their discussion is when they meet. The president has met with him. This will be their fourth meeting.

“We expect a warm and constructive dialogue,” Psaki added. “You are familiar with where the president stands. He’s somebody who stands up for and believes that a woman’s right to choose is important.”

Biden, in September, said he disagreed with Catholic teaching on the beginning of life. 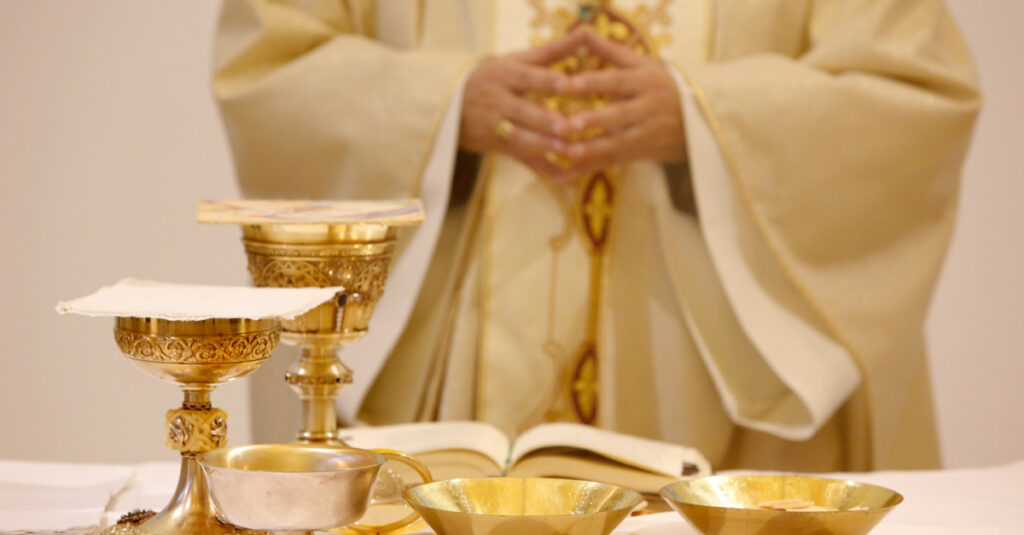 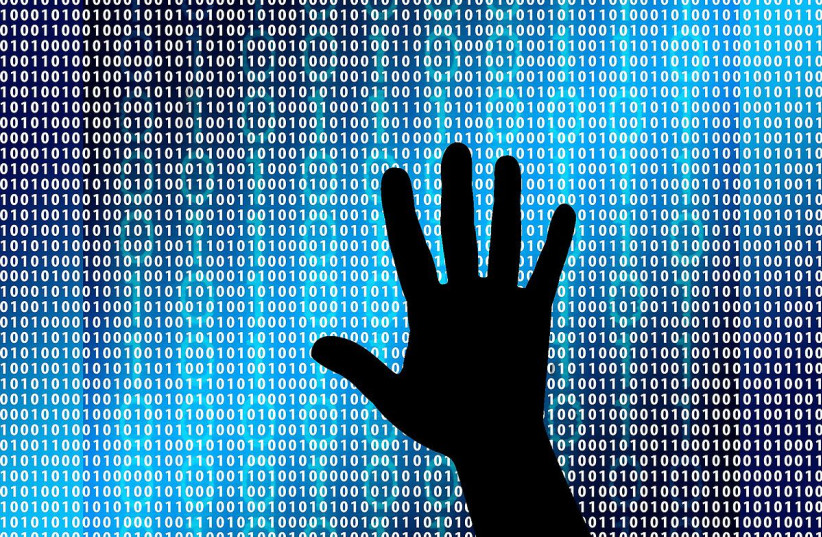