Members of the Orthodox Jewish community watch as protesters walk through the Brooklyn borough on June 3, 2020

The End Jew Hatred Movement announced that it will be holding a protest on Thursday in objection to the continued “singling out of the Jewish community” by New York Governor Andrew Cuomo and New York City Mayor Bill de Blasio in relation to the spread of the coronavirus, a press release by the movement stated.

Planned to be held at the New York City Public Library, the protest will address recent remarks, accusations and decisions made by New York officials, specifically by Cuomo and de Blasio on different occasions.

“Every community is affected by COVID-19 and every community has rule breakers who fail to adhere to safety precautions,” the movement noted, emphasizing that blaming the Jewish community for the spread of coronavirus is not only wrong, but discriminatory and encourages racism.

On October 5 Cuomo, threatened to close down religious institutions in New York, claiming that ultra-Orthodox Jews were responsible for the outbreak in several infected areas of the state. In order to illustrate his claim about the risks of the spread of the virus, he used the image of mass gatherings in ultra-Orthodox communities.

The following week, Cuomo spoke to reporters regarding New York’s struggle to contain the spread of coronavirus in parts of Brooklyn and Queens and cited Hebrew quotes to urge Orthodox Jews to refrain from gatherings.

Earlier, in April, de Blasio was called out for several tweets he made that were perceived by many as a direct threat against the ultra-Orthodox community as a whole. “My message to the Jewish community, and all communities, is this simple: The time for warnings has passed,” de Blasio tweeted, in reference to the funeral of Rabbi Chaim Mertz that drew hundreds of Orthodox Jews to the streets of Williamsburg, Brooklyn.

The mayor was mostly criticized for his generalizations of the Jewish community, over the actions of few – comments that hurt many law abiding citizens who carefully keep regulations. But he was also criticized for his apparent double standards, considering the fact that hours before the funeral, thousands of New Yorkers gathered across the city to watch a US Navy and Air Force flyover.

And while many, including Hasidic leaders, chose to defend both Cuomo and de Blasio and called on the Jewish community to maintain social distancing, the End Jew Hatred Movement views these examples of generalizations as serious acts that can’t be tolerated.

“To single out one minority community for blame in the ongoing pandemic is unacceptable and may be in violation of anti-discrimination laws,” it said.

The movement hopes to draw “Jewish people from all walks of life” to Thursday’s protest, against what they define as the disparaging treatment of the Jewish community.

End Jew Hatred is a grassroots movement focusing on Jewish liberation from all forms of oppression and discrimination. The movement is supported by members and friends of the Jewish community. On October 7, it was congratulated by the World Jewish Congress for its role in preventing Leila Khaled from speaking at San Francisco State University. 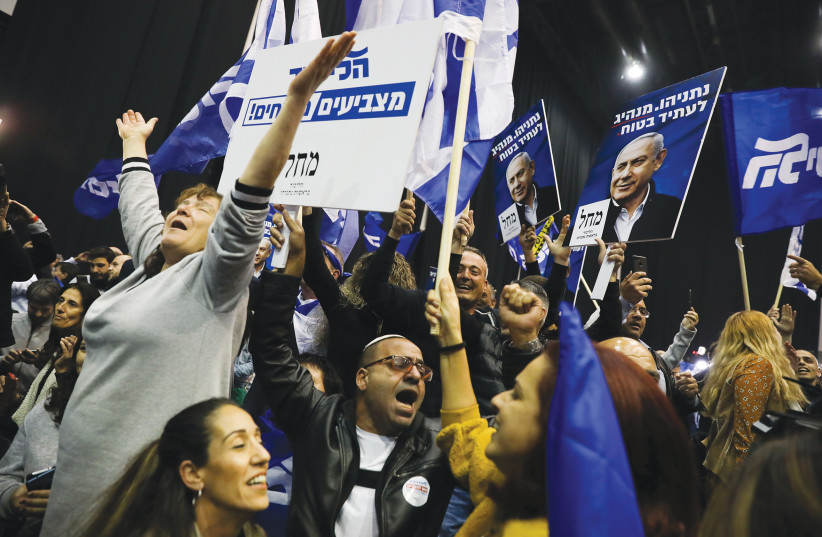 Plastic bag fee may be expanded to all stores in Israel 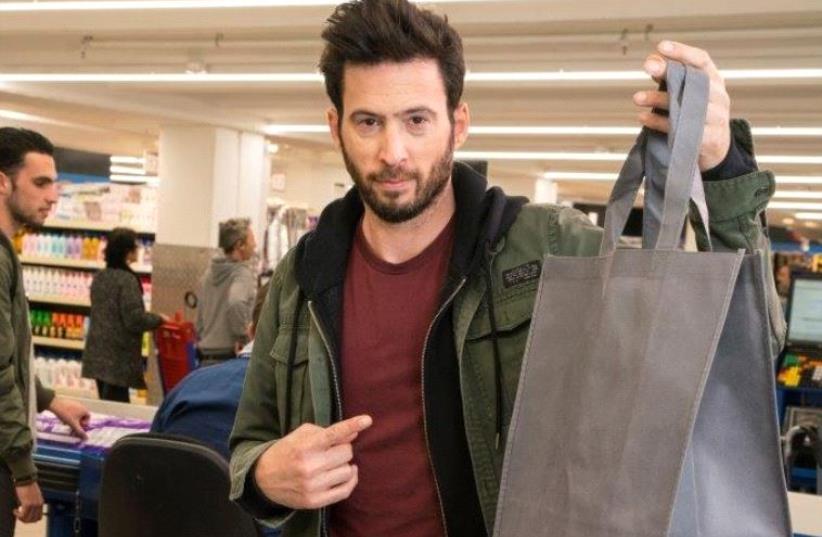