Written by The Ministry of Jesus Christ on March 16, 2022

All Israeli women of childbearing age are advised by their personal physician or gynecologist to take a 400-microgram pill of folic acid daily.

The recommendation is even more urgent for women who hope to get pregnant or have just conceived, in which case they should take the pill until the end of the first trimester.

Low levels of the B vitamin in early pregnancy are believed to be the cause of more than half of babies born with neural tube disorders (NTDs) such as spina bifida – a devastating condition in which there is incomplete closing of the spine and the membranes around the spinal cord during early development in pregnancy.

More than 80 countries use either mandatory or voluntary fortification of certain foods with folic acid to cut the rate of NTDs. Israel is one of those that recommend it strongly, but it does not require it by law.

Folic acid, which is converted by the body into folate, was discovered about 80 years ago and is on the World Health Organization’s List of Essential Medicines. It is the 89th most commonly prescribed medication in the US, as it is in Israel.

The term “folic” is from the Latin word folium (meaning “leaf”) because it is found in dark-green leafy vegetables like romaine lettuce, asparagus, turnip greens, Brussels sprouts and broccoli) as well as in beans, sunflower seeds, peanuts, chicken or beef liver, fresh fruits and whole grains.

Now, two Israeli researchers suggest on the basis of their newly published study that the elderly should be taking a folic acid pill as well because low levels of folate – the term for the natural B9 vitamin found in various foods – can significantly raise the risk of dementias such as Alzheimer’s disease and premature death.

The new study was carried out by University of Haifa psychiatric epidemiologist Dr. Anat Rotstein, who is currently a postdoctoral scholar at the Zuckerman Stem Leadership Program of the Icahn School of Medicine at Mount Sinai Medical Center in New York, and Prof.

Stephen Levine of the community mental health department at the University of Haifa. Published in Evidence-Based Mental Health, it was entitled “Serum folate deficiency and the risks of dementia and all-cause mortality: A national study of old age.”

In the past, various researchers had suggested that folate deficiency may affect cognition and nerve signaling in the brain, making it a possible risk factor for subsequent dementia, but the few studies that have investigated this have included only small numbers of participants and produced mixed results.

The University of Haifa team found that concentrations of folate in the blood seem to function as a biomarker used to raise the risks of dementia and mortality in old age.

Because it takes years for dementia to develop, it’s been difficult to rule out reverse causation in which folate deficiency could be a consequence of early signs of dementia rather than its cause, they added.

They wanted to see if serum folate deficiency was connected to the risks of dementia and death from any cause in a large national sample of older adults and to include the potential role of reverse causation.

They studied the medical records of 27,188 Israelis aged between 60 and 75 who were members of one health fund. None of them had o pre-existing dementia for at least 10 years before blood folate checks began in 2013; their records were monitored for such dementia or death up to four years later.

This compares with an estimated dementia incidence of 4.24 and of death from any cause of 5.36 per 10,000 person-years among those who weren’t folate deficient.

After accounting for potentially influential factors, including diabetes, smoking, depression, cognitive decline, vitamin B12 deficiency and the use of folic acid supplements, the folate-deficient participants were three times more likely to die from any cause.

After accounting for factors that could have influenced results including co-existing diabetes, depression, cognitive decline, vitamin B12 deficiency, smoking and the use of folic acid supplements, the folate-deficient were 68% more likely to be diagnosed with dementia and nearly three times as likely to die from any cause.

It’s possible that folate deficiency could make neurons vulnerable to oxidative damage, which in turn might speed up brain cell aging and damage, the authors said.

They concluded that folate levels should be routinely monitored and deficiencies corrected in older age, especially given that blood levels of folate tend to decline as one gets older. 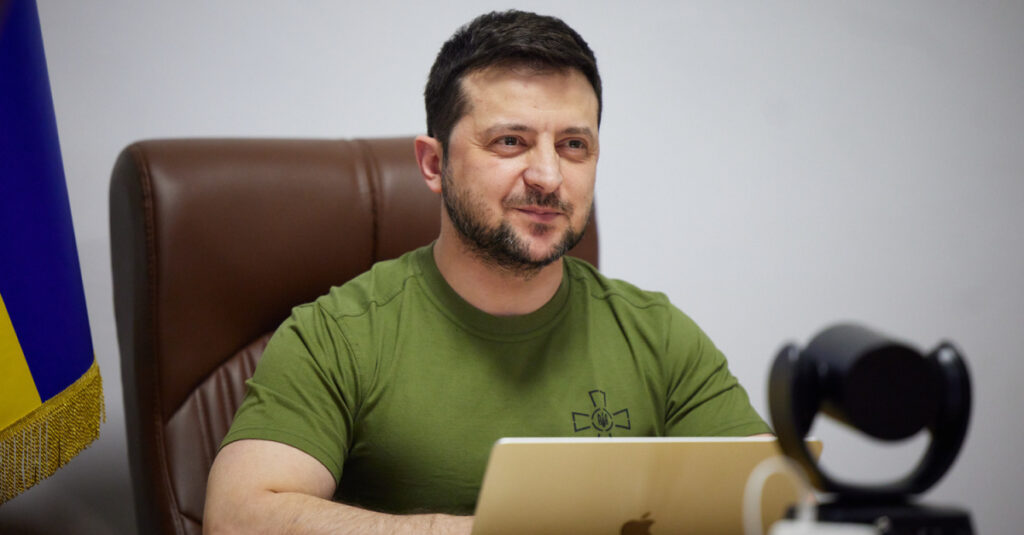 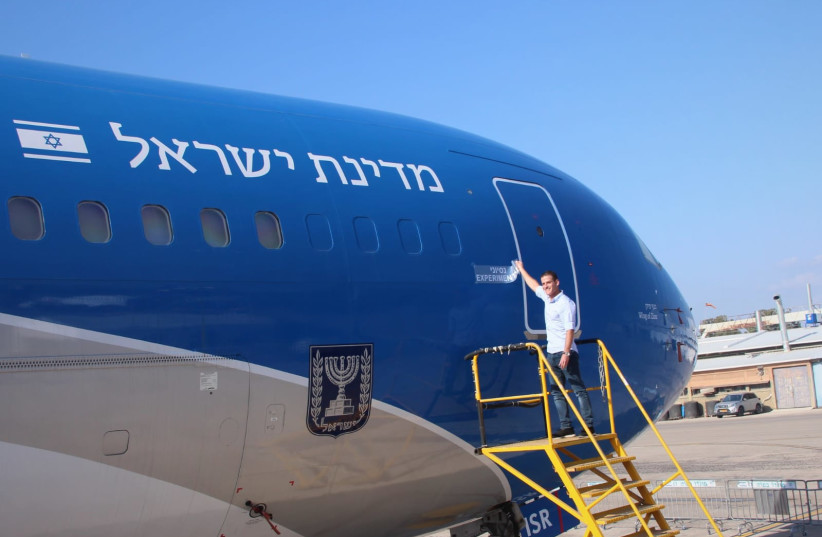