Written by The Ministry of Jesus Christ on November 23, 2021

A megachurch pastor who was mentored by Ravi Zacharias warned 4,000 missionaries, ministers, and church leaders at the International Conference on Missions (ICOM) on Friday about the dangers of not holding leaders accountable.

“Those who are on the wrong path are depending on you to give them the ultimate benefit of a doubt,” said Jeff Vines, pastor of One&All Church in San Dimas, California, and the outgoing president of ICOM, during his keynote address. ICOM brings together about 300 missionary and missionary-serving organizations associated with the Independent christian Churches and the Stone-Campbell movement.

“Those of us in leadership who are on the wrong path are depending on the fact that you don’t want to know about it,” Vines said. “Any organization in this day and age that does not create systems of accountability will eventually come to ruin.”

Zacharias was scheduled to speak at ICOM in 2019. The world-famous apologist got too sick and had to cancel.

The revelations of sexual abuse that came out after Zacharias’s death in 2020 have forced ICOM leaders, along with many others, to reassess what they thought they knew about Zacharias and about effective ministry structures. Vines was close enough to Zacharias that he was one of a few hundred people at Zacharias’s funeral. He described responding to the reports of abuse as a process of going through the five stages of grief, starting with denial.

“I thought, No way, it’s a big lie. Someone’s trying to get him,” Vines said. “Ravi loved me like no one ever loved me before. He took me under his wing.”

When an independent investigation by the law firm Miller & Martin confirmed reporting by CT and then documented additional abuse, Vines moved to anger and ultimately acceptance, he said Friday.

The experience prompted Vines to think about the missionaries he knew when he served in Zimbabwe who operated without any effective oversight. He also thought of the megachurch pastors who are encouraged to pursue celebrity status and allowed to isolate themselves from accountability. He went back to the biblical story of David and Bathsheba in 2 Samuel 11, and noticed the sins of Joab, the military captain who carried out David’s immoral and unjust orders without question.

Vines urged the missionaries and ministers at ICOM to think of the failure of Ravi Zacharias International Ministries (RZIM) to hold Zacharias accountable and not make the same mistake in their own organizations.

“The best people who have ever lived, the worst seeds [of sin] are in their hearts, but church boards and mission boards act as if this is not true,” he said. “Do you think your pastor, your elder, your missionary is above accountability? Then you’ve taken the first step towards his and your and a victim’s demise.”

Conference organizers said they hoped the exposure of Zacharias’s sexual abuse could serve as a “catalyst for change” in missionary and missionary-serving organizations.

The conference in Richmond, Virginia, offered, for the first time, a track of workshops focused on accountability. There was instruction on everything from whistleblower protections and independent audits to how to select board members who are committed to the mission of an organization but will not look away if something is wrong.

“We don’t think any organization was up one morning and decides not to be accountable,” said Jake Lapp, vice president of member accountability for the Evangelical Council for Financial Accountability, during a Saturday morning workshop. “It happens over time. It happens with little decisions.”

christian Missionary Fellowship International (CMFI) passed out flyers at the conference with a QR code linking to resources on child protection. The website also included a video explaining how the Indianapolis, Indiana–based organization with missionaries and ministry partners in 24 countries dealt with two reports of historic sexual abuse by its missionaries.

The ministry officially apologized to three victims last year. CMFI offered to pay for counseling and hired an outside investigator to look into the decades-old abuse and the ministry’s response at the time. The mission organization also hired a consulting firm to review its current child safety protocols and, on the recommendation of the firm, started making changes.

CMFI has strengthened the psychological evaluation process for affiliating missionaries and hired an additional staff member to focus on child safety, according to executive director Kip Lines.

Lines said the organization wanted to offer its resources to other organizations trying to hold themselves accountable, and would be willing to walk through the process of responding to abuse allegations with a sister organization. 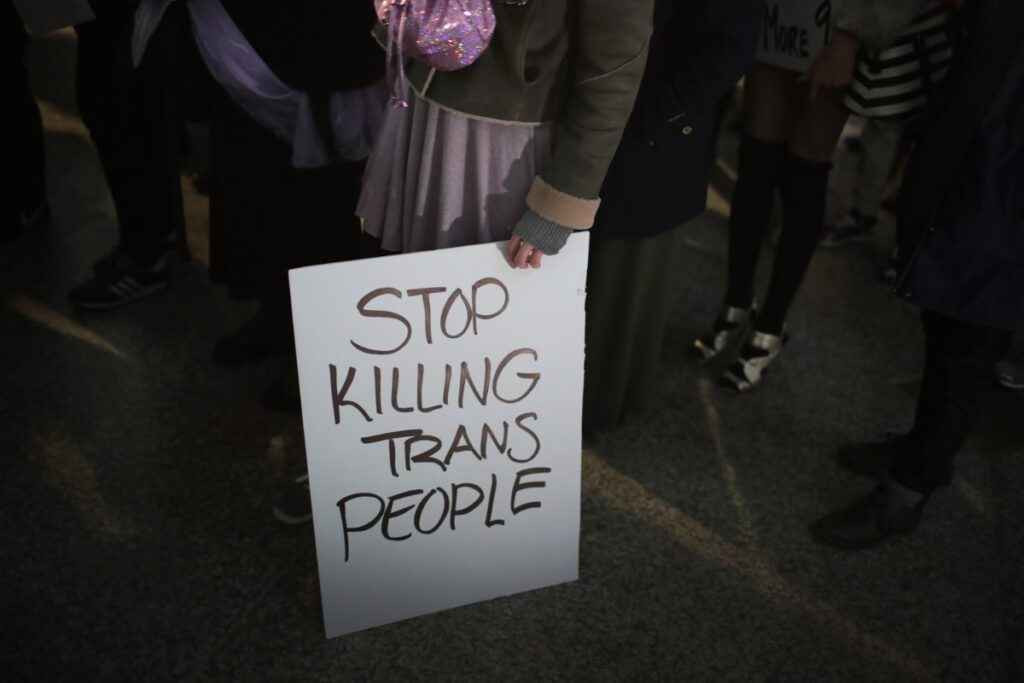 Disowning ‘Evangelical’ Is a Denial of Responsibility 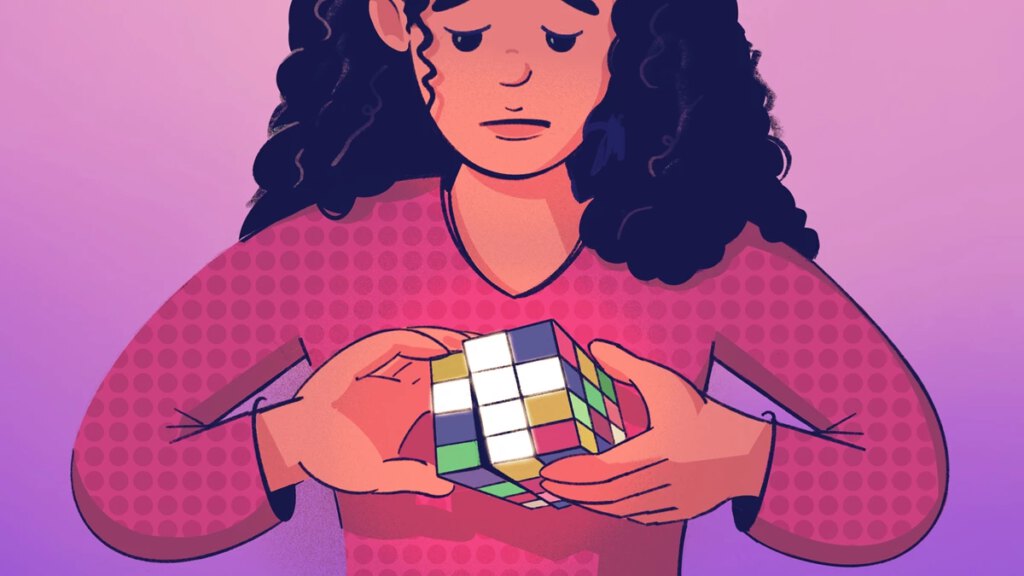