Progressive is a misnomer

It has been said that he who frames the debate wins the debate. I think the “progressives” were brilliant to coin this term. But in reality, it’s one big lie.

Progress is a good thing, but many of the policies of the so-called “progressives” is anti-progress. “Progressive” is a misnomer. As my boss, Dr. Frank Wright notes, “using the fraudulent manipulation of language, leftist progressives aim to advance their political, environmental, quasi-scientific, and socialistic agenda.” Isaiah 5:20 says: “Woe to those who call evil good, and good evil.”

Here are seven reasons I believe that “progressive” is indeed a “fraudulent” term and should be frankly and explicitly abandoned:

1. Is it progress when babies are killed in utero in the name of choice, when the majority of the women who abort didn’t want to choose abortion, but actually had it forced on them? Regardless, how is it progress for a mother to kill her own child? It’s not progress; it’s barbarism—but because it is hidden from view, we don’t see it that way.

2. Is it progress to curb free speech in the name of political correctness? It’s not progress to allow only one view to be spoken. But this has become the norm on our college campuses today when it comes to social issues. It’s as if the conservative side has lost—but has it even gotten a hearing? I always remember a conversation with the Heritage Foundation’s Robert Rector, a walking-expert on the impact of welfare on society. I asked him one time how he became a conservative. He said it was by hearing Phyllis Schlafly once speak at a campus event. Just one person arguing on behalf of the truth in one setting changed the trajectory of the man’s life.

3. Is it progress to softly subjugate tens of millions of Americans by seducing them to receive government money (paid by other taxpayers) to do nothing, so that they will always vote for the so-called “progressives”? They are born, they live, they die. They never fulfill their God-given vocational destiny, for which they will one day give an account to Him–and yet, they expand the progressives’ power base by voting them in time after time. And that’s progress?

4. Is it progress to hamstring the police? To defund them? To humiliate and shame them as if all cops are like the one convicted of murdering George Floyd? We have seen “ACAB” spray-painted all over the place during riots in the last year. That stands for “All Cops Are B——-.” But are they? I thought the whole point of not being prejudiced is to not pre-judge. There are bad apples among cops. There are bad apples among politicians and preachers and movie actors, etc. But to indict all cops is nuts. Furthermore, is it progress to turn our once-great cities into virtual war zones? Just about all our major cities are run by corrupt political machines. All are on the left and implement the so-called “progressive” agenda. Writing in the Wall Street Journal (5/19/21), Jason L. Riley notes, “the limp progressive response to rising crime and disorder has benefitted Texas and Florida.” Violent crime has shot up dramatically in those places where the left has moved to “defund the police.” The worst hit is the urban poor. No wonder Gallup found that 81% of Black Americans do not support defunding the police.

5. Is it progress to spend untold amounts of dollars which we do not have, thus bankrupting our children and children’s children, possibly one day forcing the dollar into hyperinflation? In the Weimar Republic of Germany (which collapsed, helping to lead to Nazi rule), it was said that bringing a wheelbarrow full of cash could only purchase a loaf of bread. The cart itself was worth more than the millions in paper money it contained.

6. Is it progress to jettison Constitutional government? No government system has brought so much stability for so long in world history as has the American system. But the “progressives” claim the Constitution is allegedly racist and must go.

7. Is it progress to indoctrinate America’s school children and teach them a bunch of lies so that they will grow up to hate their own country? Where’s the progress in that? As one critic put it, “Marxism in the classroom, riots in the streets.”

“Progressives” don’t promote real progress. They promote socialism. So why not just call them that?

“Conservatives,” in contrast, have something to conserve.

I believe Patrick Henry put his finger on why we have fallen for the “progressive” myth. He declared, “It is when a people forget God, that tyrants forge their chains.”

Jerry Newcombe, D.Min., is the executive director of the Providence Forum, an outreach of D. James Kennedy Ministries, where Jerry also serves as senior producer and an on-air host. He has written/co-written 33 books, including George Washington’s Sacred Fire (with Providence Forum founder Peter Lillback, Ph.D.) and What If Jesus Had Never Been Born? (with D. James Kennedy, Ph.D.). www.djkm.org?    @newcombejerry      www.jerrynewcombe.com

Bridging 7 huge gaps in the church 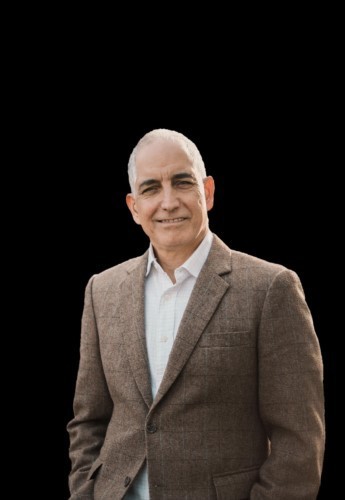 Cru Divided Over Emphasis on Race 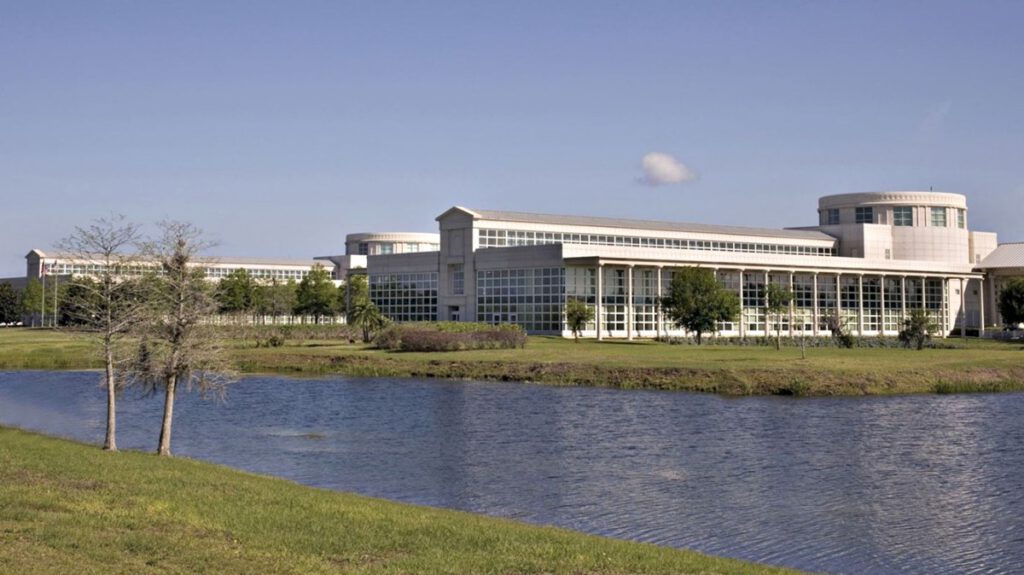