Prof. punished for not using trans pronouns slams assault on his free speech

A christian professor at a southern Ohio university who was punished for refusing to address a male student as female has opened up about why his plight is an affront to free speech.

In an essay published by The Daily Signal on Friday, Shawnee State University philosophy professor Nicholas Meriwether detailed the day when a male student approached him after class and told him that he identified as a female and that he expected to be addressed with feminine pronouns.

“So far, that hasn’t happened, but I do have a letter of discipline in my file now that says I treated this particular student differently than other students by referring to him by his given name rather than as ‘Ms.’ and ‘she,'” Meriwether explained.

“Consequently, I found it necessary to file a grievance against the university for violating my First Amendment protections of speech and religious freedom. My objections to the student’s request were based on my own philosophical and religious convictions, which the university blithely ignored.”

Meriwether went on to explain that he agreed to call the student by his given name instead of Mr. or Ms. Yet that was not sufficient in the eyes of the student or the university administrators that sided with him, the professor claims.

In response to the argument that some make that students should have the right to identify as male or female, Meriwether maintained that he, too, has the right not “to identify” his student “as something I do not believe he is.”

Meriwether stated that that the university has no right to compel him to speak something he does not believe.

“[A]s a philosophy professor who regularly teaches ethics, I have a professional as well as a personal responsibility to honor the truth for what it is — not for what some of us might want it to be,” Meriwether wrote.

“I am a christian, and we, too, set particular stock by the truth. We also put a premium on compassion, which is why I would never deliberately mistreat the student in question by mocking his point of view, or making my class more difficult for him, or adjusting his grade based on how closely his views align with my own.”

The professor said the student “earned and received a high grade” and that the two had “no other difficult interactions.”

Earlier this year, Meriwether appealed a federal court decision dismissing his lawsuit against the school.

He argued that the university unlawfully disciplined him after he refused to agree to speak in accordance with gender ideology and use the student’s preferred pronouns.

“Professors don’t give up their First Amendment freedoms simply by choosing to teach,” said Travis Barham, senior counsel with the Alliance Defending Freedom, which is representing Meriwether, in a March statement.

“Public universities have no business trying to force people to express ideological beliefs that they do not hold,” the lawyer added. “Dr. Meriwether remains committed to serving all students with respect, but he cannot express all messages or endorse all ideologies. When the university tried to force him to do this and then punished him for exercising his rights, it violated the First Amendment.”

U.S. Magistrate Judge Karen Litkovitz argued that speech by a government employee is only protected under the First Amendment if “the speech was made ‘as a citizen’ while addressing ‘a matter of public concern.’”

“A government employee’s speech is made ‘as a citizen’ and is protected under the First Amendment only when the speech is not ‘pursuant to [the employee’s] duties,’” the magistrate wrote last September.

In 2018, a high school French teacher in Virginia was fired for a similar reason. The teacher, Peter Vlaming, who is also represented by Alliance Defending Freedom, sued the West Point School Board.

Trump, Biden react to killing of conservative activist in Portland 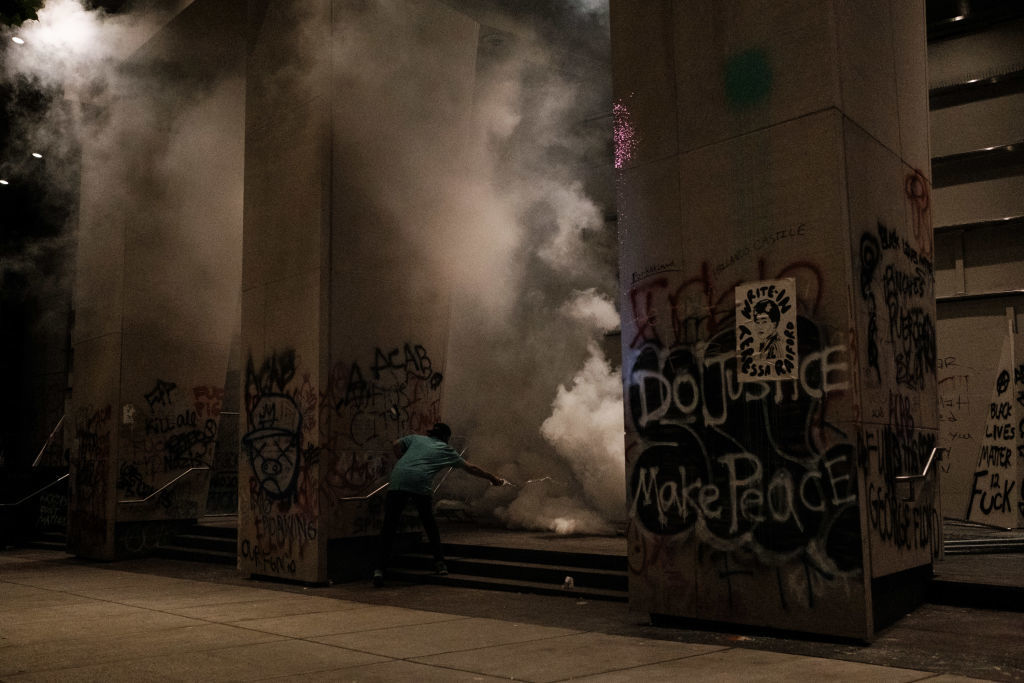 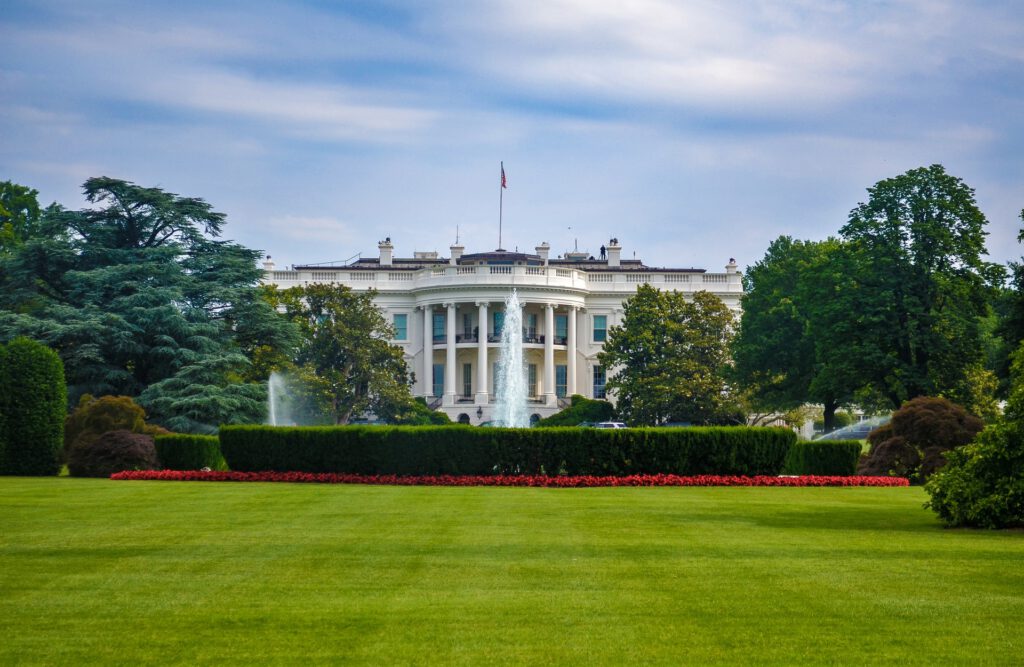