Prof. Eliezer Rabinovici is the new President of the CERN Council

Written by The Ministry of Jesus Christ on September 24, 2021

Professor Eliezer Rabinovici from Hebrew University was elected as President of the (European Organization for Nuclear Research) CERN Council on Friday morning, following a campaign run by the Foreign Ministry and the Israeli embassy in Geneva.

CERN is an international organization located in Geneva, Switzerland that focuses on the research of particles. The organization employs the world’s leading physicists who conduct experiments and research with a particle accelerator in order to explore the theoretical side of particles and try to make them a reality.

The organization includes 23 countries, with Israel having joined in December 2013 as the only non-European nation. Until then Israel’s role had been that of an observer.

Professor Rabinovici was the Israeli representative for the organization for ten years, ending his role in 2020. In that time he gained great professional and personal renown in CERN. He was also one of the leaders on the SESAME project that brought cooperation between the scientists of the Middle East. It is largely in thanks to his work that Israel was able to join the organization as a fully-fledgedd active member.

He will now serve as the president for the next three years.

The Israel in Geneva Twitter acount tweeted a video to introduce Professor Rabinovici to the world on Friday, in which he answered some questions regarding CERN and his role as the president of the council.

A mock up of the Science Gateway, a new facility dedicated to scientific education and outreach, by architet Renzo Piano is pictured during the presentation at the CERN in Meyrin near Geneva, Switzerland. (credit: DENIS BALIBOUSE/REUTERS)

“It is the greatest honor for me to lead CERN in what will be defining years for the organization and the international scientific community,” said Professor Rabinovici. “I look forward to working with all Member States to strengthen CERN to hopefully bring new explanations of what our world is made of.”

“I want to congratulate Professor Eliezer Rabinovici for his election as President of the CERN Council,” said Israel’s ambassador in Geneva, Meirav Eilon Shahar. “CERN was established after World War II to unite divided Europe through scientific cooperation. This position brings great respect to the State of Israel and highlights the excellence of Israel’s scientific community.”

“Professor Eliezer Rabinovici’s election is another win for the new connections policy and evidence of the great appreciation that Israel deserves,” said Foreign Minister Yair Lapid. “It is once again proved that with positive and precise work, great achievements can be made. I want to thank all the employees of the Foreign Ministry who led the campaign in the last months and led to the election of an Israeli scientist in a central role in Europe.”

Israel in Geneva tweeted a video to introduce Professor Rabinovici to the world on Friday, in which he answered some questions regarding CERN and his role as the president of the council.

“We are in the business of discovery, and discovery is about the unknown. I can promise that more knowledge will come out, new knowledge,” he said about CERN’s future work.

‘I Support Your Rights and Freedoms’: Switchfoot’s Jon Foreman Expresses Support for LGBTQ+ Community in TikTok 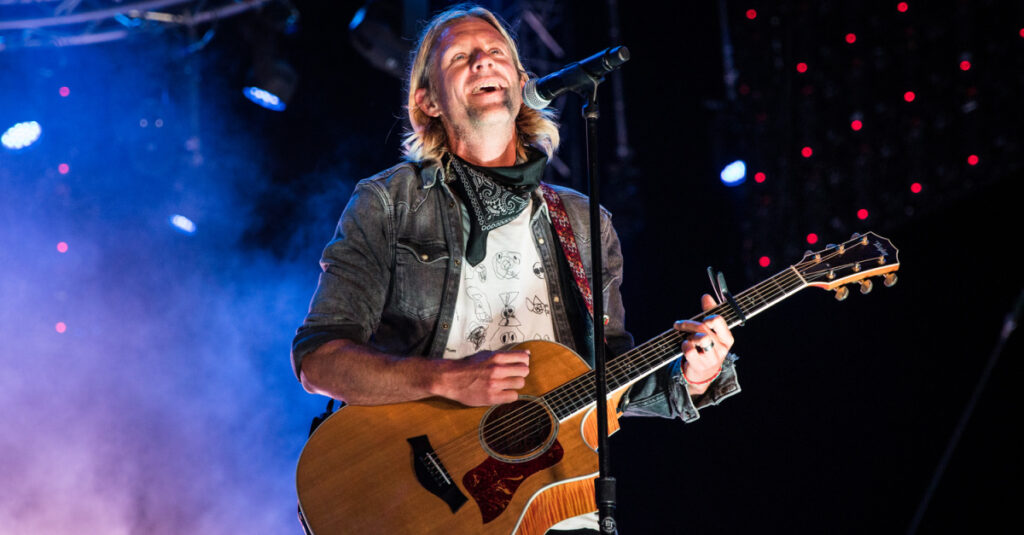 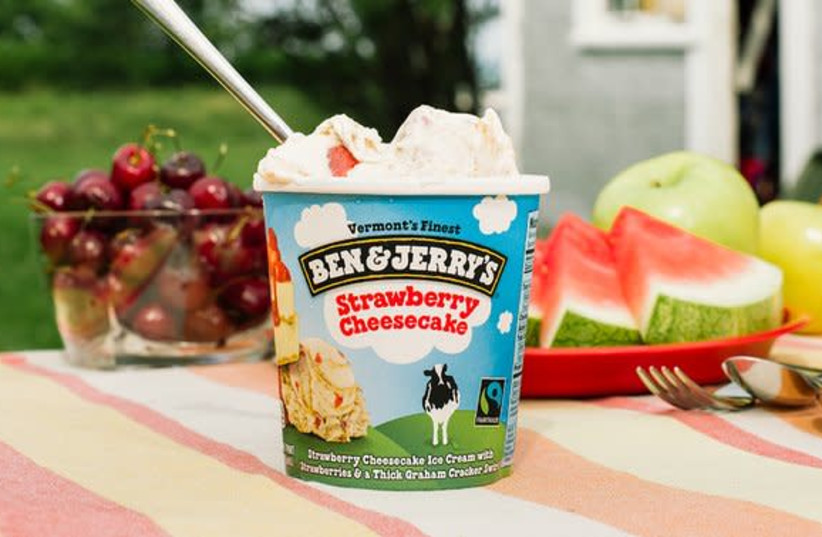