The Progressive Anti-Abortion Uprising, a group of liberal pro-life activists, announced in a statement Tuesday that the advocates “were jailed after pleading ‘no contest’ to trespassing charges related to a Rescue at the Alexandria Women’s Center, the largest abortion business in Northern Virginia, on November 16th, 2021.”

The announcement followed a trial in Alexandria Circuit Court in the Washington, D.C. suburb earlier in the day.

“The concept of a human non-person is one that has been used historically and exclusively to discriminate against whole groups of human beings, and in the case of abortion … that discrimination is lethal almost one hundred percent of the time,” she said. “Rescuing these children from poisoning and dismemberment is an act of non-violence and a commitment to radical equality.”

Activists affiliated PAAU will hold protests outside the Alexandria Detention Center at 5:00 p.m. on a nightly basis, demanding the release of the pro-life activists.

Caroline Smith, PAAU’s media coordinator, told The christian Post that the Pink Rose Rescue conducted by the pro-life activists at the Alexandria Women’s Center resulted in five women deciding not to have abortions.

She said the “no contest” pleas mean that “the lawyer and the judge and everybody” has reached an agreement on what the sentencing “is going to look like.”

Smith vowed that the legal consequences faced by the leadership of PAAU and other pro-life advocates would not deter the organization from engaging in Pink Rose Rescues in the future.

“We understand that with doing these types of nonviolent direct action, there’s going to be these sorts of consequences the way our system works right now,” she said. “However, we’re still committed to doing these types of things and doing rescue and any of these children have a right to be rescued is what we firmly believe.”

The Pink Rose Rescue in Alexandria is not the first time activists affiliated with PAAU have been arrested for their activism at abortion facilities.

Less than a week before their arrest in Alexandria, the activists were arrested for handing out pro-life literature on the campus of Zuckerberg General Hospital in San Francisco, California.

Earlier this year, the U.S. Department of Justice indicted Handy, Bell, Darnel and six others for orchestrating a “clinic blockade” in Washington, D.C. The activists face up to 11 years in prison if convicted. Smith insisted that because “federal cases are on a very, very long timeline” and “take a very, very long time to even just get started,” not many developments have occurred in this particular case since the March indictment.

Handy was among four convicted last month of trespassing and resisting arrest during a protest at an abortion clinic in Michigan in 2019.

PAAU made headlines earlier this year when it announced the organization obtained medical waste containers that included the remains of five full-term aborted babies and urged the city to investigate if the abortions were legal.

Smith believes the fact that their arrests have occurred in overwhelmingly pro-abortion jurisdictions has played some role in the hostility PAAU activists have faced in the legal system.

“I would say it’s definitely linked. A lot of the jurisdictions that we are facing these charges in are generally known to be very pro-abortion,” she said. 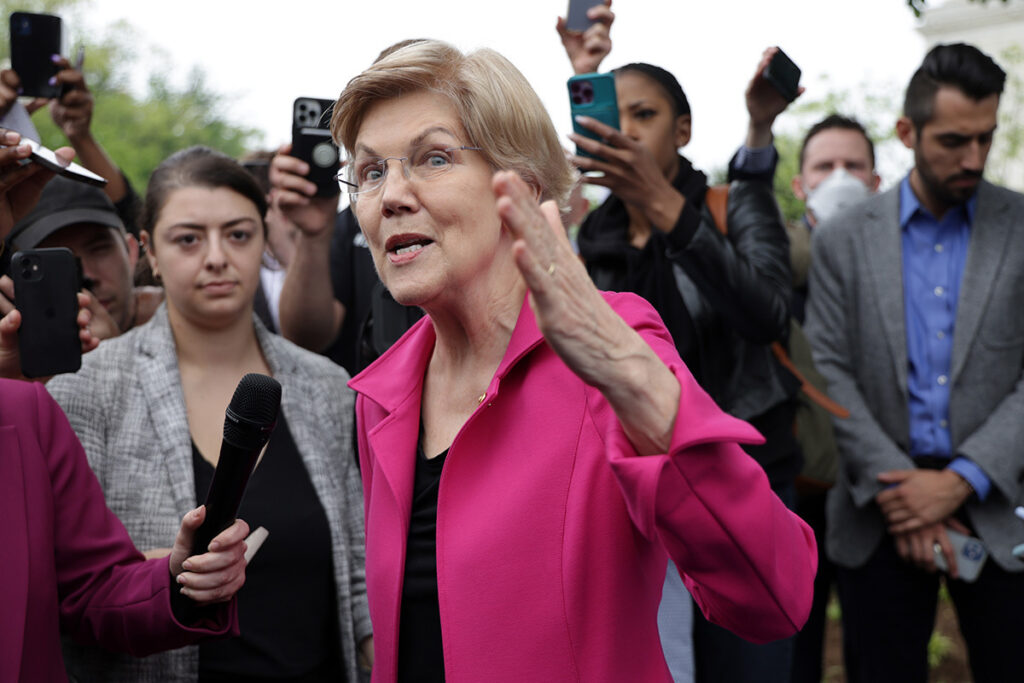 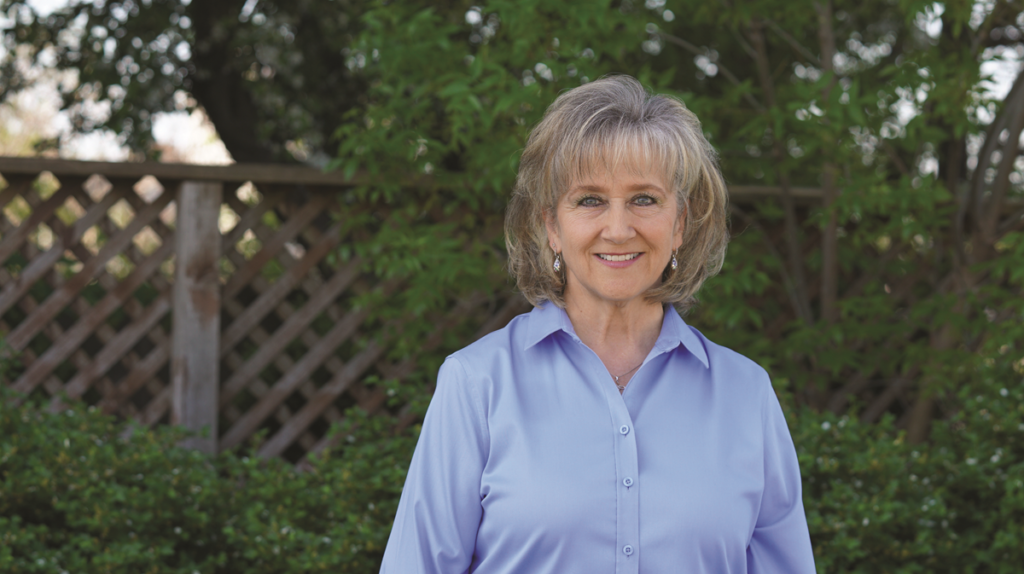