Pro-life advocate Erika Schanzenbach, in a new lawsuit, claims two abortion activists intimidated and licked her while she was protesting outside of an abortion clinic in Tennessee, CBN News reports.

Some of the abortion activists’ alleged harassment was caught on camera by Schanzenbach and uploaded to YouTube.

In the video, Schanzenbach is heard asking to speak with one of the abortion activists.

“Ma’am, can we talk to you today?” Schanzenbach asks. “This place is a place where little innocent children are killed, ma’am. We’re asking you to love your neighbor as yourself, today,” Schanzenbach continued.

As Schanzenbach is speaking, one of the abortion activists approach her, seemingly pushing against her sign.

When asked repeatedly to back off, the activist stood there and refused. The other activist slowly inched closer to her and then touched Schanzenbach when she put up her hand, seemingly in an attempt to defended herself.

The other girl still would not back off and eventually, more abortion activists surrounded Schanzenbach.

Thomas More Society attorneys filed the lawsuit on October 2, 2020, when a local judge denied orders of protection from the abortion activist who tried to intimidate her, lung at her and later licked her hand.

According to CBN News, “The Thomas More Society’s newest lawsuit names Denise Skeen, her adult daughter Alethea Skeen – who self-identify online as ‘Pro-Choice Bristol’ – and also includes the Bristol Regional Women’s Center abortion facility. It seeks damages for the physical harm and emotional distress, and in (sic) injunction to stop their behavior.”

The abortion activist group on their Facebook page states, “we will use any means necessary to physically block the harassers from sight and mask shouts and calls.”

Thomas More Society, in a statement on the case, said Schanzenbach was exercising her First Amendment rights and her opponents were acting in an uncivil and illegal manner.

90-Year-Old Florida State Football Coach Recovers From COVID-19, Thanks Those Who Prayed 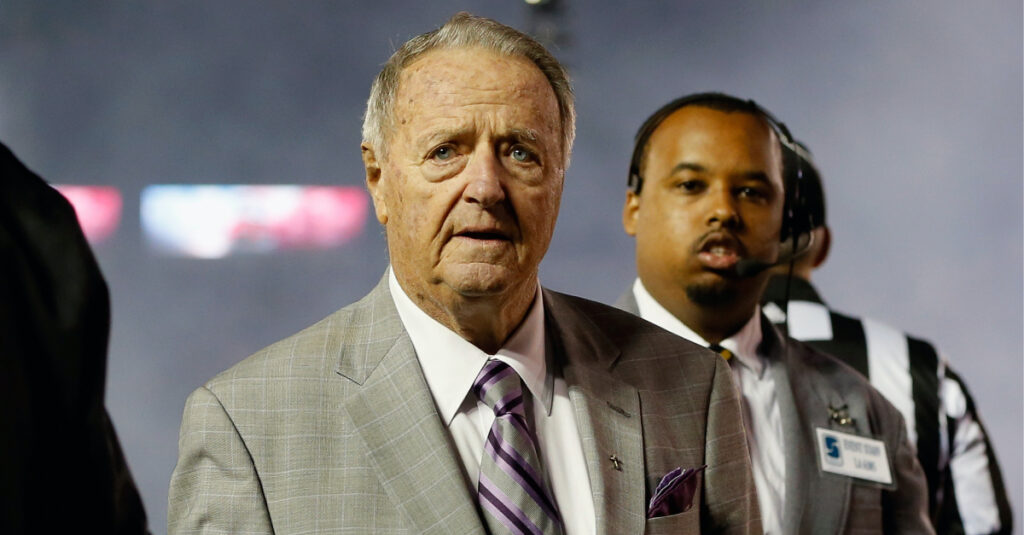 Franklin Graham: Pope Francis’ Attempts to ‘Normalize Homosexuality’ Is to Say the Bible Is False