A federal appeals court handed the pro-life community a major victory Thursday when it upheld a Tennessee law that requires a pregnant woman to wait 48 hours before obtaining an abortion.

The law, which initially went into effect in 2015, had been struck down last year by a federal judge as unconstitutional.

But on Thursday, the U.S. Sixth Court of Appeals, in a 9-7 decision, reversed the lower court and upheld the law, saying Supreme Court precedent allows waiting periods. The law requires that a pregnant woman wait 48 hours after an initial clinic visit to obtain an abortion. It also requires the woman be given certain information, including the age of the unborn child, the alternatives to abortion, and the medical risks of abortion and pregnancy.

“Before making life’s big decisions, it is often wise to take time to reflect,” Judge Amul R. Thapar wrote for the majority. “The people of Tennessee believed that having an abortion was one of those decisions. So they passed a law requiring a waiting period of 48 hours. Although the Supreme Court upheld a similar 24-hour waiting period in Planned Parenthood v. Casey, the district court said that Tennessee’s waiting period violates a woman’s right to have an abortion. We disagree and reverse.”

“A legislature could conclude that some women, even if the number is small, will opt not to have an abortion after this period of reflection,” Thapar wrote. “Given Tennessee’s strong ‘interest in protecting the life of the unborn,’ this sort of rational speculation is sufficient. …. For these reasons, the Tennessee legislature had a rational basis to enact a 48-hour waiting period.”

Thapar quoted the word “unborn” seven times in his opinion – a word never mentioned in the dissent.

Alliance Defending Freedom, which filed a friend-of-the-court brief on behalf of the christian Medical and Dental Associations supporting the law, applauded the decision.

“Every woman should have the information she needs to make the healthiest choice for everyone involved in a pregnancy,” ADF senior counsel Denise Harle said in a statement. “Many women resort to abortion because they feel it is their only choice and then regret the decision for years to come. As the 6th Circuit held, the Supreme Court has already recognized that state governments have the constitutional authority to provide women contemplating abortions the opportunity to receive crucially important information before such a life-changing procedure is performed. Tennessee’s law is a commonsense, compassionate, and constitutional statute that protects women, and the 6th Circuit reached the right result in upholding it.” 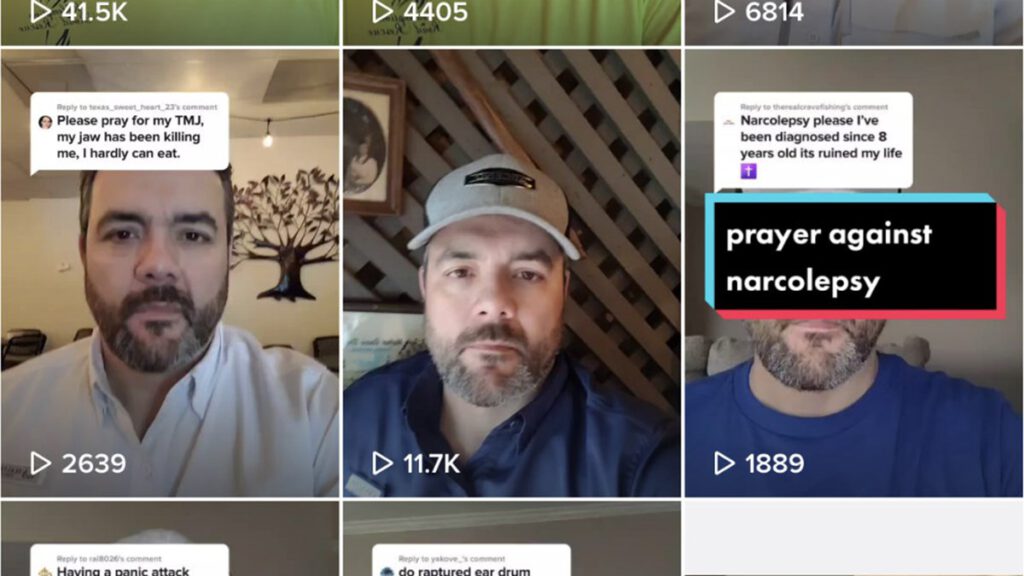