Written by The Ministry of Jesus Christ on October 7, 2021

University students in the United Kingdom say they have received threats from those opposed to their new pro-life activist group on campus, while over 7,000 have supported an online petition calling for the new organization to be abolished.

Meeting for the first time this semester at the University of Exeter, students affiliated with the campus chapter of Students for Life recently reported receiving death threats online from pro-choice students.

According to the group’s lawyers at christian Legal Centre, one student allegedly told the group’s members that they would “end up at the bottom of the Quay” —  a local area next to the River Exe and the Exeter Ship Canal.

The Exeter University Students for Life group is described as a society that takes a stand for the rights of pre-born children “respectfully and sensitively.”

Devon and Cornwall police, as well as university authorities, have been informed of the threats.

“As a society we speak up for and take a stand for the rights of pre-born children, 200,000 of which lose their lives to abortion every year in this country,” said Alireza Ghazi-Torbati, the president of the Exeter University Students for Life.

“Our student group should enjoy the same rights as every other student group on campus, free of discrimination or harassment. The death threats made against members of our society are completely unacceptable and deeply disturbing. We have contacted the university. We would like them to take immediate action on this.”

In a statement, the University of Exeter’s Student Guild said that it supports freedom of speech for its students.

“[W]e want to foster an environment where our members can participate fully, feel able to question and challenge, express new ideas, discuss controversial and or unpopular opinions within the law – all without fear of intolerance or discrimination,” the statement reads.

Over 7,700 individuals supporters backed a Change.org petition that opposes what they call the “existence of a ‘pro-life’ single issue society.” The petition accuses the Students for Life chapter of “hate speech.”

“University must be a safe space for healthy debate; a place where intellectual curiosity is able to flourish and people are in turn able to learn and develop their opinions. However, by allowing the existence of a society based around an opinion, that belief is shielded from the necessary scrutiny that would normally occur,” the petition argues.

“It is especially alarming when this society has adopted such a controversial and harmful point of view, a view which is a direct attack on women’s rights.”

The petition further contends that the pro-life group represents “those in society [who] wish to perpetuate the fallacy that no woman really wants an abortion, or that to have an abortion is comparable to murder.”

Ghazi-Torbati assures that the group aims to equip pro-life students to advocate for the pro-life position and provide a space to discuss the issue while striving to support prospective and current student parents and those who may be suffering post-abortive trauma.

“Exeter University must be a marketplace for free thinking, which is what universities are designed to be. As George Orwell said: ‘If liberty means anything at all, it means the right to tell people what they don’t want to hear,’” Ghazi-Torbati added.

“The U.K. has traditionally been a bastion of free speech, but in recent years that has been eroded and the trend has been reflected in over 100 of our universities. Pro-life groups in particular have been targeted and faced attempted censorship for valid beliefs held by many across the world.”

christian Legal Centre Chief Executive Andrea Williams, who will represent the pro-life society, told The christian Post that through her work, she had seen a “shocking” increase in assaults on university pro-life groups in the U.K.

She commends the university for defending free speech and “not bowing to the cyber-mob by seeking to punish the pro-life society merely for existing.”

“Unfortunately, violent threats and personal attacks are becoming commonplace when such situations arise and in the United Kingdom, free speech is still free, so too, is the freedom to associate and the right to hold and manifest pro-life beliefs,” she said.

“In a number of these situations, the university was not nearly as supportive as the Student’s Union has been here and legal action was required to remedy the wrong done to pro-life groups.”

Williams advises pro-life groups to know and exercise their legal rights to enjoy the same freedoms on campus as any other society.

“It is disturbing that we appear to be living in a world where students advocating on behalf of our preborn children, are being subjected to death threats,” Williams concluded. “A pro-life society has just as much right to enjoy its freedom of association as any other society at the university. The treatment the society is receiving at the hands of cancel culture activists is very disturbing.” 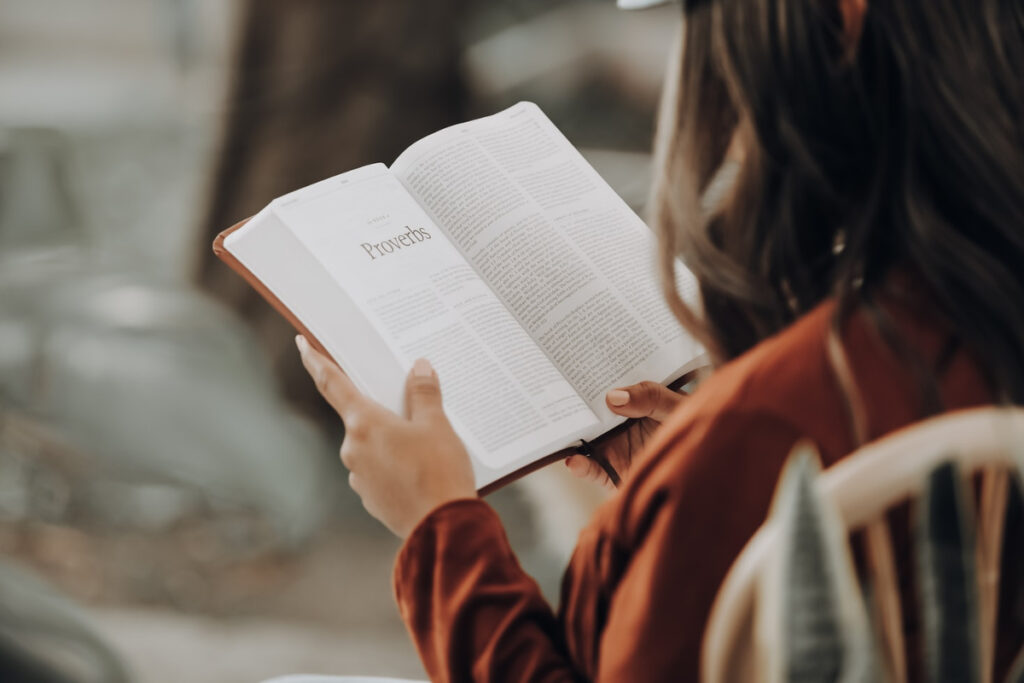 ‘I’m a Believer’ in the Vaccine, Trump Says: Millions of ‘Lives Have Been Saved’ 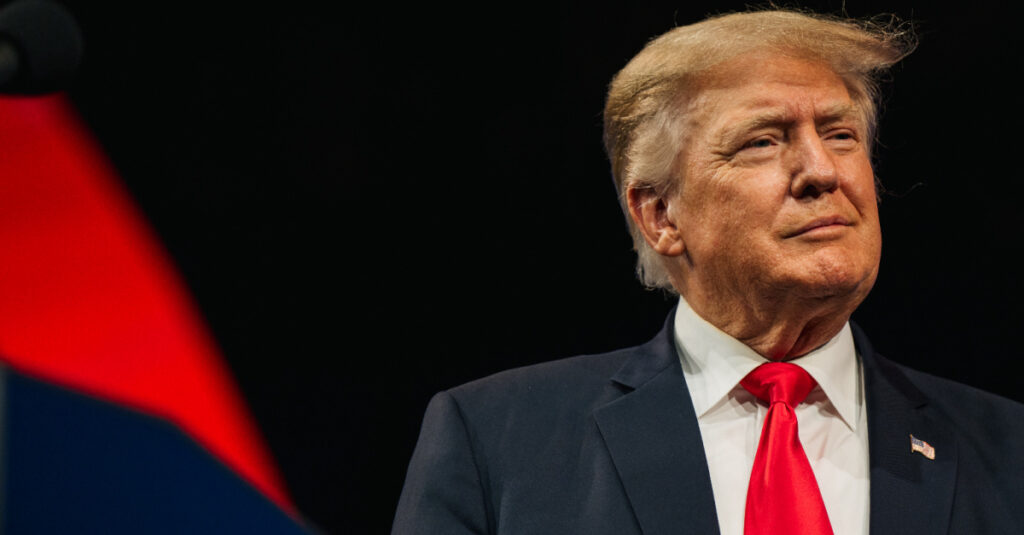