Pro-Life Resource Center Vandalized but ‘Will Not Back Down’ in Serving Women, Exec Says

The executive director of a pro-life pregnancy resource center that was vandalized with threatening messages last week says her ministry will continue serving women in the face of potential danger.

Mountain Area Pregnancy Services of Asheville, N.C., was defaced with red spray-painted messages, including “If Abortions Aren’t Safe, Neither Are You” and “No Forced Birth.” Glass was also broken.

Threats against pregnancy resource centers have increased since the leaked opinion from the U.S. Supreme Court indicated the justices may overturn Roe v. Wade, the 1973 decision that legalized abortion nationwide. Such an opinion would send the issue back to the states.

“Although we take this as a direct threat to our pregnancy center, we will not back down,” Kristi Brown, executive director of Mountain Area Pregnancy Services, told Fox News. “We continue today to provide services to a full day of clients. We will be there tomorrow, providing [services to] clients. We just have to make a few alterations in light of doors being broken and that type of thing. But we will rebuild and improve and continue doing what we do.”

Women continued coming to the clinic even after the center was attacked, Brown said.

“We got on the phone [to clients], and we started calling, and we said, ‘Here’s what happened. But we want you to know you’re going to be safe. We have police presence.’ And our clients came in,” Brown said. “So it just means we’re having to prep them. And we’re going to get the paint off as quickly as possible, get the glass cleaned up as quickly as possible. Because we want a safe environment for clients, volunteers and staff.”

Police found blood and believe the perpetrator may have injured himself/herself. Forensic technicians “were able to obtain blood samples left behind from a broken window and a bloody trail,” police said, according to the Citizen Times newspaper. Police also said they found an “anarchist symbol on the front of the building.”

Photo courtesy: ©Getty Images/ViewApart, this is a stock image. 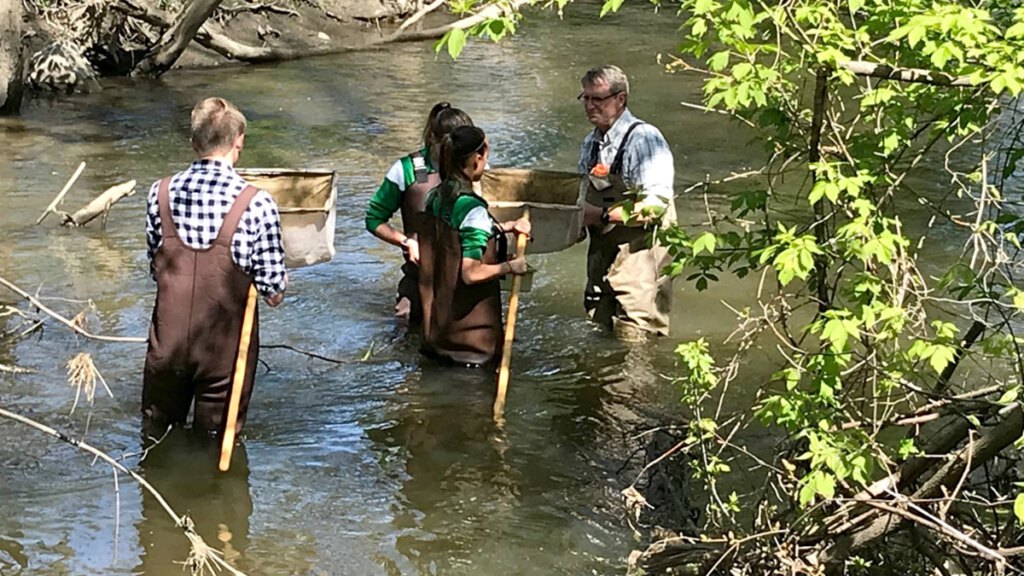 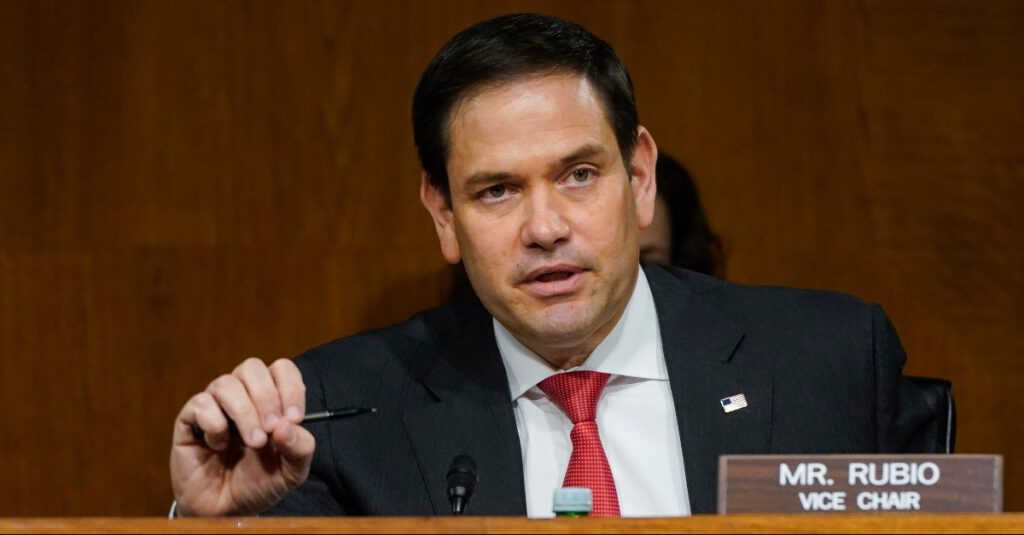