More than 100 U.S. senators and representatives have written to the Department of the Treasury to end tax breaks in the IRS code for abortion.

Presently, the IRS allows abortion expenses to be tax-deductible as a “medical expense.”

“Abortion is not healthcare. Any procedure where a successful outcome is the death of a living human being — born or unborn — is not healthcare,” a letter signed by 23 senators, including Sens. Mike Braun, R-Ind., and James Lankford, R-Okla., along with 80 representatives reads.

The lawmakers noted that abortion was a crime in virtually every state when the deduction for medical care was first enacted in the Revenue Act of 1942. “However, shortly after Roe v. Wade, the IRS imposed on the then-three-decade-old statute a meaning of ‘medical care’ that would have been unthinkable to the 77th Congress that enacted it.”

They urged the IRS not to “consider abortions (except when the mother’s life is physically endangered) to be medical care.” The IRS should not “treat premiums for health insurance that covers such abortions as medical care, unless in compliance with the law’s separate accounting requirements for coverage of non-medical care.”

In a press release, Rep. Warren Davidson from Ohio said, “Abortion is not health care and it should not be recognized as such by the IRS.”

Davidson called the 1973 IRS decision “controversial,” and said, “taxpayers should never be forced to subsidize abortion,” according to Pregnancy Help News.

“Every human life from the moment of conception is invaluable,” Braun said. “Taking the life of an unborn child through abortion is certainly not health care and should not be treated as such.”

Many pro-life organizations, including March for Life, Susan B. Anthony List, Family Research Council, the U.S. Conference of Catholic Bishops, Concerned Women for America, Americans United for Life, Heritage Action and Students for Life of America have endorsed the letter.

In March, Sen. Ben Sasse, R-Neb., blasted House Speaker Nancy Pelosi, D-Calif., and other Democrats for seeking to include a possible way to guarantee federal funding for abortion into the coronavirus economic relief plan. “While schools are closing and hospitals are gearing up, Speaker Pelosi is waging unnecessary culture wars,” Sasse told National Review in a statement.

Sasse was referring to a report in The Daily Caller, in which White House officials anonymously said that Pelosi attempted to secure a funding stream of up to $1 billion for reimbursing laboratory claims.

According to the officials, the provision would set a precedent of health spending without protections outlined in the Hyde Amendment, which bans federal tax dollars from paying for abortions. 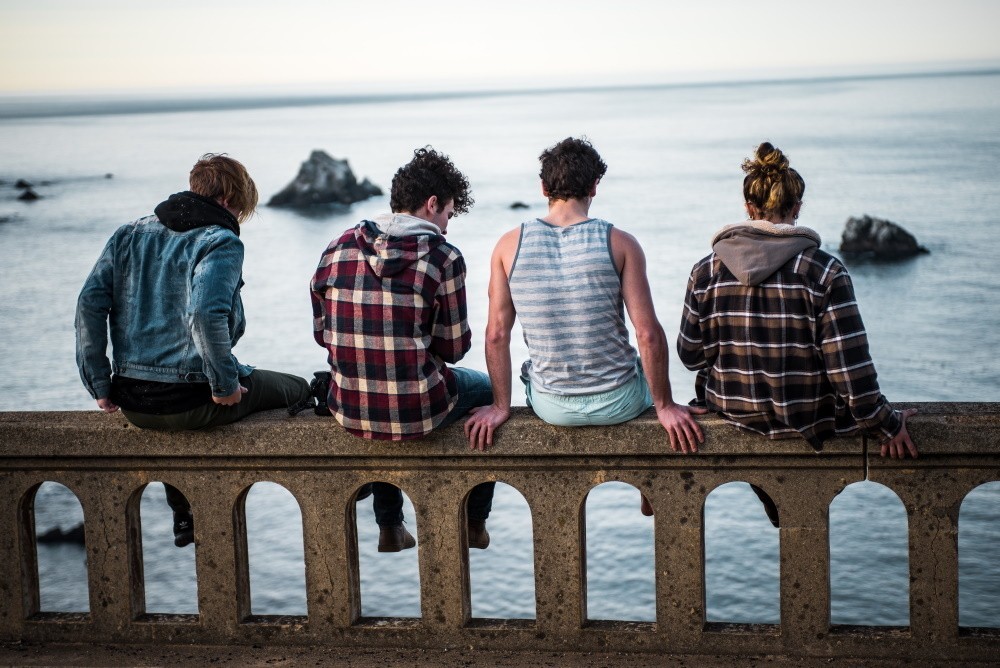 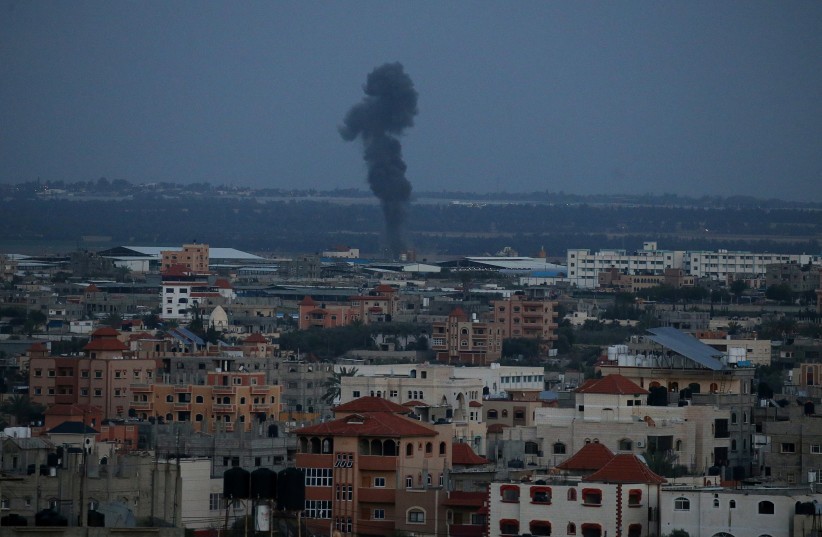