A Democratic state representative from Connecticut is criticizing her own party’s platform on abortion as “extreme,” saying pro-life Democrats like her are being shunned.

Connecticut state Rep. Trenee McGee, a Democrat who represents New Haven and West Haven and was elected last year, said on the latest episode of The Church Politics Podcast that “there are many pro-life Democrats” nationwide that have been “pushed out” by the party.

The Democratic Party platform, she said, “went from safe, legal and rare to extreme.” The party’s platforms in 1996, 2000 and 2004 said abortion should be “rare.” The 2008, 2012 and 2016 platforms removed that word yet still listed a goal to “reduce the need for abortions.” The 2020 platform did not include language about reducing abortions or making them rare.

Many people in the pro-choice movement, McGee said, have become radical.

“Right now, the pro-choice movement has taken a switch – from tweets that were once like ‘being a mom, you’re superhero’ to now ‘being a mom is a burden,'” she said.

McGee applauded the work of the state’s pro-life crisis pregnancy centers, noting that – unlike abortion clinics – they receive no government funding and are staffed by volunteers.

“Pregnancy centers dedicate their lives to holistically tackling housing challenges, food challenges, food insecurity, clothing – all of those sorts of things that I think not only proves the compassionate basis of the pro-life movement, but also makes clear that we do care about the mom,” she said. “We realize that if we empower moms, then they will be more inclined to make decisions to keep their babies.”

Referencing a potential Supreme Court decision overturning Roe v. Wade, McGee said the pro-life community is “in such a strong position right now” to “really reframe and reshape the pro-life movement in its entirety and kind of debunk this idea that it’s always been super white and male.” McGee is black. The NAACP, she said, formerly had many members who “were dead set against abortion, because they saw it as genocide.”

McGee challenged her Republican colleagues to cross the aisle and work with her to assist pregnant women who do not want to have an abortion.

“When I was sworn in, and my story kind of got out there, I got three calls from three different young moms in the same month, and all of them had their babies, but all of them needed housing. So they weren’t calling about termination. They wanted their babies, they needed somewhere to stay,” she said. “And so if my colleagues across the aisle don’t see the importance of that, then how can we really have this pro-life discussion?” 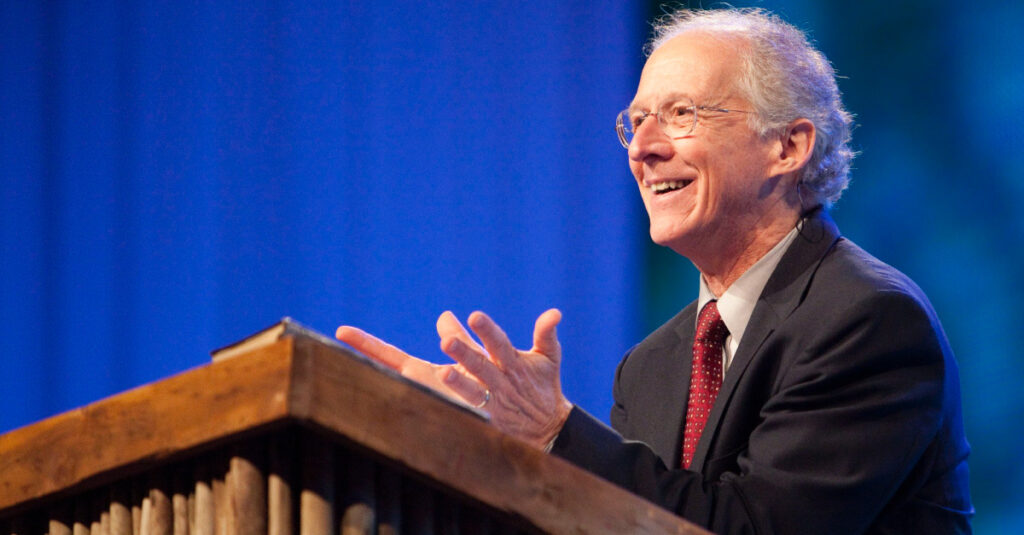 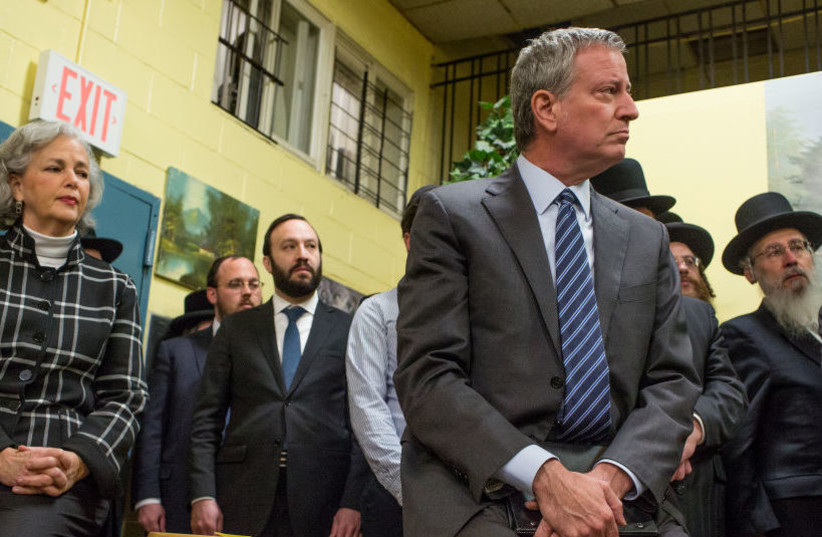