More than 50 pro-life activists protested against abortion outside of the Delaware home of Democrat presidential nominee Joe Biden on Thursday.

Spearheaded by Randall Terry, founder of the group Operation Save America (Operation Rescue), the group’s “Stop Biden Express” bus and two additional buses arrived at Biden’s home in Wilmington around 1 p.m. on Thursday.

In an interview with The christian Post, Terry said that police stopped traffic in both directions for about 15 or 20 minutes. Secret Service agents were also said to be on hand.

“We had speakers speaking and preaching. It was a great experience,” he said.

Terry, who has been arrested numerous times for protesting at abortion clinics, told CP that he had no concerns about protesting at Biden’s house.

“Joe Biden is not simply a private citizen,” Terry said. “He is running his campaign from his bunker. So, our attitude is we went to Joe Biden’s campaign headquarters. It just happens to be in his house.”

In a video announcing the protests outside the Biden home, the longtime activist argued that Biden, despite having more moderate positions in the past, is the “biggest proponent of child-killing in the history of our republic.”

“He and Kamala Harris want to kill babies up to the day of birth and force us to pay for it,” Terry stressed, a reference to the Democrat Party’s support for late-term abortion. “If that is not enough to cause Christians outrage, to cause people who love God and love life outrage, then nothing is.”

Terry’s comment is likely referring to the fact that Biden last year changed his longstanding position and said he is in favor of repealing the Hyde Amendment, a federal provision that bans the use of federal tax dollars to pay for abortion. Additionally, Biden has also pledged to work to enshrine the Supreme Court’s 1973 ruling in Roe v. Wade that made access to abortion a national right into federal law.

Terry lamented that there “are nearly one-half of Roman Catholics and a third of evangelicals who have said that they are going to vote for Biden.”

He proceeded to refer to such an act as a “sin against God.”

“We need people to come so that the press, both secular and christian, evangelical, Catholic press see that there is still a remnant of God’s people who understand that the number one issue facing us, by far and away, is the slaughter of the innocent,” Terry proclaimed. “Their blood is crying out for justice. Will we be a voice for those who have no voice for themselves?”

The protests at Biden’s home will begin at 1:00 p.m. on Friday and Saturday.

The protests in Delaware will continue on Sunday, when pro-life activists will gather outside Biden’s parish, St. Joseph Church on the Brandywine, from 8:00 a.m. to 1:00 p.m. Biden, a Roman Catholic, has been denied communion in the past because of his stance on abortion.

This is not the first time that Terry has led protests in Delaware.

Back in July, pro-life protesters gathered outside St. Joseph Church on the Brandywine before proceeding to the Democratic candidate’s home.

“We’ve been there before, we’ve worked with the police, they know that we’re no threat,” he explained.

The “Stop Biden Express” has traveled across the country throughout the summer, stopping in multiple locations in Pennsylvania, Iowa, Florida, Minnesota, Wisconsin and Ohio.

In Cincinnati, Ohio, counter-protesters showed up to express disapproval. Some held signs that read: “Vote many issues, not one,” “You do not represent all Catholics.” One poster showed Trump with a swastika emblazoned on his forehead.

“We’re going to every diocese in every swing state across the country asking bishops to publicly declare the truth that it is a sin to vote for a candidate who supports the killing of children,” Terry explained during his appearance in Cincinnati. “If the Catholic community would say ‘we are no longer going to support any candidate that supports the killing of babies,’ we would end abortion in America.”

Regarding the pro-abortion protesters who showed up at the event, Terry acknowledged that he was unlikely to change their minds.

“My mission is to get people who say they’re pro-life to vote pro-life,” he assured.

Speakers at the “Abortion Ground Zero” protest over the next few days in Delaware include former Republican presidential candidate Alan Keyes, Catholic Bishop Joseph Coffey of the Archdiocese for the Military Services and Delaware Right to Life President Moira Sheridan.

After the weekend, Terry will continue his mission to “cause a crisis of conscience for christian voters so that they do not vote for Joe Biden.”

“We will go to Philadelphia for the 5th and the 6th, then we go to D.C. for the 7th and the 8th, and then … we are going to spend an enormous amount of time in Pennsylvania and Ohio,” he explained. “[We’re] looking for times when Biden or Harris are speaking and then going to their events with the coach and massive speakers. We have massive speakers that are made for a football stadium who you can hear for a half a mile.”

While Terry believes it is a “sin against God” to vote for Biden, popular author and theologian Tim Keller recently denounced claims that Christians must vote a certain way.

“Christians cannot say to other Christians ‘no christian can vote for…’ or ‘every christian must vote for […’] unless you can find a Biblical command to that effect,” Keller wrote in a recent Twitter thread.

The pastor received pushback from conservatives online with some who argued that Christians shouldn’t vote for candidates who support ending the lives of children in the womb. 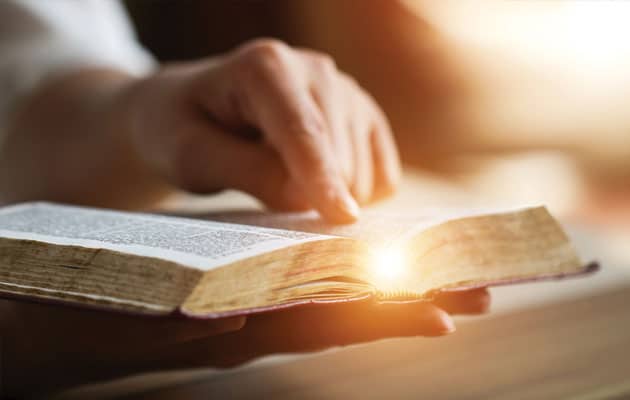 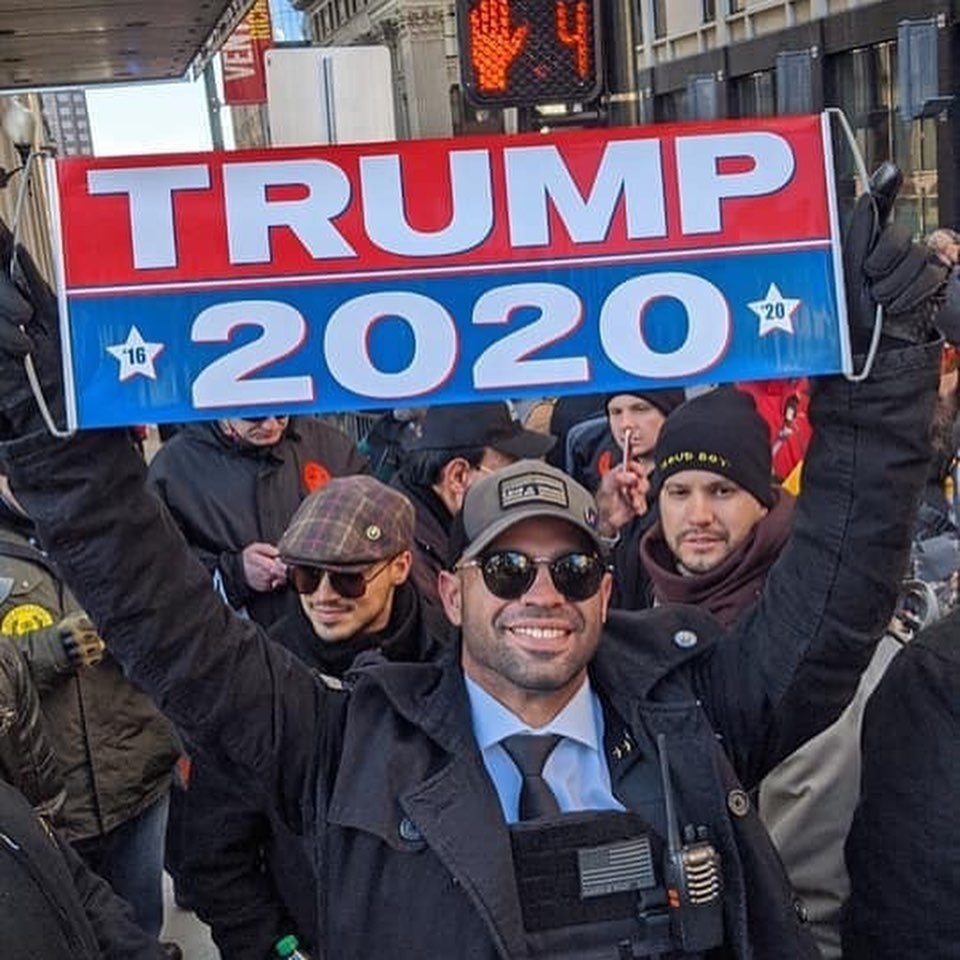