Written by The Ministry of Jesus Christ on April 17, 2022

Pro-Israel activist and Amber Heard supporter Eve Barlow was banned on Thursday from the Virginia courtroom where the defamation trial between actress Amber Heard and actor Johnny Depp is taking place, US media reported.

Barlow, a music journalist from Glasgow, Scotland, is Jewish and talks about the Jewish community and antisemitism, among other topics, on social media, according to sports news site SKPop.

Barlow recently tweeted a link to her Substack, on which she wrote about the importance of fighting the Boycott, Divestment and Sanction movement and relating this to the Passover holiday:

“Tonight when you contemplate what it took the people of Israel to make it out of their enslaved state, and as you consider how ‘in every generation’ there is another who rises against us, chew over the new breed of antisemites who will do anything to strip us – the Jews – of our rights and freedoms,” she wrote. “BDS do this however duplicitous or fashionably. BDS wants to re-colonize the Jewish people and dismantle our homeland. Tonight take some comfort from the wins that we can achieve, even against such a Goliath as this old yet replenished foe.”

Depp and Heard had an acrimonious and highly publicized divorce amid Heard’s allegations that Depp was physically abusive during their two-year relationship.

Depp has denied the accusations and accused Heard of emotional abuse. He sued her for defamation in 2019 after she wrote an article in The Washington Post discussing her experience as a domestic abuse survivor.

According to a court order, the testimony Barlow gave Heard’s lawyers was not completely accurate and led to the striking of a witness for Depp, a source familiar with the matter told legal news outlet Law & Crime.

Actor Johnny Depp sits in the courtroom during his defamation case against ex-wife Amber Heard at the Fairfax County Circuit Court in Fairfax, Virginia, US, April 14, 2022. (credit: SHAWN THEW/POOL VIA REUTERS)

Barlow was reportedly removed for texting and tweeting during the court proceedings – the trial began last week.

According to Law & Crime, she passed her cell phone to Heard’s lawyer Ben Rottenborn while Gina Deuters, a friend of Depp, was giving her testimony.

WHAT DID BARLOW SHOW HEARD’S LAWYER?

According to the Law & Crime source, she showed him an Instagram post from January 2021 that Deuters had posted.

In the post, dated January 8, Deuters expressed support for her friend, writing: “it’s been proved that his ex-wife has consistently lied, more recently UNDER OATH, about donating her entire divorce settlement to a kids charity #perjury.”

Rottenborn showed the post to the judge, leading her to dismiss Deuters and tell order her testimony stricken from the record, the Law & Crime article added.

How toy makers and publishers created an alternative Jewish universe 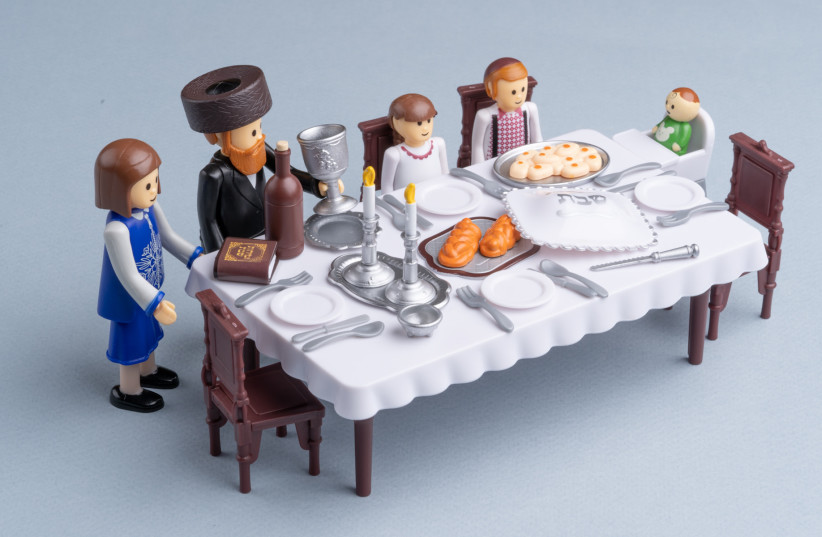 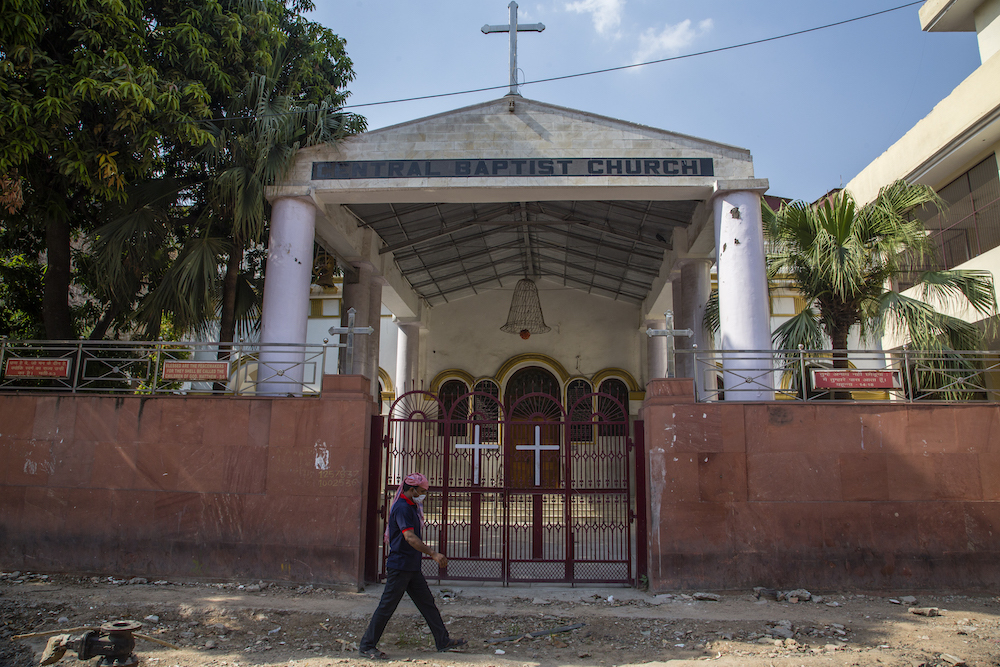