A US citizen in Ukraine who had been accused of espionage and held by Russian forces was being evacuated to Poland with two family members after his release was secured by a private volunteer group from Florida, the group said on Tuesday.

Kirillo Alexandrov, 27, along with his Ukrainian wife and her mother, is the latest of over 600 people freed in dozens of such missions since February, according to Project Dynamo, a Tampa-based group first formed to rescue Americans and others from Afghanistan last year.

Alexandrov, a native of Michigan who had moved to Ukraine, was arrested with his spouse and mother-in-law in late March outside the southern Ukrainian city of Kherson as they were trying to flee the region following its occupation by Russian troops, Project Dynamo said.

According to Dynamo, Russian forces held Alexandrov in Ukraine on nearly a dozen criminal charges related to allegations that he was spying for the US government, which Dynamo says were fabricated. He was interrogated and was destined for transfer to Moscow, “where he would presumably be leveraged for propaganda and then imprisoned,” the Florida-based group said in a statement.

Reuters was unable to talk immediately verify details of the organization’s account. There was no immediate reply from the Russian Embassy in Washington to a Reuters request for comment. A State Department spokesperson said the agency was “aware of these reports” but declined further comment, citing “privacy considerations.”

Project Dynamo secured safe passage of all three after more than a month of negotiations, Dynamo spokesperson James Judge said.

He said Alexandrov’s Russian captors regularly provided “proof-of-life” photos of him during the course of the talks.

Following his release, Alexandrov and his family were sent on a 10 to 15-hour road trip west out of Ukraine, en route to a border crossing at Medyka, Poland, where they were due to arrive around 2 a.m. local time on Wednesday, Dynamo said.

He was expected to be met there by his mother, who first contacted Project Dynamo about her son and has flown into the region from Detroit with her husband.

Judge said the US State Department provided Alexandrov with an emergency-expedited passport in time for his release.

Project Dynamo, established by a group of U.S. military veterans, made headlines in September 2021 when it arranged for the chartered evacuation of more than 100 Americans flown from Afghanistan to the United States via the United Arab Emirates.

Bryan Stern, a Project Dynamo founder who spearheaded that effort, was also present in Ukraine leading the operation to free Alexandrov, the organization said.

The group released a video clip it says shows the handover of Alexandrov from Russian forces to Project Dynamo team members as Alexandrov and his family emerge from a car parked in an off-road wooded area. A still photo shows Stern and Alexandrov posed together smiling.

The State Department told a news briefing in February that some 6,600 Americans were believed to be residing in Ukraine as of October 2021, but the precise number at the time of the Russian invasion was unknown.

‘Israel has no sovereignty in Jerusalem’s al-Aqsa,’ Jordan FM says 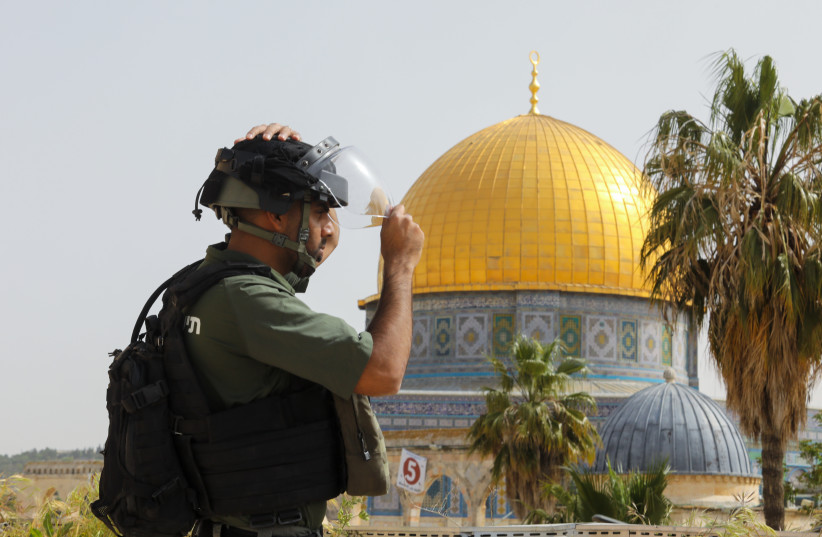 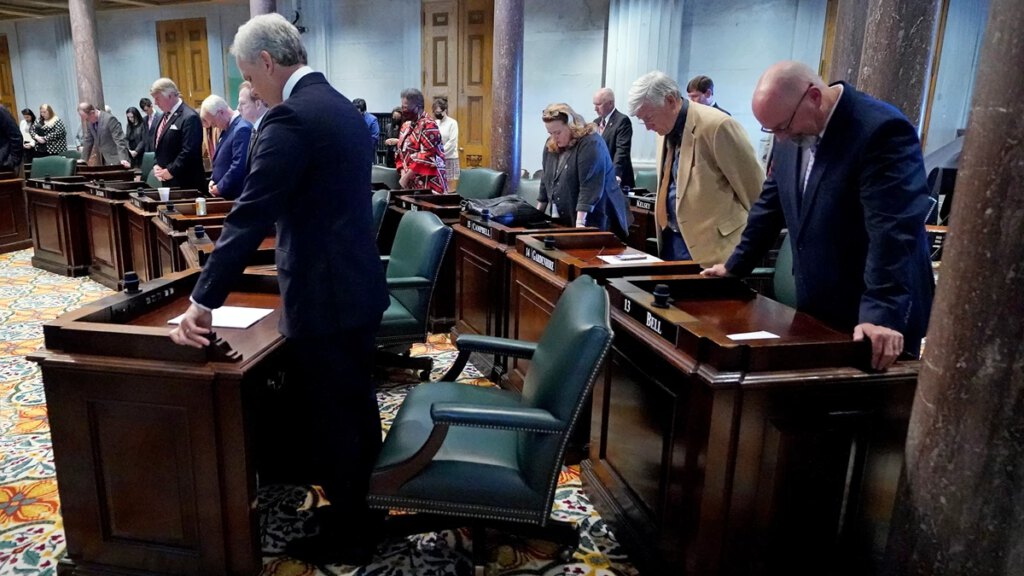