Written by The Ministry of Jesus Christ on February 22, 2021


A private memorial will be held for late televangelist and Crenshaw christian Center founder Frederick K.C. Price in the wake of his recent death from COVID-19. Supporters and other members of the public will be allowed digital access to the event, Price’s family announced Friday.

“The family is grateful for the outpouring of love and condolences from around the globe,” reads a press statement from the ministry announcing details of the funeral service set for March 6 at 11 a.m. said on Friday.

Before the funeral service, Price will lie in repose for two days for a public closed casket viewing on Thursday, March 4 and Friday, March 5 from 11 a.m. to 5 p.m. on both days at the Crenshaw christian Center located at 7901 S. Vermont Avenue in Los Angeles.

Price’s family announced on Feb. 12 that he died from COVID-19 at age 89 after a weekslong battle with the virus that has killed more than half a million people in the U.S. since a global pandemic was declared last March.

“Amid COVID-19 realities, the family is acutely aware and deeply concerned for the safety of others. Strict adherence to all safety protocols is appreciated and will be enforced,” the statement said of the public viewing event.

Along with his work at the Crenshaw christian Center, Price was known as a biblical scholar who authored more than 50 books, including How Faith Works, Golden Nuggets: A Treasury of Wisdom for Both Ministers and Laypeople and Integrity: The Guarantee of Success.

The church building has a seating capacity of 10,000 and is recognized as one of the world’s largest houses of worship. He later established Crenshaw christian Center East in New York City in 2001.

“Dr. Price, like Paul, was an Apostle of the Lord Jesus Christ. He was a true sower – investing in the lives of people by ensuring access to the truth of God’s word for its triumphant application. Despite his full life as a husband and father, he served as a very present mentor to others,” the Friday statement continued.

“Dr. Price encouraged everyone to know the bible for themselves, and he diligently unpacked its teachings with practical life examples. He often used his personal life as a way for others to learn, peeling back the curtain to expose an early fear of the ocean, having never learned to swim as a young person. He addressed this head on by becoming an excellent certified scuba diver.”

Price leaves behind his widow, Betty Ruth Price, to whom he was married for 67 years, and four children: Angela, Cheryl, Stephanie and Fred Price, Jr., who currently leads the Crenshaw christian Center.

In a recent statement on his father’s death, Price Jr. said watching his father die from COVID-19 was difficult but promised to honor his legacy.

“Okay but you did code three times. You saw glory didn’t you Daddy? Yeah you did, and in that moment you said I’m staying, they’ll be fine. Oooh it hurts to even think that, but I could never be so selfish to the point where I’d want you to stay here and be miserable. You deserve to rest from your labors and dwell with the God who loves you more than I ever could. Of course I’ll miss the whole of you.”

Price Jr. added that his father’s “ idiosyncratic attributes,” “meticulousness,” and “extreme discipline” are a few of the things that made him “unique and wonderful.”

“But now you get to enjoy your promotion Daddy. I will honor and continue your legacy to the best of my ability,” he assured.

“[T]hat’s one of the hallmarks of his ministry and his life,” she said.

‘The Mandalorian’ Can Teach Us How to Navigate Crises of Faith 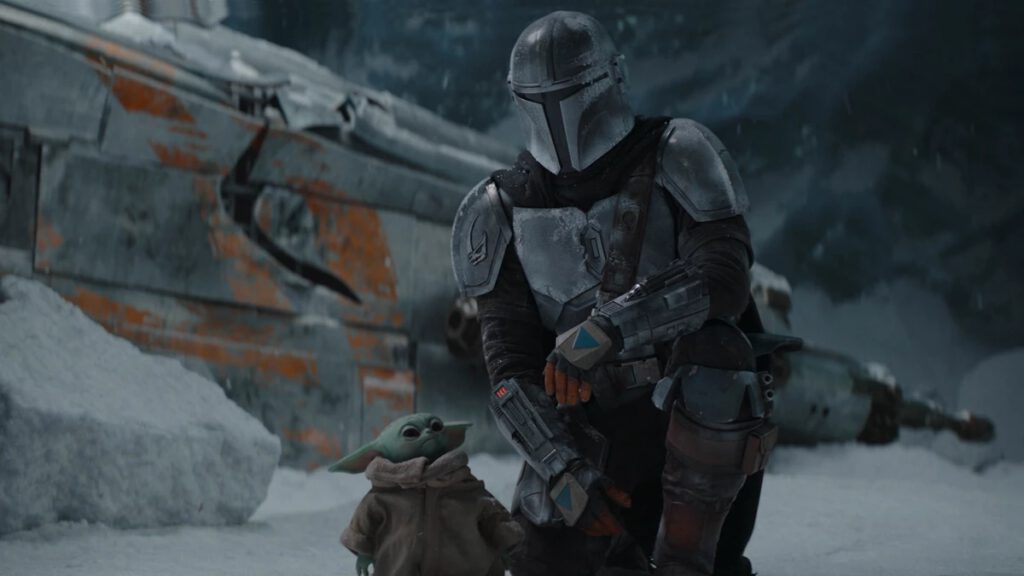 Lent Lifts Us Up Where We Belong 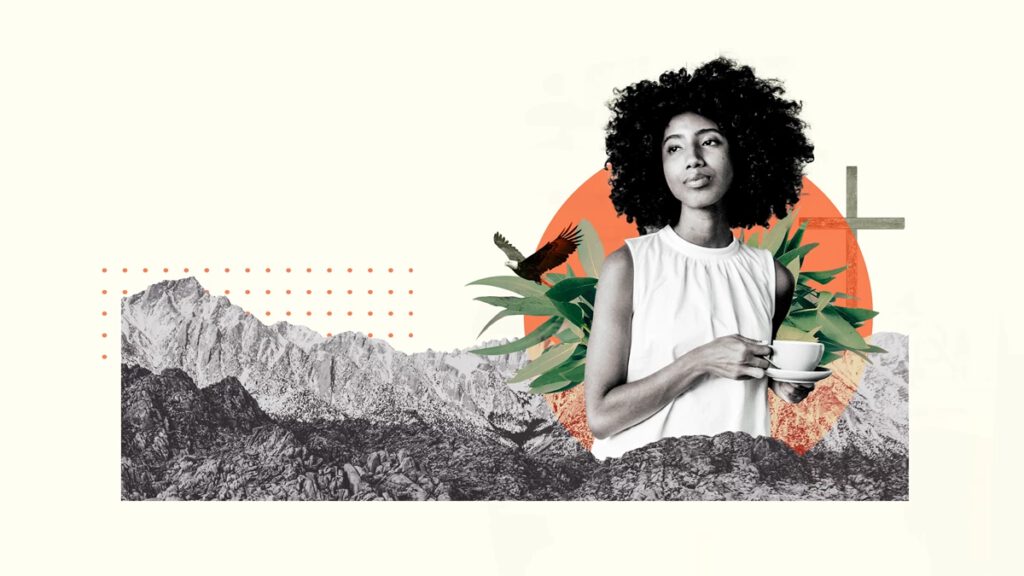 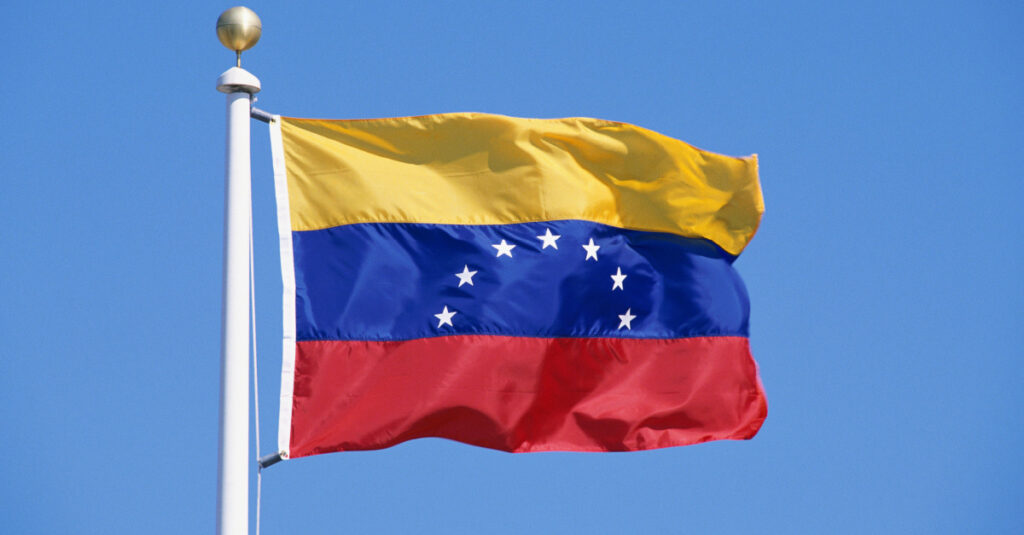 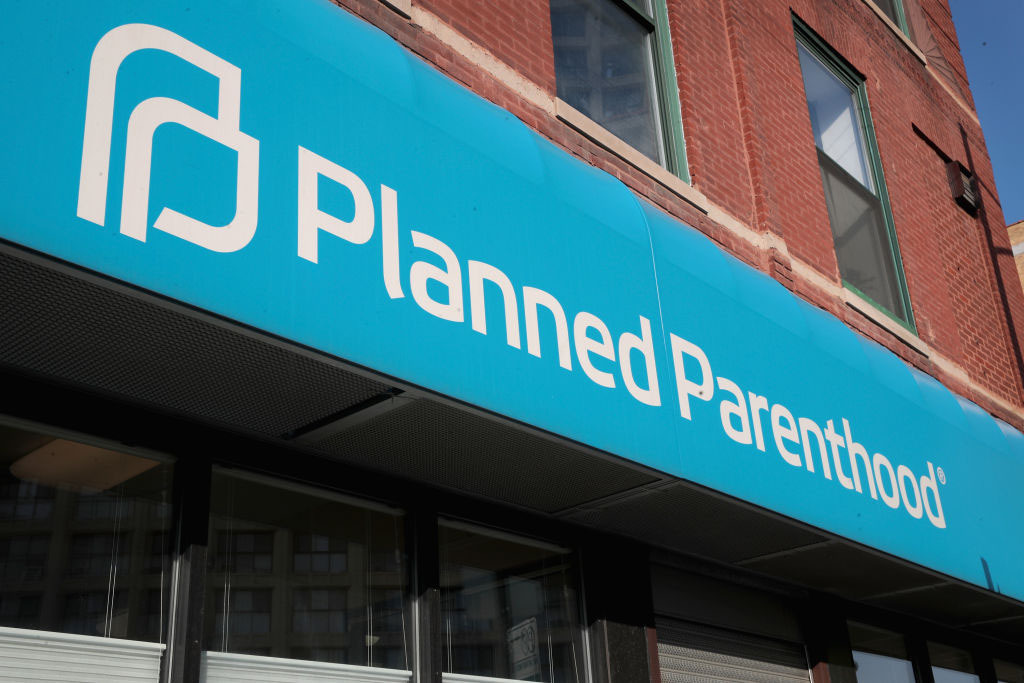 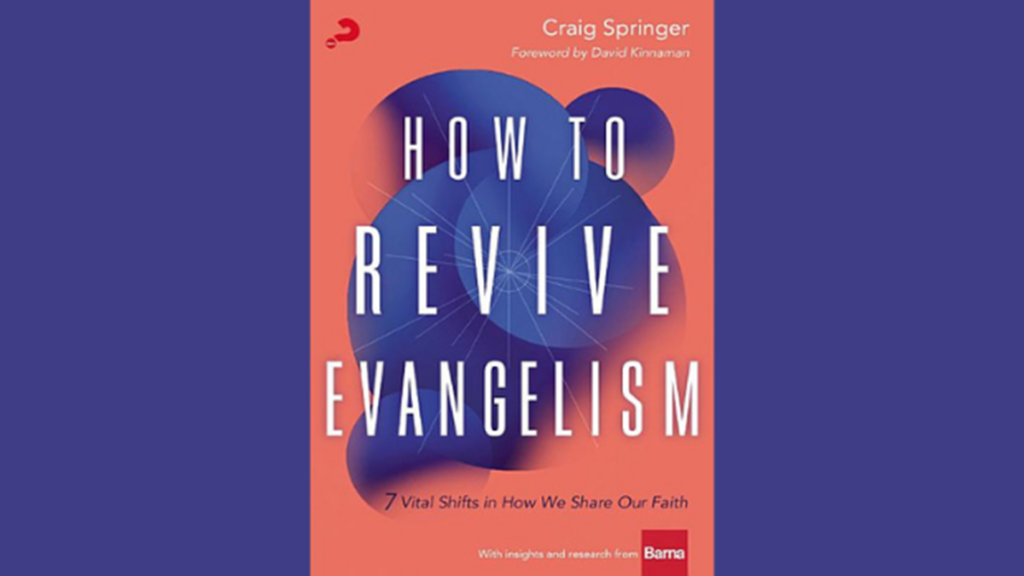