Written by The Ministry of Jesus Christ on September 13, 2021

Some 300 attempts to escape from prison have been thwarted over the past decade, Israel Prison Service Commissioner Katy Perry told the new Knesset Committee on Public Security on Monday.

Perry spoke a week after six Palestinian terrorists escaped from the Gilboa Prison, four of whom have since been recaptured.

She told the MKs that since the incident, she had taken steps to regain control over security prisoners, prevent further attempts to escape and increase deterrence. She moved key security prisoners to other jails, added more staff and formed a task force that has been working with engineers to examine the structure of Israel’s prisons and what lies underneath them.

The task force will work in collaboration with the IDF’s elite Yahalom engineering unit, which specializes in tunnels, among others. The team’s goal is to check all of the prisons’ structural foundations and to check every cell and branch in Israel’s prisons for suspicious underground activity.

“Even if mistakes were made and there was negligence, most of our staff is engaged in sacred work in an uncomfortable workplace,” Perry said.

Right-wing MKs urged Perry, who was appointed by former Likud minister Amir Ohana, to immediately remove perks from security prisoners. She said she was prepared to reevaluate the benefits such prisoners are given.

Another fight took place in the committee when Police Commissioner Kobi Shabtai called violence in mixed Jewish-Arab cities in May an Intifada. Joint List MKs Saadi and Ahmad Tibi argued that Shabtai ignored that there were Arab casualties harmed by Jews in the riots, while Ben-Gvir and rebel Yamina MK Amichai Chikli argued that the police did not act forcefully enough.

When Shabtai said the violence was quelled with no deaths, Tibi named an Arab who was killed and Ben-Gvir said there were Jews who died in the violence, and they asked the commissioner to correct himself. Shabtai said he was referring to casualties among his own security forces.

The Public Security Committee was split from the broader Internal Affairs and Environment Committee in August, and is headed by MK Merav Ben-Ari (Yesh Atid). The meeting began with a decision to open a subcommittee for classified public security affairs. The subcommittee will be chaired by Ben-Ari and will include MK Meir Yitzhak Halevi (New Hope) and Ruth Wasserman Lande (Blue and White).

Public Security Minister Omer Bar Lev presented his plan for his ministry. He began by commenting on the broad role the Public Security Ministry has in fighting the COVID crisis, as it is responsible to enforce the government’s decisions. He said that the fragile political situation and multiple elections made it extremely difficult for the ministry to function properly.

Bar Lev stressed the importance of the riots surrounding Operation Guardian of the Walls and connected them to the issue of crime and gang violence in the Arab community.

“During the events of Operation Guardian of the Walls it became clear that crimes and violent events do not begin and end just with the criminal acts themselves since a parallel is created between these incidents and nationalistic incidents whose goal is to threaten the country’s very existence,” he said. “This was a strategic surprise for the Israel Police, the Shin Bet, the Israeli government and all of the Israeli citizens.”

Bar Lev announced on Friday that he would form a commission of inquiry to examine issues surrounding the escape. The inquiry, which Bar Lev said was approved by Attorney-General Avichai Mandelblit, will be headed by a retired High Court justice pending government approval. 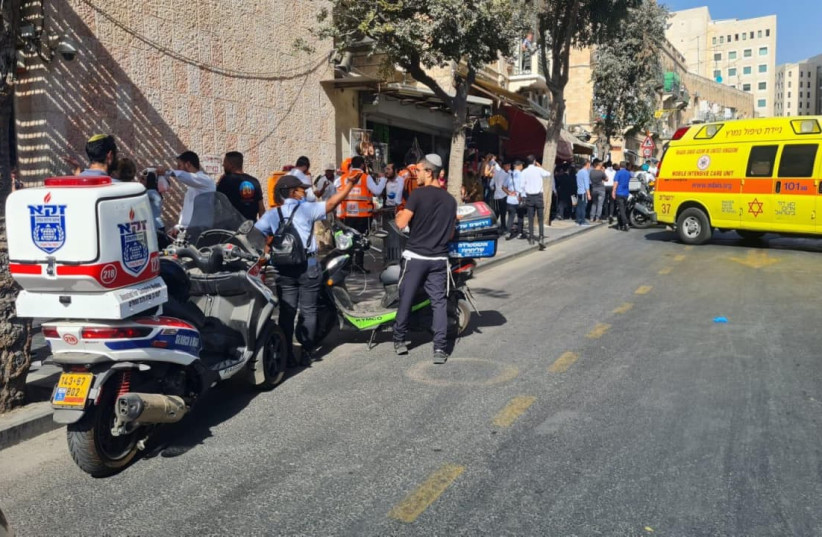 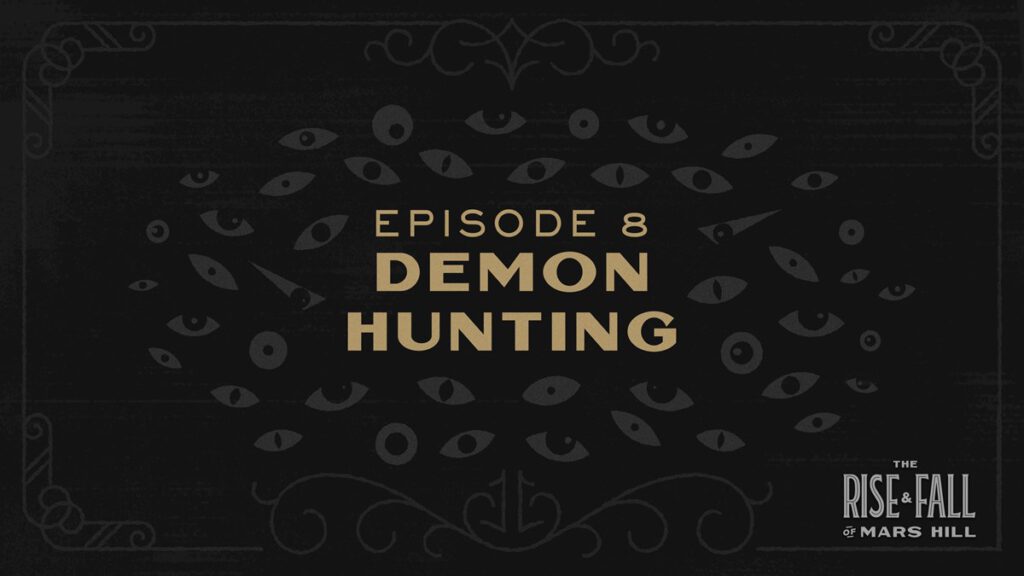