Genesis Women’s Shelter & Support, a shelter for battered women run by Shelter Ministries of Dallas, announced Sunday that Prince Harry and Meghan, Duchess of Sussex, have committed to replacing the roof at their transitional apartment complex that was damaged during last week’s winter storm.

“Today, we learned that the news of the damages we incurred from Winter Storm Uri reached Prince Harry and Meghan, The Duke and Duchess of Sussex! Through their nonprofit, Archewell Foundation, they are supporting us by replacing the roof at our transitional housing apartment complex and also helping us meet our immediate needs,” the shelter announced Sunday. “Big and small, local and international, each and every donation reminds us that we are not alone and we will make it through. THANK YOU TO ARCHEWELL FOUNDATION for helping to put a roof over the heads of women and children!”

The announcement comes just days after officials at the shelter revealed they were forced to shutter for the first time in their 35-year history as a result of the deadly winter storm that left millions in Texas without power, causing pipes to burst and homes and businesses to flood in bone-chilling temperatures.

“For those of you in Texas hunkering down and bracing through this brutal winter storm, know that we are with you. More than three million Texans are currently without power, while others are dealing with burst pipes and icy roads. Hospitals have seen a rise in hypothermia and carbon monoxide poisoning, as desperation has caused some to seek out dangerous heat alternatives,” the shelter declared amid the storm last week.

“Like many others, Genesis has been directly impacted by these harsh conditions. For the first time in our history of more than 35 years, our shelter had to be completely shut down due to an extended total power outage. Additionally, the pipes burst in our transitional housing unit Annie’s House, flooding apartments, offices and the on-site school. Because of this, all residents on our safe campus have been temporarily relocated to alternative safe locations,” officials explained before issuing a call for help. “We are in desperate need of blankets, warm clothing items, flashlights, batteries and meals. We’re also hoping to raise enough funds to purchase two commercial automatic generators to prevent this from happening again in the future.”

According to the shelter, the assistance from Harry and Meghan was among the support they received from people in 45 states.

“We have been BLOWN AWAY by the support we’ve received, spanning coast to coast across 45 states!” shelter officials said in a statement on Instagram a day after first making their appeal for help.

Genesis Women’s Shelter & Support was opened by Shelter Ministries of Dallas in 1985 to provide safety, shelter and support for women who have experienced domestic violence, and to raise awareness regarding its cause, prevalence and impact.

In 1987, with assistance from First Presbyterian Church of Dallas and the Episcopal Diocese of Dallas, the ministry was able to expand its services. In 1995, the ministry opened Annie’s House, a 12-month transitional housing program to give women more time to complete their goals and get back on their feet.

Since the Genesis Women’s Shelter opened, the ministry has helped approximately 1,200 women and children find their way out of abuse annually. 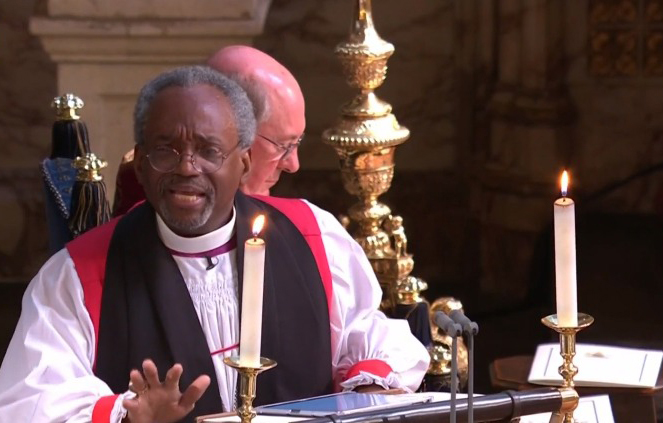