Written by The Ministry of Jesus Christ on January 8, 2021

“To all of those who have asked, I will not be going to the Inauguration on January 20th,” the president wrote on Twitter. “The 75,000,000 great American Patriots who voted for me, AMERICA FIRST, and MAKE AMERICA GREAT AGAIN, will have a GIANT VOICE long into the future. They will not be disrespected or treated unfairly in any way, shape or form!!!” Trump wrote.

Trump has not conceded the race but has said there will be a peaceful transition of power in his video address to the nation after Congress certified Biden as the winner of the 2020 election. He also denounced the rioters who breached the Capitol Building.

Related: Trump Maintains Election Was Stolen from Him

“Even though I totally disagree with the outcome of the election, and the facts bear me out, nevertheless there will be an orderly transition on January 20th. I have always said we would continue our fight to ensure that only legal votes were counted. While this represents the end of the greatest first term in presidential history, it’s only the beginning of our fight to Make America Great Again!”

For more U.S. news and headlines of the day from christian News Journal, click here.

‘God Is Challenging Us to Not Idolize’ America and Politics, Lecrae Urges 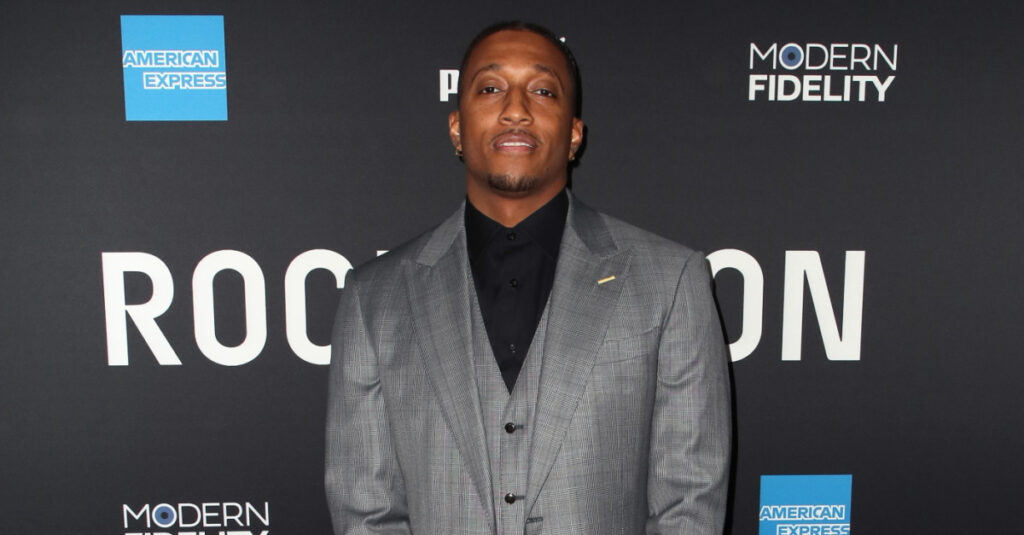 How should Christians question their salvation? John Piper answers 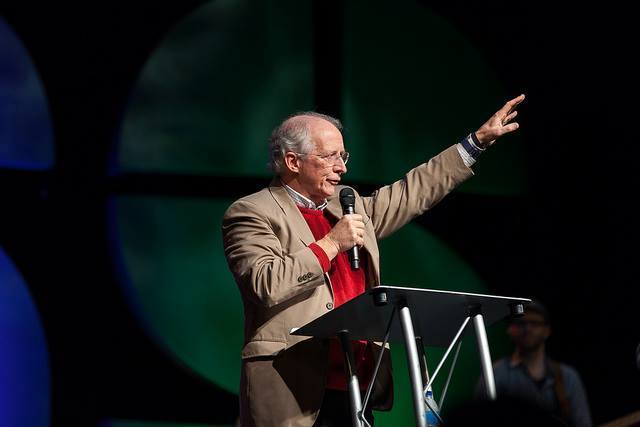