President Donald Trump offered additional aid and prayers to Iowa Tuesday just over a week after the swing state was battered by a derecho storm that left churches, homes and farms in shambles and three people dead.

“All Americans are united in grief and prayer for the precious life that was lost,” Trump said during a visit to the state where he held a roundtable discussion with Iowa officials on the recovery efforts.

“When you look at the severity of the damage and how widespread it is — and especially in Linn County that you’re in right now, it’s been a blessing that we haven’t had any more loss of life than we’ve had,” Iowa Gov. Kim Reynolds said, according to a transcript of the meeting released by the White House.

On Monday, a Federal Emergency Management Agency spokesman confirmed with the Associated Press that Trump had approved the public assistance portion of the governor’s request totaling about $45 million covering 16 counties. That portion of the declaration provides debris removal and repair to government buildings and utilities.

An individual assistance request for 27 counties — that includes $82.7 million for homes destroyed or with major damage and $3.77 billion for agriculture damage to farm land, grain bins and buildings and $100 million for private utilities repair — was not approved.

During the meeting with the Iowa officials on Tuesday, however, Trump committed to providing the individual assistance.

Cedar Rapids Mayor Brad Hart explained that it was needed as tens of thousands of homes were impacted by the storm, and many Iowans could not afford the unexpected expenses that came with the damage that their insurance would not cover.

“Almost every one of our almost 60,000 homes and businesses had some kind of damage. That’s how widespread it was. Most of the city didn’t have power for a week. I still don’t have power at my home, and there’s about maybe another 20-, or 30-, or 40,000 people that are still waiting for power to come back up in Cedar Rapids,” Hart said.

Marion resident Starr Moyer told KRCG that her family lost both of their vehicles as well as their home in the storm that hit on Aug. 10.

“We could see the wind was picking up, so we went down to the lower level, and we just gotten down there when we heard kind of a big crash,” she said.

Her husband, Fred Moyer, said when he came up to see what had happened to their home he couldn’t believe what he saw.

“I went upstairs and didn’t understand why there was a breeze in the house,” he said. “I looked up and there was nothing but sky and rain. It was hard to take in.”

River of Life Associate Pastor Marcus Bratsch told The Gazette that when the storm hit, he felt the church building tremble as the wind ripped off the roof. The pastor, who said he was taking a walk past the church when the storm hit, explained that he along with a church elder, a mail carrier and a couple of people had run to the Cedar Rapids church for refuge.

“I have never been through anything like that in my life. The church isn’t about a building, it’s about God’s people. We can take comfort through that. There is pain there, too. My wife and I got married” in that sanctuary, Bratsch said.

Pastor Brian Pingel of the nearby First Assembly of God Church said his church suffered about $2.5 million in damage after the storm ripped off about two-thirds of their roof and rain soaked the sanctuary.

About a third of Iowa’s 31 million acres of farmland was also destroyed in addition to the devastation of churches, homes and other buildings.

“If I were going to compare the 150 miles I traveled from Boone to Cedar Rapids — Thursday, Friday, and Saturday, last week — the damage to the crops — I’ve seen corn flat on the ground in my 50 years of farming, but I have never seen it mile after mile, and, you know, just flat on the ground.  And very little of it recoverable,” Republican Sen. Chuck Grassley told the president after thanking him for personally traveling to Iowa to represent the federal government. 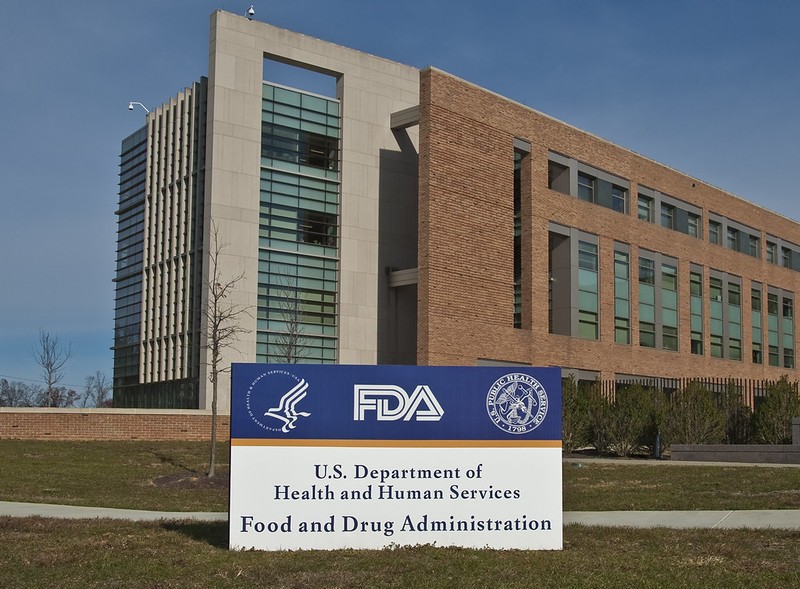