Written by The Ministry of Jesus Christ on January 31, 2021

National Security Adviser Meir Ben-Shabbat was the third person in his position to get a call from his US counterpart, Jake Sullivan.

Biden has called the leaders of Canada, Mexico, the UK, France, Germany, NATO, Russia and Japan, in that order, but not Netanyahu.

The Prime Minister’s Office said it does not comment on future phone calls.

The lack of a call between Biden and Netanyahu could reflect the president’s priorities, which are mostly domestic in light of the

COVID-19 pandemic, as well as an America that has increasingly sought to disentangle itself from the Middle East in recent years.

However, it also comes at a time in which Israeli officials feel a sense of urgency to communicate with the Biden administration their

concerns about the new president’s stated plan to rejoin the 2015 Iran deal.

Netanyahu, IDF Chief of Staff Lt.-Gen. Aviv Kochavi and others have said returning to the plan, with its sunset clauses that would

Blinken and others in the Biden administration have said they would speak with US allies in the region, including Israel, before Iran,

but it was still too early for negotiations.

first day in office, indicating his emphasis on the Israeli-Palestinian conflict. Netanyahu was the third leader former president

According to former ambassador to the US Michael Oren, “They’ll speak eventually, and [Netanyahu] will eventually go to Washington.”

But regarding Biden’s phone calls, he said: “There’s a message in that order.”

Netanyahu congratulated Biden for winning the presidency about 12 hours after most of the other leaders with whom the president spoke,

he did not actually say in his message that Biden was president-elect, and he followed it with praise for Trump, Oren said.

Oren was ambassador to the US in 2009-2013 during the Obama administration, when Biden was vice president.

Netanyahu and Biden are unlikely to have the mutual personal acrimony that poisoned the relationship with Obama, he said.

“They may not be as chummy as they used to be… but it won’t be like [Netanyahu] and Obama: That was very bad blood,” Oren said. 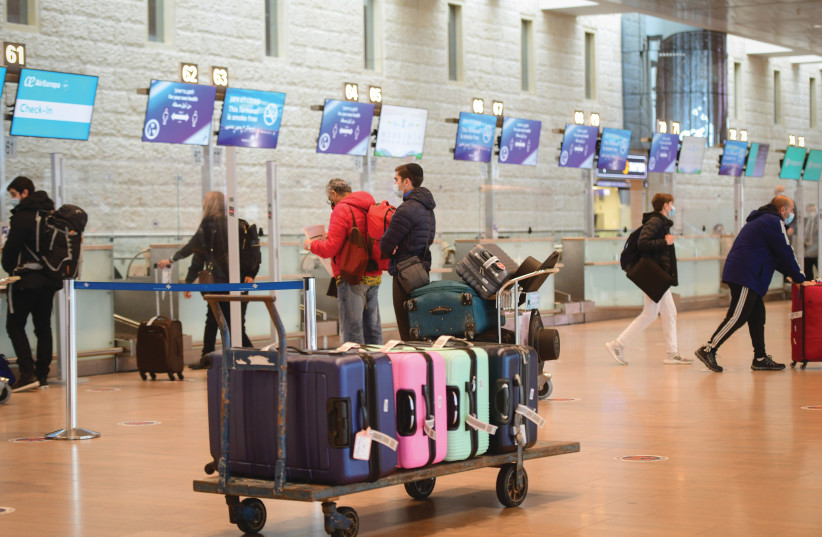 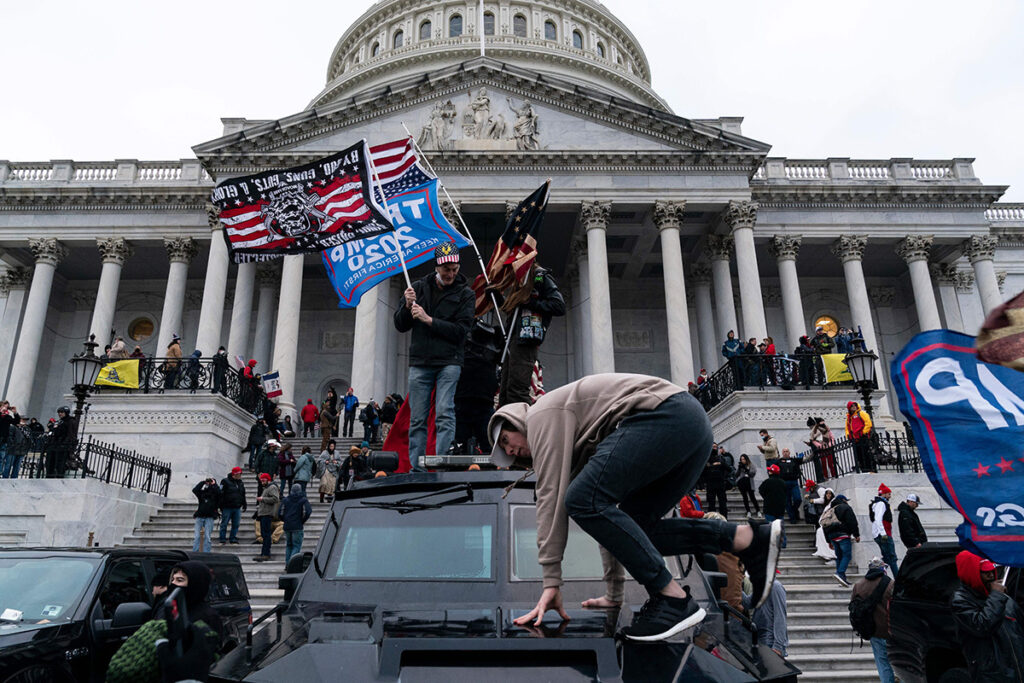